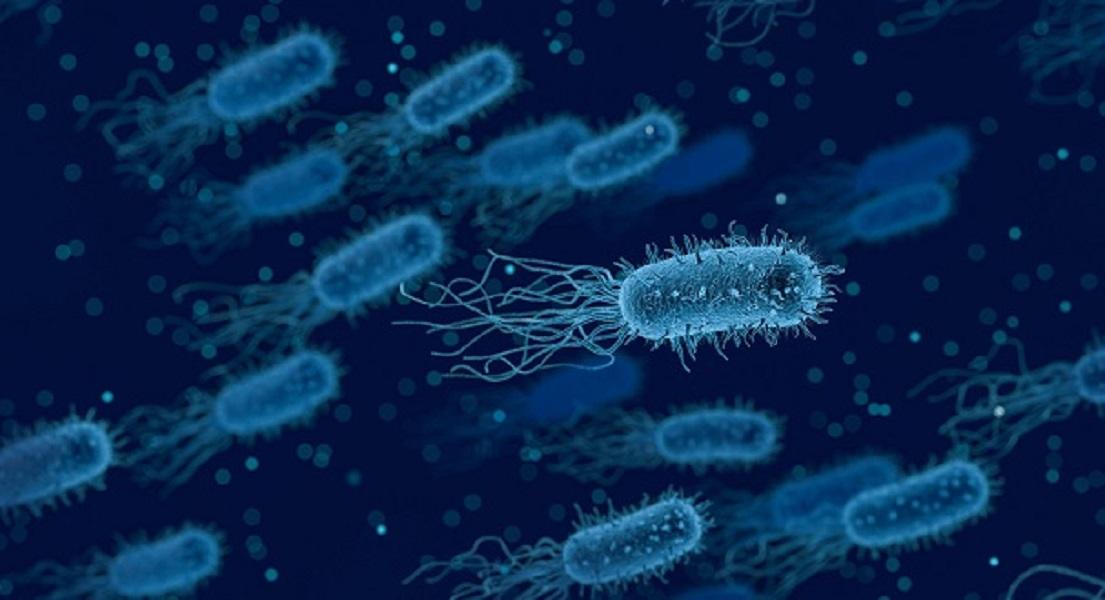 2. Prevent urinary tract infection (UTI) - Recurrent urinary tract infections (UTIs) are common in women and are associated with decreases in vaginal levels of friendly ‘Lactobacilli’ bacteria and an overgrowth of harmful bacteria. Lactobacilli are the dominant type of bacteria in the vaginal flora. Research has shown that L. acidophilus NCFM® may be a suitable probiotic strain for the prevention of UTIs in women.2 In another study, probiotic supplementation with Saccharomyces boulardii was found to be a useful support for the management of UTIs in children.3

3. Protect against bowel cancer - Some microbial enzymes are thought to promote the production of carcinogenic compounds, and a typical Western diet, high in animal protein and low in dietary fibre may actually increase the activity of these harmful enzymes. Three human trials have demonstrated the ability of L. acidophilus NCFM® to significantly reduce the activity of these enzymes at a daily dose of 10-100 billion bacteria.4-6

4. Blood sugar balance – If you’ve ever experienced a mid-afternoon sugar craving, you’ll know exactly what a blood sugar dip feels like. One of the less well known roles of the gut microbiome is to support the way the body handles sugar, ultimately leaving you with more balanced energy and less likely to crash (into a bar of chocolate!) from a blood sugar dip. According to animal research studies, the gut microbiome may have a significant influence on the way the body handles sugar, and a 2010 placebo-controlled human trial found that supplementation with L acidophilus NCFM® for 4 weeks supported blood sugar balance compared with placebo.7

5. Mood & brain function – The gut-brain axis has been a hot topic in recent months, and rightly so. We now know that the gut microbiome has a massive effect on pretty much every aspect of health, including how you think and feel, and we also know that there is a close relationship between gastrointestinal disorders such as IBS and psychological problems such as anxiety and depression. Research into this area is still in its infancy, however early findings are starting to show the potentially vast impact the gut microbiome has on mood and brain function. In a 2018 study, researchers concluded that increased gut bacteria diversity may help to improve patient’s mood.8