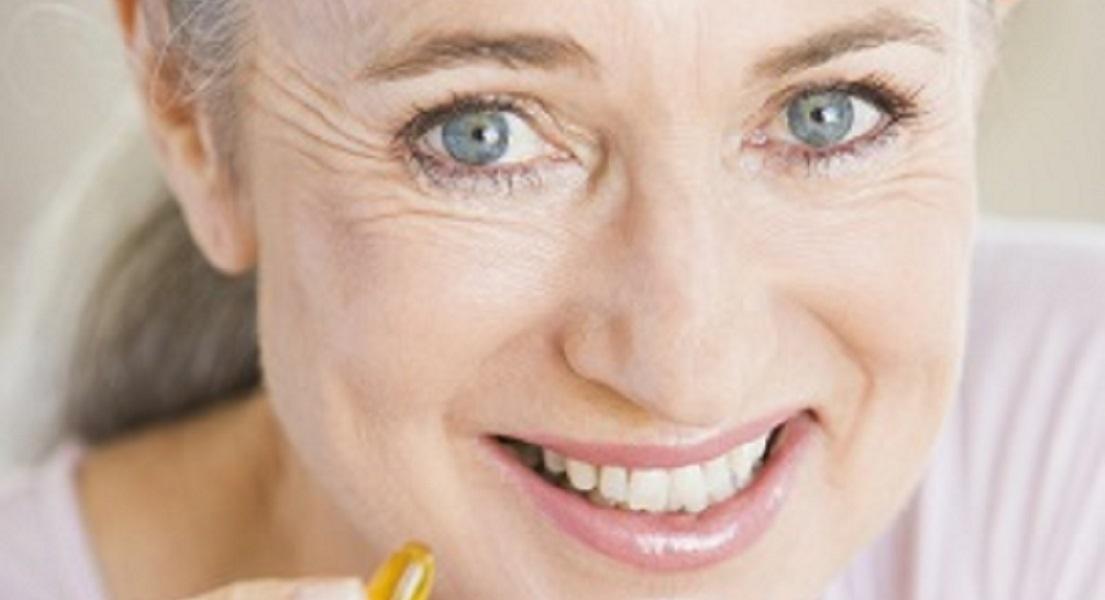 “Our new study sheds further light on a possible role for nutritional substances such as vitamin D3 and omega 3 in boosting immunity to fight Alzheimer’s.”

• Alzheimer’s disease is the most common form of dementia and currently affects over 13 million people worldwide, with the direct cost in the UK alone estimated at a staggering £15 billion per year. A recent study, published in the Journal of Alzheimer’s Disease, has shown that supplementation with key nutrients vitamin D3 and omega 3 fatty acids, may help to fight Alzheimer’s.

• Beta amyloid plaque> - It is a complex disease without a single known cause, and many likely contributing factors, yet what distinguishes Alzheimer’s from other forms of dementia, is the presence of plaques or patches of dead cells, with a substance called beta amyloid at their core. This build up of plaque is associated with an increase in brain cell damage and death, leading to loss of cognitive function and an increased risk of Alzheimer’s.

• Control inflammation - Research has shown that anti-inflammatory drugs offer some protection against Alzheimer’s, consistent with the theory that inflammation may be at least part of the process that leads to the brain cell damage characteristic of this chronic disease.

• Nutritional support can help - In this fascinating study, researchers have found that vitamin D3 and the omega 3 fatty acid DHA together may help to control inflammation and improve the clearance of plaque1. The researchers commented, “Our new study sheds further light on a possible role for nutritional substances such as vitamin D3 and omega-3 in boosting immunity to fight Alzheimer’s.”

• Supplement omega 3 & vitamin D - With widespread deficiencies of both omega 3 and vitamin D, we recommend that everyone should be supplementing with a high quality omega 3 fish oil supplement. In addition to this, a daily dose of a minimum of 1,000 IU vitamin D in the form of D3 (cholecalciferol) is recommended.

• This strategy works at any stage - A combination of omega 3 & vitamin D works well at any age and at any stage – whether as prevention, or to support patients already suffering with the disease.