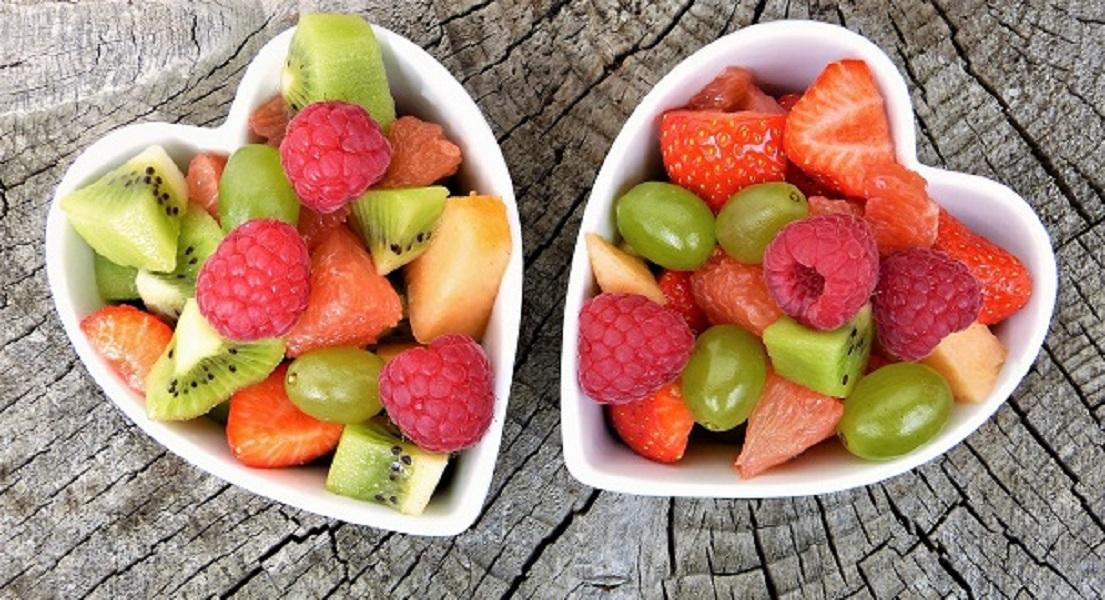 Inflammation is a hot topic, with much research now pointing towards the idea that it may be at the root of many chronic diseases, and that includes depression too.

Researchers from the University of South Carolina in the United States and the University of Queensland in Australia used data from the Australian Longitudinal Study on Women’s Health (ALSWH). This data had previously been analysed for the effects of fruit intake related to depression risk, and interestingly it was also found that both the prevalence and incidence of depressive symptoms was decreased, with an increased consumption of fruit.

Underlying mechanisms may be due to insulin resistance

Whilst the exact causes for the association between an inflammatory diet and depression risk are unknown, lead researcher Dr Nitin Shivappa of the University of South Carolina commented on the potential underlying mechanisms;

“One possible explanation for this observed association could be through the effect of pro-inflammatory dietary components on insulin resistance, which in turn could increase activity along the hypothalamic-pituitary axis of the brain. These include blunted immune response and changes in levels of neurotransmitters in the brain which in turn result in depressive disorders.”

There are currently 151 million people worldwide suffering with unipolar depression and The World Health Organisation (WHO) estimates that by 2020 unipolar depression is expected to become the world’s second most common disease after cardiovascular disease. Here we have further evidence that what you eat on a daily basis, can dramatically alter your mood. Most people would benefit from consuming an anti-inflammatory diet; if more people ate this way, perhaps a massive amount of chronic disease could be prevented.