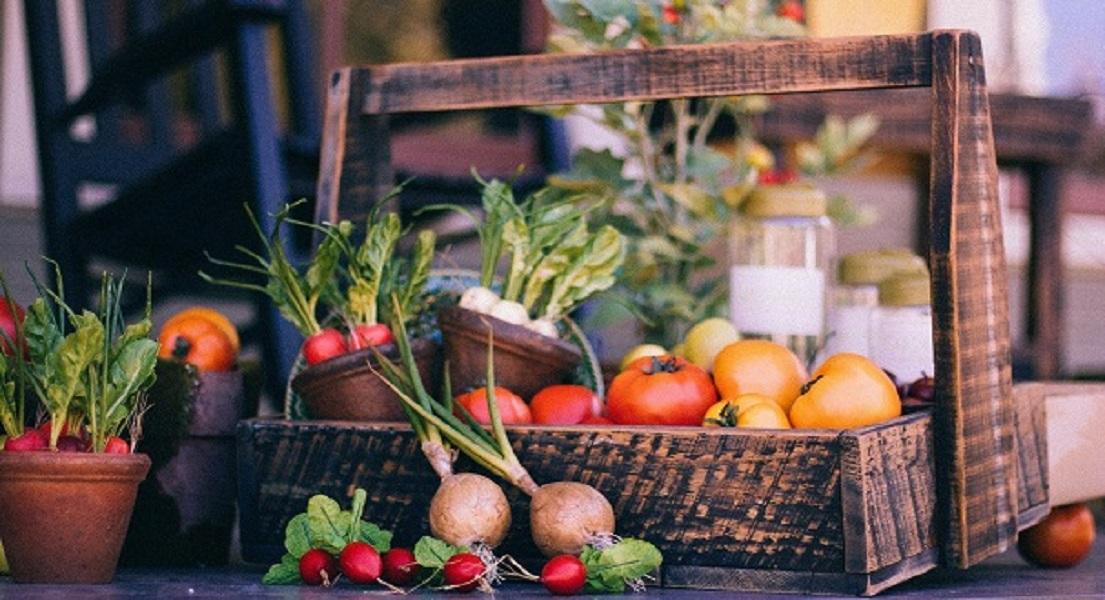 Are Frozen Vegetables Better Than Fresh?

Food and diet advice is rarely black and white and is often hotly debated.  Sensationalist newspaper and magazine headlines add to the problem and many people are left feeling confused about what to eat! Here we take a look at one of the most common questions on food storage, to help guide you through the maze of culinary confusion towards better health choices.

The simple answer to this question is fresh. However, if you delve a bit deeper you’ll see that it’s not quite as straightforward as that.

Fruits and vegetables are generally at their most nutritious the moment they are picked. They are however, highly perishable foods and are subject to rapid deterioration after harvesting by a mixture of microorganisms, enzymes or oxidation reactions. So if you consume fresh fruit & veg soon after harvesting you’ll get a lot more nutrients than something that’s been refrigerated, stored, shipped and finally lands on a supermarket shelf weeks later. This is why buying local, seasonal produce can significantly impact your health. There’s less time between harvesting and your plate, so nutrition-wise you get way more bang for your buck. And if you grow your own, there’s even less time between soil and plate, so you’ll be chuckling all the way to the food bank.

This is where the frozen argument comes in, as fruits and vegetables are frozen very quickly after harvesting in an attempt to preserve nutrient status and prevent spoilage. It was Clarence Birdseye, a 20th century American inventor who developed the ‘fast-freeze’ process in 1922 following observations of how Eskimos preserved fish by quickly freezing them in their Arctic environment. Later in the 1940s, the blanching process (where produce is heated for a short time at high temperature and then quickly cooled) was developed and added to the initial stages of the freeze process as a way to inhibit microbes and reduce enzymatic degradation.

So in theory, frozen fruits & vegetables sound like a great addition to your diet; there is a downside however, the freezing process itself is not free from nutrient hazards. The process involves four stages including 1) pre-freezing treatments (such as blanching), 2) freezing, 3) frozen storage and 4) thawing and it is well known that some of the nutritional value is lost during some or all parts of this process.

The amount of scientific data that directly compares the nutritional values of fresh and frozen fruits and vegetables is very limited so it is difficult to evaluate the true extent of these effects. And when comparing frozen to fresh produce, you also need to factor in the nutrients that are lost from fresh produce as it travels from harvest to plate. There are lots of variables to consider when weighing up the nutritional value of both.

My family’s approach to fresh and frozen sits somewhere in the middle. We eat mainly fresh fruits and vegetables but pay particular attention to where they come from - the more seasonal and local they are the better, minimising the time between harvest and plate, which hopefully maximises their nutrient content. We also have a stash of frozen staples in the freezer; particularly frozen berries which I add to smoothies, garden peas & sweetcorn, and just recently I added some chopped butternut squash to this stash! I believe it’s crucial to factor in convenience when making food decisions. So I’d say that super fresh is best but frozen is much, much better than hardly any or no fruit & veg at all. I have also found that the convenience of frozen fruits and vegetables, in addition to a mainstay of fresh, has actually helped to nudge our total fruit & veg intake up quite significantly. Another benefit that’s difficult to measure scientifically but an important one to throw into the mix.

Overall I’d say that neither fresh or frozen is best, but rather a mix of the two can fit nicely into a healthy diet. With average levels of fruit and veg intake worryingly low, and time more starved than ever, number one priority is simply to increase your intake, in whatever way that suits your lifestyle best.

1. Fresh is best but think about how far your food has travelled from farm to plate. If food has been grown out of season and shipped from afar then it’s probably starting to be a bit starved of nutrients by the time it reaches your plate.

2. Buy fresh & eat fresh. Eat fruits & vegetables as soon after purchase as you can, when they are at their most nutritious.

4. Use frozen fruit & veg in addition to, not instead of fresh fruits and vegetables; that way you can increase your fruit & veg intake overall.

5. Frozen fruit & veg supplies healthy convenience. Having a stash of fruit & veg in the freezer can be a big help during busy times; when intake of fresh food often drops in favour of processed, convenience foods. This ‘healthy stash’ can help to keep your nutrient intake optimal when you need it most.