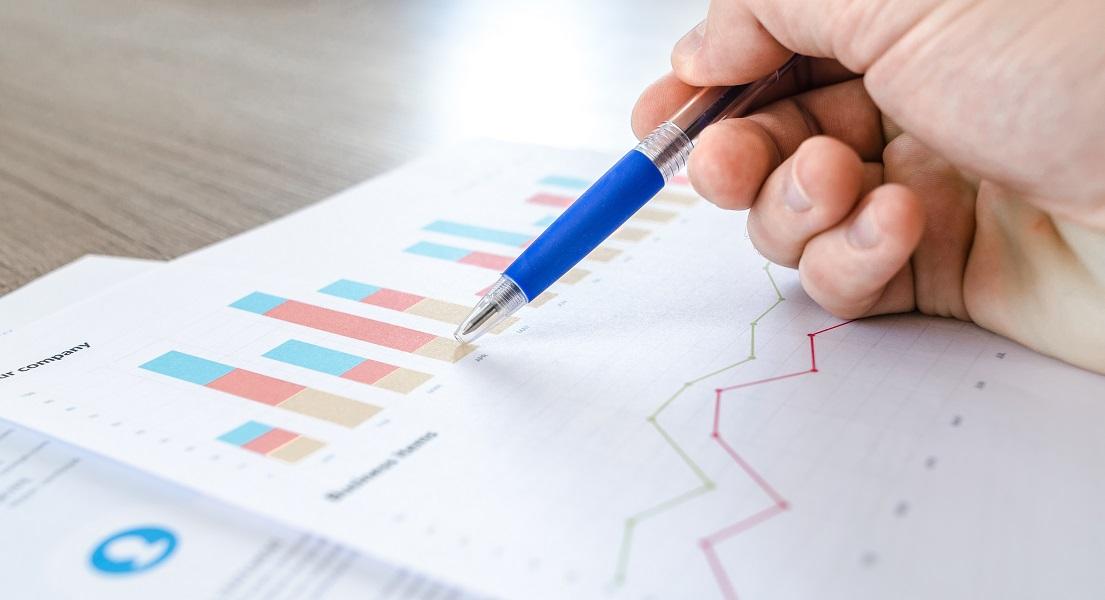 Saccharomyces boulardii – Travellers' Diarrhoea and Beyond

Saccharomyces boulardii is usually known as the must-have travel supplement. This intelligent probiotic has been well researched for its powerful ability to help prevent travellers' diarrhoea; a significant problem which is estimated to affect more than 60% of those travelling to developing countries.

It’s important to understand though, that the benefits of Saccharomyces boulardii extend way beyond travellers' diarrhoea. Read on for some research highlights on the wider clinical applications of this beneficial microorganism.

Saccharomyces boulardii is very different to the microorganisms you’ll find in most probiotics. Here’s why:

Saccharomyces boulardii has been researched for its clinical application in:

The efficacy of  S. boulardii for preventing travellers' diarrhoea has been demonstrated in a large cohort of travellers (1016 persons) to Northern Africa, the Middle East and the Far East. Treatment with S. boulardii started 5 days before travel and lasted throughout the trip (average 3 weeks). Patients were assigned to placebo, S. boulardii (250 mg per day), or S. boulardii (1000 mg per day). S. boulardii was shown to significantly reduce the incidence of diarrhoea in a dose-dependent manner.1 In a 2010 systematic review and meta-analysis of the evidence for the safety and efficacy of S boulardii, researchers concluded that S. boulardii can be strongly recommended for the prevention of antibiotic associated diarrhoea and travellers' diarrhoea. They also concluded that randomised trials also support the use of S. boulardii for prevention of enteral nutrition-related diarrhoea and reduction of Helicobacter pylori treatment-related symptoms.2 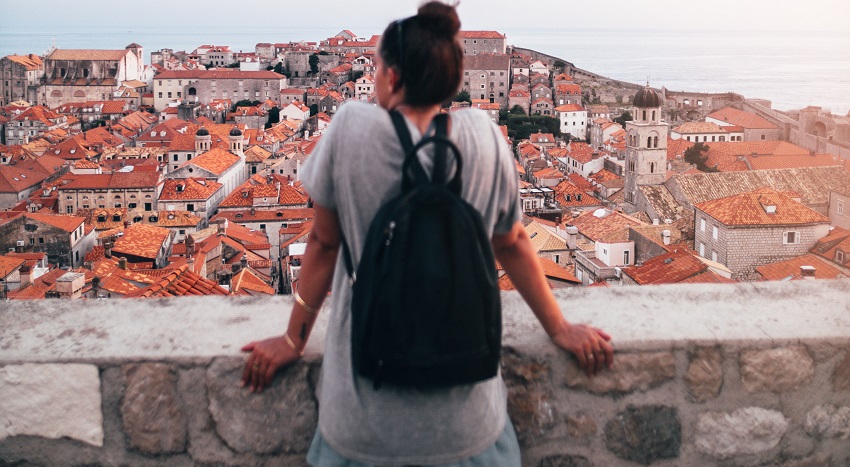 To determine the suitability of S. boulardii for the management of UTI in children, a study was undertaken to examine the effect of S. boulardiion faecal E. coli, a frequent cause of acute and recurrent urogenital infection. A total of 24 children received S. boulardii (5 billion once a day) for 5 days. E. coli and yeast colonies in the stool samples decreased significantly after treatment suggesting S. boulardii may play a role in UTI.6 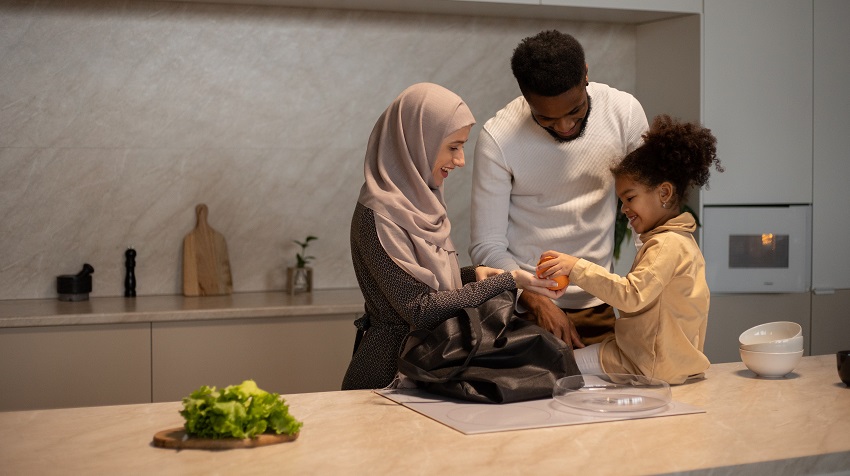 For diarrhoea predominant IBS patients, S. boulardii may be effective. In a double-blind, placebo-controlled study conducted in 34 patients with predominant episodes of diarrhoea, treatment with S. boulardii was found to decrease the daily number of stools and improved their consistency after 1 month of treatment. However, S. boulardii did not improve other symptoms of IBS.7

S. boulardii may be a useful treatment for the maintenance treatment of Crohn's disease. In patients with Crohn's disease in clinical remission, the addition of S. boulardii (1000 mg daily) to standard therapy (the drug Mesalamine) resulted in fewer clinical relapses (6.25%) compared to Mesalamine alone (37.5%).8 In a group of 6 ulcerative colitis patients who could not tolerate mesalamine, treatment with S. boulardii (500mg in the morning) plus Rifaximin (400 mg in the evening) for 3 months resulted in persistent clinical remission.9

A 2008 study found that improvements in intestinal permeability may be in part responsible for the beneficial effect of S. boulardii observed in inflammatory bowel disease.10 In patients with Crohn's disease in remission, S. boulardii (200 mg every 8 hours for 3 months) resulted in improvements in intestinal permeability (as measured by lactulose/mannitol ratio) while those receiving placebo experienced an increase in permeability over the study period.11

Candida Albicans an opportunistic pathogen that causes intestinal infections in immunocompromised patients. It may also translocate into the bloodstream and cause systemic candidiasis. S. boulardii produces capric, caprylic and caproic acids which can help to prevent the proliferation of candida yeasts.12  A 2010 study published in FEMS Microbiology Letters found that S. boulardii helps to reduce candida adhesion and also lowers the cytokine-mediated inflammatory host response.13

In 2015, Costanza et al14 found that if patients with heart failure take a daily supplement of the probiotic S boulardii (1000 mg per day) for 3 months, there is a marked improvement in cardiovascular health markers compared with those taking a placebo. 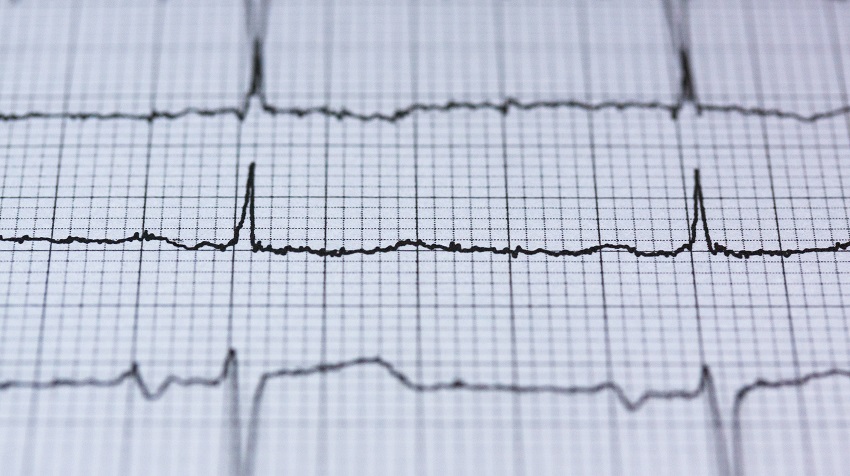 Saccharomyces boulardii is best known for its ability to help prevent travellers diarrhoea but it is important to understand that it's usefulness extends much further than that. S boulardii has a range of clinical applications backed by scientific research including for antibiotic-associated diarrhoea, urinary tract infections, IBS, IBD, leaky gut and candida and perhaps even cardiovascular health. And in fact, we now know that supporting a healthy balance of gut bacteria has the potential to impact pretty much every aspect of health; so the actual benefits of S boulardii likely reach much further than we currently know.

S boulardii is commonly available as a single supplement or in combination with a range of beneficial bacteria. It has demonstrated a good safety profile, doesn’t need to be kept in the fridge and can be safely and effectively taken alongside antibiotics. It’s one of our must-have products for travels, and way beyond