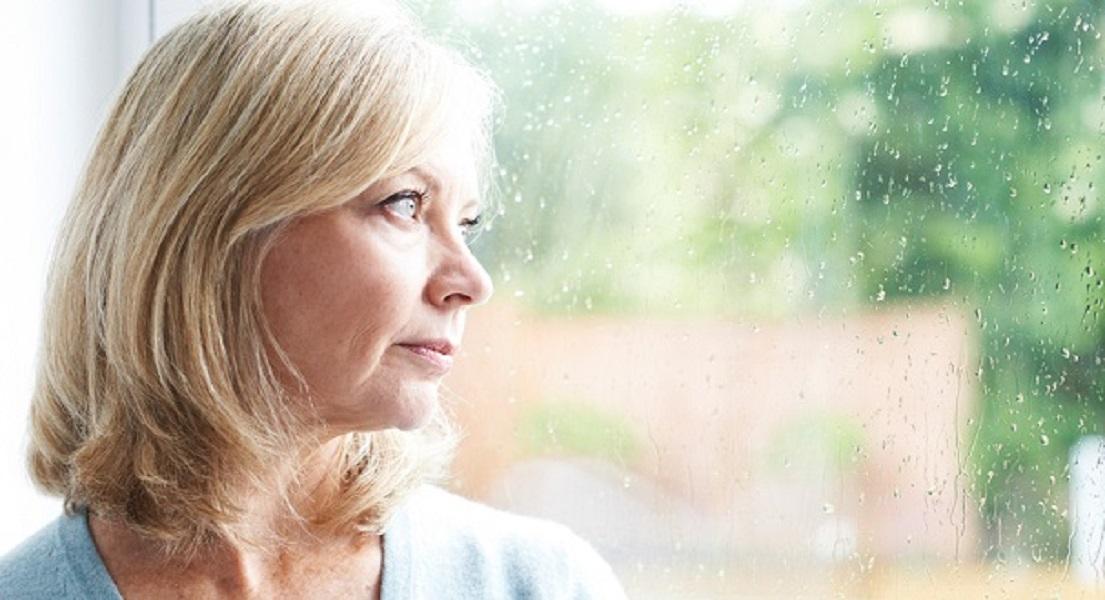 As daylight hours shorten and the temperature starts to cool, it’s fairly normal to occasionally feel a bit glum and sluggish. However for some people, a feeling of dread can accompany the onset of autumn and winter. For S.A.D. sufferers, the changing seasons can also bring about a significant change in mood and for many, this can involve feelings of anxiety and despair debilitating enough to affect normal daily functioning.

Seasonal Affective Disorder (S.A.D.), also known as the 'Winter Blues', is a subset of depression that occurs regularly, every autumn and winter when the days get short and dark. Less commonly, some people find they experience S.A.D. in reverse – with depressive symptoms occurring in summer. The term was first coined by eminent psychiatrist Dr. Norman Rosenthal and his colleagues back in 1984. Dr. Rosenthal himself moved from super sunny Johannesberg to New York city in 1976 – and sank into a deep depression, prompting his own research into the effect of the seasons on mood.

“When I moved I changed both my latitude and my attitude. I had never experienced weather like that before. And I felt completely slowed down. It was a shock to my system.” (Norman Rosenthal M.D.)

There’s no single known cause of S.A.D., however it’s likely that a lack of environmental light may be a significant contributing factor. Sunlight inhibits the production of nighttime sleep hormone melatonin, so during sunless winter days, levels can remain high. Other factors may include biological predisposition, stress, disrupted body clock and low levels of the feel good neurotransmitter, serotonin. People who have lived near the equator for part of their lives and then moved significantly further away seem to be particularly vulnerable to developing S.A.D.

• The prevalence of S.A.D. increases the further people live away from the equator, which includes countries like the UK and Ireland

• People with blue eyes suffer milder symptoms of S.A.D. than those with brown eyes, according to a 2002 study conducted at Columbia University.  “Blue irises admit far more light into the eyeball than darker eyes, and this may serve a protective function against depression in winter, when light levels decrease.” It seems that brown eyes may function a little like a curtain over the eyes, limiting light entry and all it’s mood-adjusting benefits.

How is it treated conventionally?

Using a light box has been found to be an effective treatment for S.A.D. (a specialist device containing very bright fluorescent tubes) because it increases exposure to light during the winter months. Cognitive Behavioural Therapy (CBT) and anti-depressant medication are also commonly recommended.

Vitamin D is not generally found in the diet, it is produced in the skin in response to sunlight. Production is known to be lower during the winter months and also lessens the further away from the equator that you live. Low vitaminD is also linked to low mood, hence why it may be a potential contributory factor to S.A.D. It is now recommended that most people should supplement with vitamin D during the winter months and this may be especially important for anyone struggling with S.A.D. Choose a supplement that contains vitamin D in the form of D3 (cholecalciferol) as this is the form that is naturally produced in the skin in response to sunlight.

Exercise outdoors – Exercise is a well-known natural anti-depressant; and you can enhance these effects by exercising outdoors to maximize your exposure to daylight at the same time. Getting out for a walk first thing in the morning is a great way to reset your body clock, whilst also getting some exercise.

Eat protein & healthy fats – People tend to crave sugary carbohydrates when they feel depressed and sluggish, however it’s best to avoid these foods if you can.  Instead focus on a diet rich in wholegrains, beneficial fats found in nuts, seeds and oily fish, and plenty of high quality protein such as lean meat, fish, nuts, seeds, beans, chickpeas and lentils. Your body makes feel-good neurotransmitters such as serotonin from protein foods so ensuring a steady supply is vital if you’re feeling low.

Boost serotonin – Serotonin is the body’s feel good neurotransmitter, levels of which can be low in those suffering from S.A.D.  5-HTP (5-Hydroxytryptophan) is a natural precursor to serotonin, which is formed in the body from the amino acid tryptophan and is available in supplement form too.

Increase omega-3s - Among the most extensively studied nutrients for depression; EPA & DHA are important omega-3 fats found in rich supply in oily fish and often missing from Western diets. Research has shown that it is EPA in particular that may help to prevent or even treat depression when combined with anti-depressant medication. For therapeutic effects, opt for an omega-3 supplement with a high ratio of EPA: DHA.

Boost magnesium – Yet another vital nutrient that’s worryingly low in Western diets is magnesium. This powerful mineral is absolutely essential for balanced mood and energy production, so if you’re feeling down and sluggish then this is one nutrient that you definitely need to get more of in your diet!

At a glance - natural support for S.A.D.