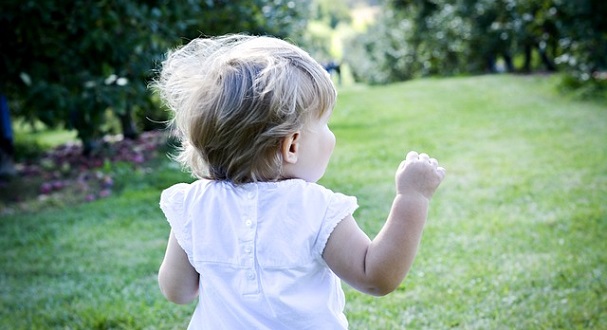 Research into vitamin D is moving fast, with new studies published every single week.  A new UK report by the Scientific Advisory Committee on Nutrition (SACN) was published in 20161, issuing new guidelines on vitamin D supplementation.  All babies and children under 4 are now advised to supplement 400 IU vitamin D as D3 cholecalciferol daily, with just a couple of exceptions.  Read more about this here.  Here we take a look at some of the latest science underpinning the need to supplement vitamin D daily in babies, right from birth.

Type 1 diabetes is a chronic autoimmune disease and now the most common metabolic disorder in children under the age of 10.  It is also increasing by between 3 – 5% every year worldwide.  Islet autoimmunity (IA) is a known precursor to the disease, and happens when the immune system attacks insulin-producing islet cells in the pancreas.

A large multinational study called the TEDDY study (The Environmental Determinants of Disease in the Young) is currently following 8,676 with elevated diabetes risk.  In the latest part of the study, 376 children who developed IA were compared with 1,041 children who did not.  In children with a vitamin D gene variant, researchers found that vitamin D levels were lower in those that went on to develop IA compared to those that didn’t.  These results show that higher childhood vitamin D levels are significantly associated with a decreased risk of developing IA, and subsequently, type 1 diabetes2.

This study mirrors findings of a similar study carried out in 2013 on 1000 adult US military personnel, which found that those with an increased intake of vitamin D in adolescence had a reduced risk of type 1 diabetes later in life3.

Numerous studies have shown a link between low vitamin D and increased risk of multiple sclerosis – a debilitating immune-mediated disease that causes a wide variety of symptoms and disability.  Clear evidence exists that low maternal vitamin D levels during pregnancy and deficiency in infants significantly heighten the risk of subsequent MS in later life4. In one recent study, vitamin D deficient subjects were found to be 27% more likely to develop MS than those with insufficient vitamin D.  Lead author Kassandra Munger commented, “These results directly support vitamin D deficiency as a risk factor for MS and strengthen the rationale for broad public health interventions to improve vitamin D levels.”5

Vitamin D is now known to be involved in so many different aspects of health, from strong bones, to immune balance and beyond, and it’s likely that we are only just discovering the tip of the iceberg in terms of its powerful capabilities.  More and more research now provides a strong rationale for increasing public awareness around vitamin D, and most importantly, highlights just how crucial it is to support optimal levels at any age.