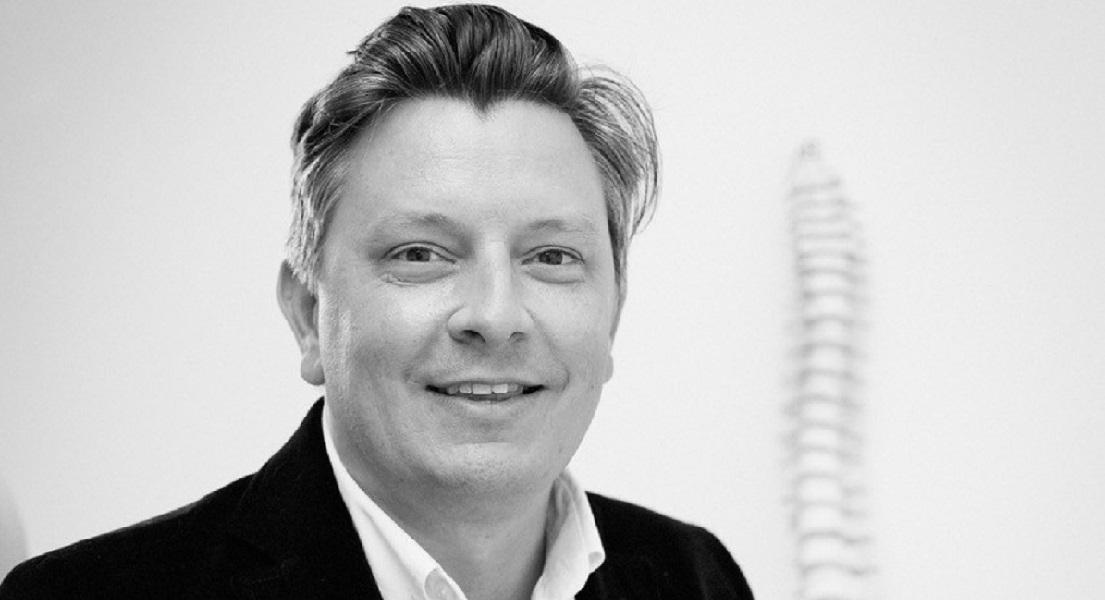 Christian Bates on Colic and the Importance of Gut Bacteria

Helping babies with colic and excessive crying has been a passion of mine for over twenty years. When I initially started treating babies using cranial osteopathy, I had less focus on the nutrition of mum and baby at that time. My current treatment now includes speaking to the mum about her health and has a large focus on the microbiome of the baby which affects their colic and wind in their present and also future health. This article will cover my favourite topics of antibiotics, probiotics and the importance of the mum’s gut bacteria.

This is where my interest in colic first began. 20 years ago, I noticed that around 80% of the babies I was seeing had had antibiotics in some way. At that time every mum had been told that the antibiotics would have no effect on their baby which was a conflict in what I knew about antibiotics affecting adults. I simply applied what I knew in adults, that antibiotics upset an adults’ digestion and applied this to what I was clearly seeing in babies. I did some research and found it confirmed that antibiotics alter a baby’s microbiome and babies with colic had an altered microbiome.

A recent study concluded “It came as quite a shock to us that even one day of antibiotics was associated with profound changes in the microbiota of breast milk”.1 I don’t think this is a shock to any of you. 99% of mums I see have no idea that antibiotics have an effect on them and their baby and that the antibiotics pass to their baby via their bloodstream during pregnancy, at birth and via breast milk. Another study found that vaginally delivered babies from mothers that had antibiotics gained 25% of their bacteria from their mother whereas babies from mothers that had not had antibiotics gained an incredible 72%.2 My question is - does the mother have the healthy gut bacteria to give?

I have even found studies indicating that a baby will inherit a mother’s past antibiotic usage which is quite amazing and worrying considering the high use of prescribed antibiotics that generally occurs now.3 But the positive spin is the knowledge this gives us in that we should be helping a baby’s gut microbiome if their mother has had a lot of antibiotics in the past as well as at delivery and later when breastfeeding.

C-section is probably the most well-known factor for having an effect on babies as they don’t pick up the bacteria from the mothers’ birth canal. C-section has much research demonstrating it increases the chance of colic and other allergy type health conditions like food allergy, eczema and asthma. However, my experience is that these studies haven’t considered that ALL mothers also get antibiotics at C-section. My observation is that the antibiotics give a bigger digestive upset to the baby than the C-section. I have seen so many times that a baby born vaginally but getting antibiotics has colic and digestive issues just as much as a C-section baby. C-section delivery babies however do have other certain characteristics of being very irritable that I would use hands-on treatment to help.

I have rarely seen a mother that has been told that C-section will trigger colic in her baby or that antibiotics will have an effect on their baby, and I have never had a mother say they were told to take probiotics to help this. The C-section and antibiotics will have been necessary by the hospital but it’s such a shame that the simple advice to use a probiotic isn’t suggested.

The actual bacteria in a mother’s gut is the bacteria that transfers into her breast milk and then into her baby’s gut.4 Looking after the mother’s digestion is therefore vital so she can pass bacteria to her newborn. Also, the mother’s breast milk provides food for a baby’s gut bacteria to thrive in the form of Human Milk Oligosaccharides. This recent study supports us helping mothers to eat well as the foods she eats during lactation can shape the functional abilities of milk bacteria via the profile of these human milk oligosaccharides.5

There are also correlations between the fecal bacteria quality of the mum and the fecal bacteria quality of the baby. For example, a mum that has allergies has altered bacteria which correlates to her baby’s gut bacteria.6 One of my standard questions to a mum is whether she has any gut issues herself like IBS. I take this as an indicator that her baby may have more colic due to gut bacteria imbalance if she does. I would always use probiotics with the mum here for her own health and to pass to baby via breastfeeding.

I first realised this when I had a run of the most colicky babies I had ever seen who had mums with coeliac disease and another with colitis. This illustrated to me not only the roll of the mother’s microbiome being passed in her breast milk but also the possibility of leaky gut in the mum also playing a roll. This then passes to the baby in the form of wind and colic.

I think that most of us have heard that a baby’s gut is sterile and they pick up their bacteria from the vaginal canal at delivery. I have always had a slight issue with this as it seemed odd to me that there was a part of the human body that bacteria couldn’t get to, in this case the amniotic fluid, whilst the baby was in the mother's womb. Recent research has shown that a baby DOES have bacteria in their gut before delivery.7

For me this is great news, it means we can have access to a baby’s healthy gut bacteria whilst they are in the womb by giving a mother probiotics in her last trimester. Then, if the mum does need a C-section, we have done the best already to help the baby when missing the bacteria from the birth canal. Also, the mum is fully prepped and brimming with good bacteria to pass via breastfeeding in the future.

The more research I read the more inspired I become with the knowledge that helping a baby in their current situation with colic is actually helping them with their future health and could even speculate into adulthood. I see colic, which is a very common baby complaint, as an indicator that a baby’s gut health has been affected in the first few weeks of life. As nutritional health professionals, we know that gut bacteria alterations can predispose us to many, many other health issues. It’s satisfying to help correct a baby’s gut bacteria and therefore future health so early in their life. Educating mums on colic prevention and how to set themselves up with a healthy microbiome for when they have another baby is also crucial.

Christian has been an osteopath and naturopath for 23 years and has been treating babies for the same amount of time. He has written a book called Calming Colic - How To Help the 10 Causes of Colic and has recently put all his mother and baby help into an online video course for mothers which is easier to watch as a new mum. More of his baby help can be found at his site dedicated to helping mothers - www.calmingcolic.com