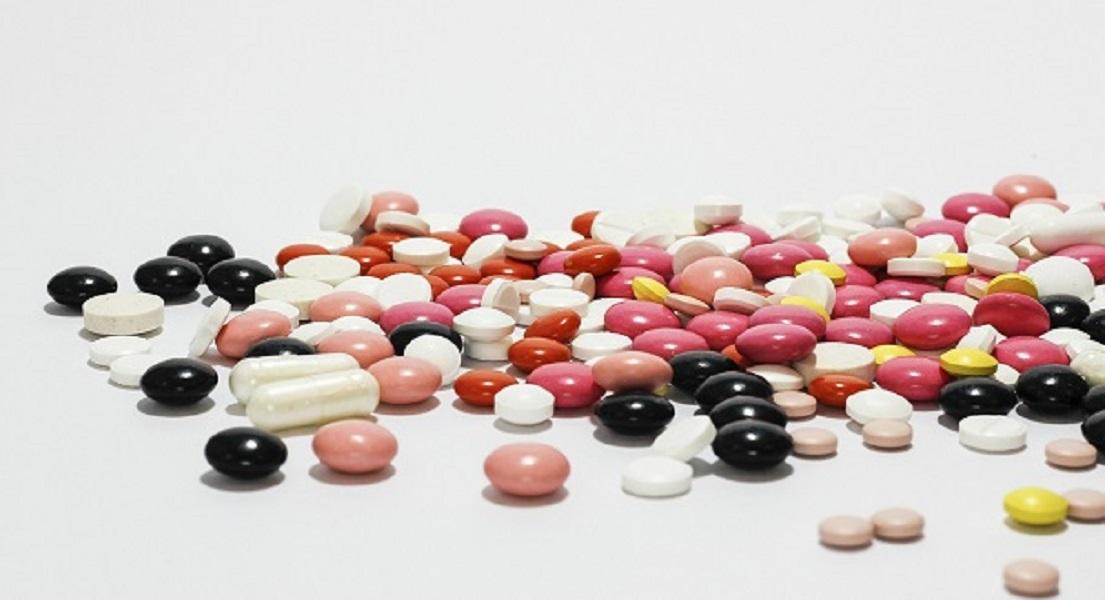 There are two main categories of painkillers (analgesics): acetaminophen (eg paracetamol) and NSAIDS (non-steroidal anti-inflammatory drugs such as aspirin and ibuprofen), and they work in different ways to reduce pain. As well as being a tremendous help to anyone suffering with acute or chronic pain, they are unfortunately associated with unwanted side effects, which you should be aware of, especially if you take them regularly.

Here’s an overview of the most common painkillers, their side effects and what you can do to reduce the risks of long-term damage:

Some of the prostaglandins produced by COX-1 enzymes promote inflammatory pathways that actually protect the lining of the stomach. When this enzyme is blocked, inflammation is reduced but the protection of the stomach lining is lost; this can lead to stomach upset and increase the risk of stomach and intestine damage such as ulceration and bleeding. It’s commonly recommended that NSAIDs should be taken with food or milk to lessen the risk of stomach upset.

Other reported side effects of NSAIDs include increased blood pressure, negative effects on cardiovascular health, kidney damage and in extreme cases, kidney failure too. NSAIDs may even block the production of human cartilage, which is likely to worsen conditions such as osteoarthritis  (one of the most common reasons for taking NSAIDs).

The best way to reduce your risks of side effects associated with NSAIDs is to use them only when necessary and opt for natural alternatives whenever you can, as the risks increase the longer you take them for. Omega-3 fats from fish oil are well known for their anti-inflammatory effects but these need to be taken ongoing as part of your daily routine to experience beneficial effects.  Curcumin, the bright yellow compound found in the popular spice turmeric has also been extensively studied for its anti-inflammatory effects. In fact, it has been used as an ancient remedy to relieve pain and inflammation for thousands of years – traditional cultures still mix a teaspoon of turmeric into warm milk for fast-acting natural pain relief. A more practical option is to take it in a high-dose supplement form. Curcumin is known to be poorly absorbed however, so choose a supplement that can demonstrate a high level of bioavailability for best effects.

Acetaminophen (Paracetamol)
Acetaminophen is not an anti-inflammatory agent and eases pain in a different way than NSAIDs. It’s a common ingredient in cold and headache medications and doesn’t cause stomach problems like NSAIDs, but is not without its own risks. Acetaminophen is processed in the liver with the help of glutathione, before being eliminated from the body. If you have enough glutathione in your system, your body can make the acetaminophen metabolite non-toxic and then excrete it. However, if you take too much acetaminophen, or take it alongside alcohol, an arsenal of other medications or basically anything that your liver must also process, it can overtax your body’s stores of glutathione and this is when it can become toxic to your liver cells and cause liver damage.

If you regularly take any medication such as acetaminophen that is processed by your liver, it’s crucial to ensure that you also provide extra support for your liver – consider adding a protein powder or NAC supplement to your daily routine to ensure your body has plenty of the raw materials needed to make enough glutathione to meet your needs.

Curcumin – Well known for its fast-acting, anti-inflammatory effects – curcumin is a brilliant natural alternative, however you need to choose a supplement that can demonstrate high bioavailability for optimal benefits.

NAC (N-Acetyl Cysteine) – Natural precursor to glutathione, NAC may help to protect your liver from damage by common painkillers such as acetaminophen (paracetamol)