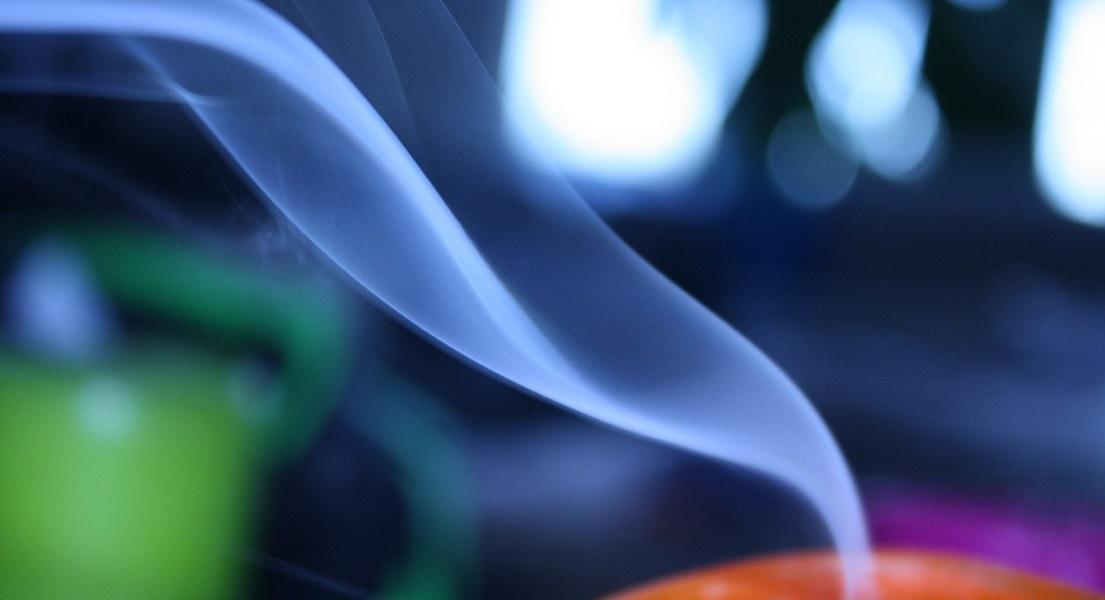 Common Sources of Toxins & 10 Ways They Cause Disease

How do toxins actually cause disease?
The sheer level of toxins we are all exposed to on a daily basis is staggering. In any given day you may encounter toxins such as benzene from petrol fumes, bisphenol A (BPA) from cans and plastic packaging, parabens, phthalates and sodium lauryl sulphate from cosmetics and toiletries, mercury and PCBs from fish such as salmon and tuna, growth hormones and antibiotics in meat and dairy products, pesticides on food, poly-fluorinated chemicals (PFCs) from non-stick cookware and many, many more besides. Toxins are produced inside your body too, some are waste products from normal metabolic activities, such as carbon dioxide and urea, or harmful by-products of poorly detoxified oestrogens, and others, such as microbial toxins, are produced as a result of health problems such as intestinal dysbiosis.

Toxins are the invisible primary drivers of countless health problems. They damage every aspect of our physiological function and play a role in virtually all diseases. Read on to discover the:

Top 10 ways that toxins cause disease

1. Liver overload– An individual’s ability to detoxify and eliminate toxins is one of the primary factors determining how toxins cause disease. Toxins cause disease when the toxic load is greater than the body can effectively deal with.  This is easy for doctors to recognise in cases such as acute poisoning and high levels of heavy metal toxicity. However the same is true for chronic low level exposures, they just produce subtler and more pervasive symptoms that appear over time and the link to toxic exposure then becomes less easy to spot. When the liver becomes overloaded with toxins, your ability to detoxify becomes impaired, leading to premature ageing and chronic disease.

2. Enzyme damage – Toxins damage enzymes - the catalysts that fire reactions in the body, and that are absolutely vital to health. When enzymes start to fail, everyday functions such as energy production, manufacture of haemoglobin and protection against oxidative stress start to fail, which accelerates ageing and increases the risk of chronic disease.

4. Disrupt hormones – Toxins can interfere with hormone production, and function. They can induce, mimic, block and inhibit hormones. Common hormone disruptors in the environment include phthalates found in plastics, PCBs, some pesticides, synthetic steroids in meat, and dichloro-diphenyl-trichlorethane (DDT).

5. Damage DNA & gene expression – Everyday toxins such as pesticides, poorly detoxified oestrogens, benzene and phthalates can all damage chromosomal DNA and undermine DNA repair and recovery processes too. This accelerates the ageing process and increases the risk of chronic disease and degeneration. Toxins can also interfere with the expression of genes.  Genes are either ‘turned on or off’, depending on the environment they are exposed to, and unfortunately, many toxins activate or suppress genes in a negative way.

7. Damage cell membranes– Healthy cell membranes are vital for messages to pass throughout the body and for substances to move in and out of cells. Toxins can damage cell membranes and impair normal signalling processes and substance movement. This leads to problems such as messages from vital hormones such as insulin not being passed on, leading to elevated blood sugar and eventually, chronic conditions such as type 2 diabetes.

10.Toxic load, storage & accumulation - Toxins can continue to accumulate so that bodily tissues are exposed to much higher doses than environmental concentrations would suggest are present.

Toxic metals, including lead, mercury, cadmium, aluminium and arsenic, are widespread in the environment and often have delayed effects because they accumulate in the body. For example, lead can be sequestered in the bone, replacing calcium, where it has a half-life of 62 years!

Don’t dismay.  Just take action.
After reading about the countless way that toxins can cause disease (and these ten are just the tip of the iceberg) and the staggering level of toxins we are likely to encounter every day, it’s normal to feel like throwing your hands up in the air in dismay. All is not lost however - you can do something about it. Take a look at our beautifully simple infographic on How to detoxify your life. Here you’ll find a combination of realistic dietary, lifestyle and nutritional interventions; and the good news is that any one of these simple suggestions can make a huge difference to your current and long-term health. Pin it on your fridge as a gentle daily reminder of these simple suggestions…