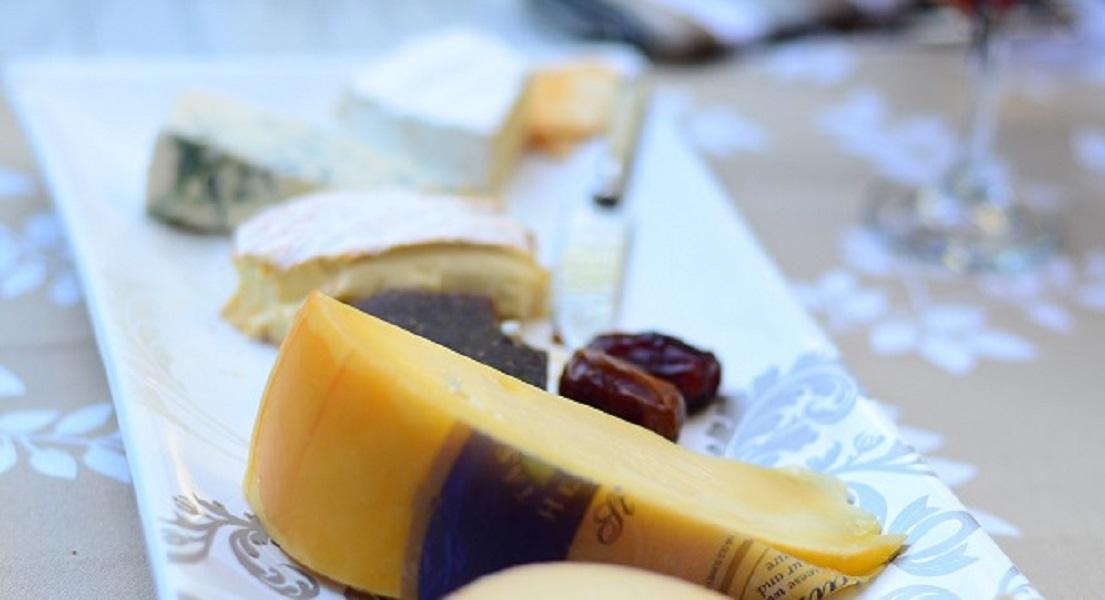 Is Cheese Good For Your Health?

New research has come to light that could indicate that as well as red wine one of the secrets of the French Diet is the consumption of cheese. It has long been understood that the benefits of drinking red wine can be attributed to the resveratrol and flavonoids that are contained within it and previously it was believed that it was the overall effect of a varied diet or portion control of cheese and bread that contributed to the “French Paradox”. Now it could be that the present of fermented dairy products in the diet can actually lend itself to positive changes in gut bacterial metabolism and lipid metabolism.

Ordinarily the assumption is made that foods like cheese which are high in saturated fats are bad for health and should be avoided, particularly in those with cardiovascular health risk factors such as high cholesterol. However new research has showed that compared to a control diet those consuming cheese had improvements in blood cholesterol markers. As well as a control group the cheese group was also compared to those consuming milk as a source of dairy and there were health benefits above and beyond the consumption of milk too. Correlation analyses indicated that microbial and lipid metabolism could be involved in the dairy-induced effects on blood cholesterol level.1 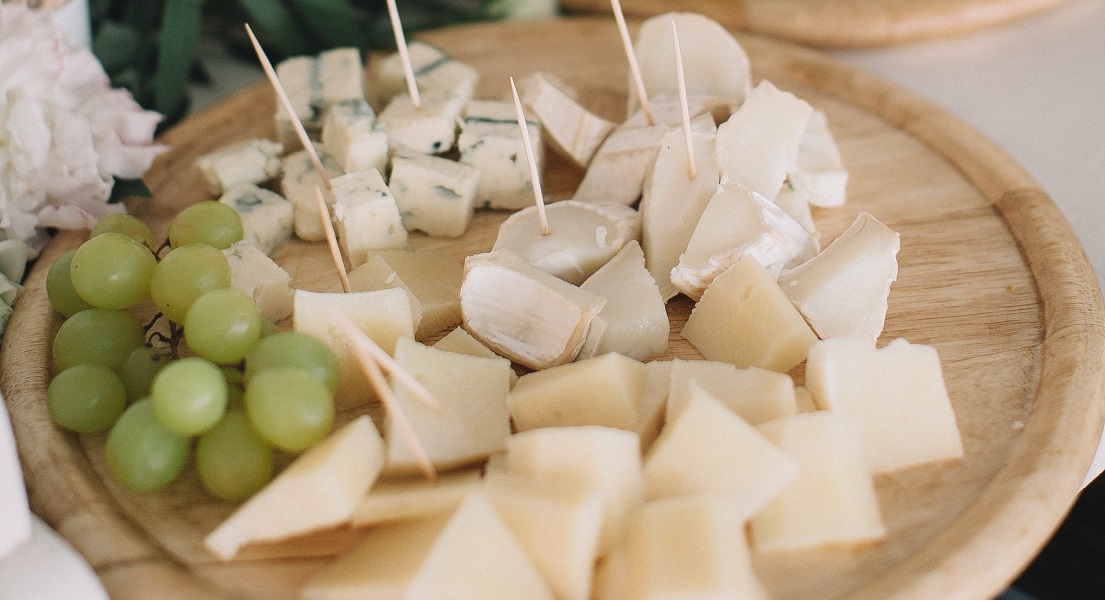 This isn’t the first time that benefits of cheese in the diet have been evaluated and there have been reviews of the research that have seen a potential health benefit for cardiovascular health but the exact mechanism has never been suggested before.2