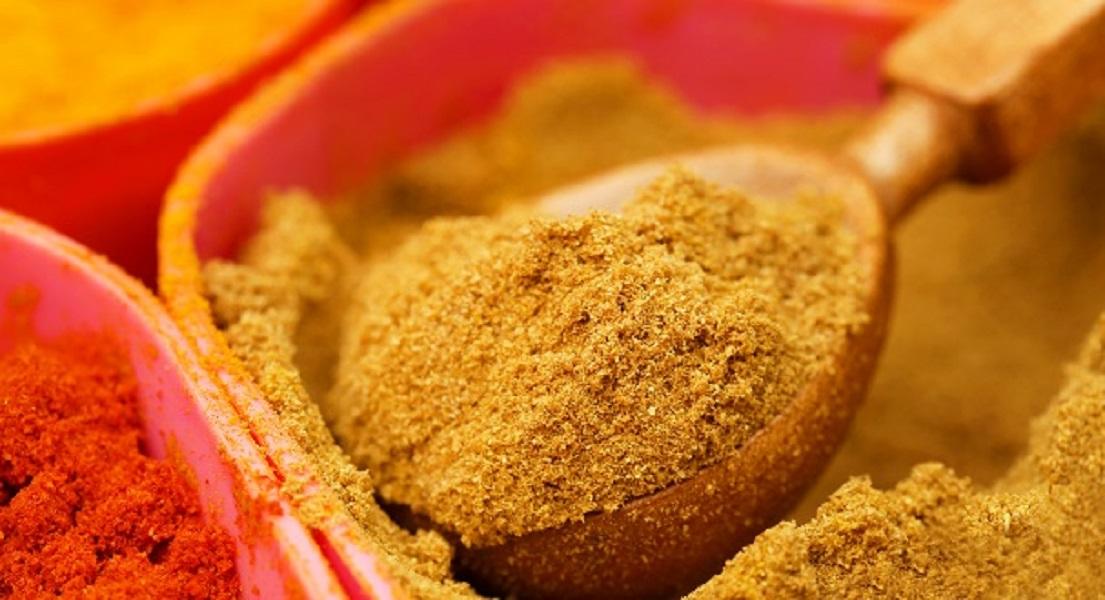 Curcumin: The Story Behind The Latest Health Wonder

Turmeric is a plant whose history of medicinal use stretches back over 4000 years. It has a long history of use throughout India and the Asian subcontinent, and ancient Ayurvedic texts sing the praises of turmeric over 2500 years ago. It may have originated in India, but today the use of turmeric is worldwide as a spice, a health food supplement, a natural food colourant and even as an ingredient in cosmetics and skincare. It also has special ceremonial value within the Hindu religion. Science has enabled us to discover that the secrets to turmeric’s success are thanks to its special constituent curcumin. Read on to learn about the amazing herb that’s also known as “the Golden Spice”.

The History of Curcumin & Turmeric

Isn’t it amazing that turmeric has been used medicinally for over 4000 years! Curcumin as part of turmeric has a long, extensive use throughout Indian history, especially as part of Ayurvedic medicine (Traditional Indian Medicine). Turmeric has traditionally been used to treat pretty much anything and everything, but excels in its use for any health issues borne from inflammation, for example allergies, rheumatism, sinusitis and diabetes. It’s like a “cure-all” in India, and much of this knowledge is now reflected in the focus of the scientific studies that are providing positive, validating results!

As a unique substance, curcumin wasn’t identified until 1815 and it wasn’t until just over 100 years ago in 1910 that it’s full chemical structure was known. Since then research has exploded, and in the last 25 years there have been over 3000 publications on turmeric and/or curcumin.

What’s the difference between Turmeric and Curcumin?

Turmeric is the common name of the plant whose botanical name is Curcuma longa, and the part that we use is the root. The active compounds in turmeric are curcuminoids and it is these curcuminoids which give turmeric its distinctive yellow colour. The 3 most medicinally active are curcumin, demethoxycurcumin (also known as curcumin II) and bisdemethoxycurcumin (also known as curcumin III). These powerful compounds make up on average about 3-5% of turmeric. In areas practising the most optimal farming and growing conditions, these curcuminoids may then reach up to 6-8% of turmeric.

Turmeric is excellent used as a spice to enhance food, but if you really want to appreciate the many health benefits of curcumin, then you really should be sourcing a good quality concentrated supplement, that is well absorbed. You'd have to eat an awful lot of turmeric to get the same amount that you'd find in a supplement!

Most people enjoy the taste and colour of turmeric as part of a curry. Certain ingredients in Indian food help the curcumin to be absorbed from the food, such as black pepper and the fat in coconut milk. It would make sense then, if you have grown up eating curry, that you would have benefited, to a degree, from the protective and medicinal health benefits that curcumin may provide.

The Many Functions and Potential Health Benefits of Curcumin

The health benefits of curcumin are far-reaching and affect all organ systems. The most important ability that curcumin possesses is its ability to affect inflammation across multiple pathways, all at the same time. This is how curcumin truly excels at being the master anti-inflammatory herb!

Read on for the many health benefits curcumin may provide:

• Supports and facilitates digestion, especially the digestion of fats
• Supports liver and gallbladder functions, and may prevent the accumulation of fat in the liver
• Helps to maintain the efficiency of the immune system
• Has significant antioxidant properties
• Supports the management of inflammation within the body, along multiple pathways, all at the same time
• Supports heart function and blood circulation
• Helps support the health of the lungs and upper respiratory tract
• Helps to protect and maintain the health of joints and bones, and their flexibility
• Supports the function of the nervous system
• May modulate tumour growth cell factors
• May cross the blood-brain barrier and therefore may play an important role in reduction of inflammation within the brain
• May help keep skin healthy

Inflammation is a normal part of the healing process, for example if you hurt yourself the body will go into healing mode and part of that will include some inflammation. But it should be limited and end within a reasonable time. Chronic inflammation is a cycle that may lead to disease, for example asthma, allergies, diabetes, heart disease and even cancer. One of the key factors to reducing these disease processes is by decreasing this pattern of chronic inflammation, and it helps to do this by inhibiting powerful enzymes and molecules involved in the inflammatory process.

Studies have shown that curcumin may also help to prevent more proliferative diseases by various mechanisms including:

• Inhibiting mutations – cellular mutations may lead to abnormal cellular behaviour and even cancer
• Detoxifying carcinogens – processing substances that are known to cause cancer, making them less toxic to us
• Decreasing cell proliferation – lessens the spread of “unhealthy” cells
• Inducing apoptosis of tumour cells – this means causing the death of “unhealthy” cells

Considering the toxic world we live in and how our body is bombarded on a daily basis, we need all the protection we can get! It is amazing how curcumin may provide cellular “protection” on so many levels.

An interesting fact is that India has a low incidence and prevalence of Alzheimer’s disease. This may be attributed to genetics or an intake of specific foods. Many people say this is due to the daily intake of turmeric through food. What has been discovered is that curcumin has the potential to cross the blood brain barrier, and then be able to have a positive influence on potential inflammation within the brain. This is showing exciting results in the treatment of mild cognitive impairment, stroke and hopefully may help in the prevention of degenerative cognitive diseases such as Alzheimer’s disease and Parkinson’s disease.

Curcumin has a long history in the treatment of all types of arthritis, in the Western world, but also going back through time in Ayurvedic medicine and Traditional Chinese Medicine. Many studies have shown the ability of curcumin to reduce pain, inflammation and stiffness, in both rheumatoid arthritis and osteoarthritis.

A compelling amount of research is building to support the use of curcumin in stress and mood disorders. The mechanisms of how curcumin may work in the brain, seem to be similar biologically to how many anti-depressants work. Depression is now considered by many to be a disorder of inflammation - we come back once again to the issue of inflammation, and this is where curcumin excels.

It’s important to note too, that curcumin and turmeric have an extremely good safety record. So far there has never been any toxicity shown at all, even at high, concentrated amounts, curcumin is extremely safe. In fact, many studies have found that curcumin may have an even more potent effect than some drugs, without any of the side effects. And unlike synthetic drugs, that only work on one inflammation pathway in the body, curcumin works on multiple pathways of inflammation all at once! At this time, there are no known negative interactions with any other substances including medications either.

The only health issue we would caution against, would be those with known gall stones and/or obstructed bile duct. Since curcumin has a positive effect on the gallbladder and stimulating the release of bile flow, to aid fat digestion, this may “unsettle” the gallbladder – not good for those with gallstones! If you have any doubt or questions, please seek advice from your Healthcare Professional.

There is SO much more that could be written about curcumin and all of the incredible ways it can help the body, on many different levels and pathways, for a wide range of conditions. It seems nature has provided us with a wonder herb that has been revered for ages, and now science is helping to unlock its secrets. Due to the bioavailability of curcumin, make sure to choose a reputable brand, with superior formulation, to ensure maximum absorption and use within the body.