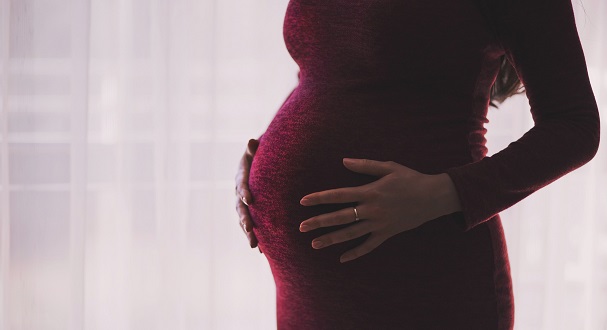 Don't Get Rid of Your Pregnancy Multivitamins

Confused about whether to take a pregnancy multi? You need to read this.

Article in a nutshell:

Are you pregnant and confused about the advice you’ve being given? Well if you’ve heard that taking dietary multivitamin & mineral supplements before and during pregnancy is a waste of time and money, take a look at some recent research on the subject before you decide what’s best:

In March 2016, results of a major study carried out by the National Institute of Child Health and Human Development found that taking a multivitamin every day during pregnancy was associated with a 55% reduction in risk of miscarriage.1

In a 2017 observational prospective cohort study based on 273,107 mother-child pairs, and published in the British Medical Journal, researchers found that maternal multivitamin supplementation during pregnancy may be inversely associated with autism spectrum disorder.2 These findings are in line with three existing case control studies from the Childhood Autism Risks from Genetics and Environment (CHARGE) study in the USA. This is however a complex issue and much more research is needed to establish any definite association.3-5

Pre-eclampsia is a serious pregnancy complication characterised by high blood pressure, elevated urine protein and possible organ damage. It may affect between 2 - 8% of all pregnancies and can impact maternal health after pregnancy. A systematic review & meta-analysis was carried out to assess the effects of multivitamin supplements on the risk of pre-eclampsia. Results were published in 2018 in the Journal of the Formosan Medical Association and researchers found that vitamin D supplementation could significantly reduce the risk of pre-eclampsia. Similar benefits were reported for multivitamin supplementation.6