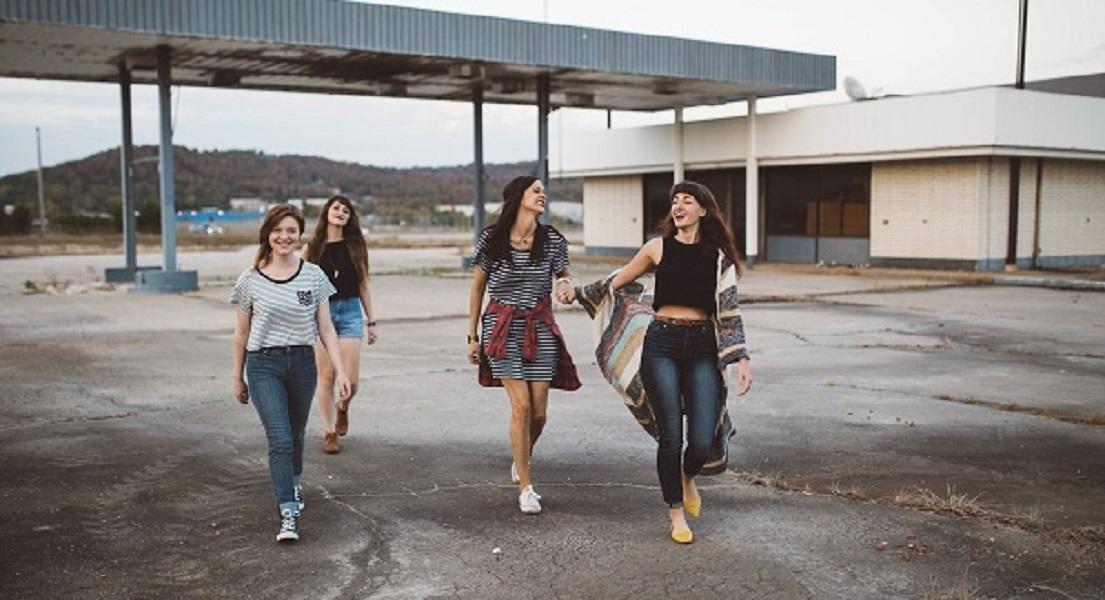 A study published in the journal, Nutrients has found that higher blood levels of omega 3 fatty acids may have a positive impact on information processing speeds in teenagers.

This latest double-blind, randomized placebo controlled trial involved 266 Dutch teenagers between 13 – 15 years old and was led by Inge van der Wurff from the Open University of the Netherlands. The researchers used blood samples to calculate the omega 3 index (a measure of fatty acid status) of each individual, and cognitive performance was measured via a series of tests.

The researchers found that the average omega 3 index was relatively low at 3.83%.

The researchers found a higher omega 3 index to be associated with higher Letter Digit Substitution Test (LDST) scores and fewer errors on a test which measures selective attention.

“Students with a higher omega-3 index had fewer errors of omission on the D2 test of attention, an indicator of inattention/impulsivity (i.e. they paid more attention than students with a lower omega-3 index). One thing is for certain: the children in this study need to increase their EPA/DHA intake, if not for cognitive reasons, then for cardiovascular reasons. Their Omega 3 Index scores are way too low.”

This study highlights the importance of omega 3 fatty acids for cognitive function, and also the worrying fact that omega 3 levels on average are too low in this group. The study was carried out on Dutch teenagers, but it is fairly likely that similar results would be found in the UK. Omega 3s are found in high amounts in nuts, seeds and oily fish – all food types which are not commonly consumed as part of an average Western diet.

Ongoing supplementation with a high quality fish oil is a great way to ensure optimal intake and that daily needs are always met.