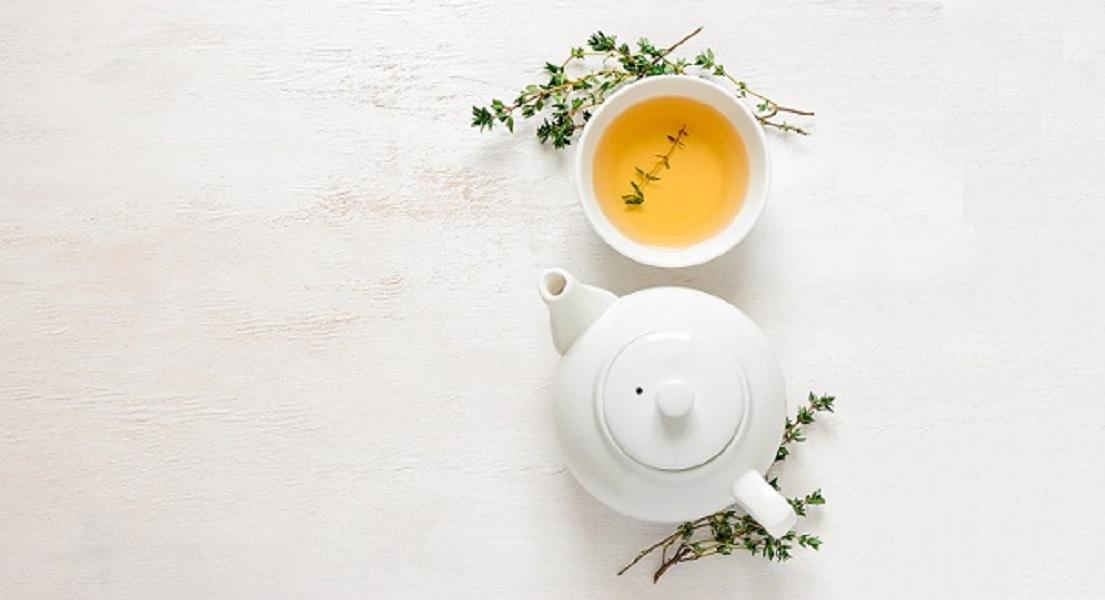 Long revered for its powerful health benefits, green tea is now considered to be one of the healthiest drinks on earth.

This green liquid elixir contains high levels of plant compounds called polyphenols and catechins; the most abundant and active of which is epigallocatechin gallate (EGCG).

Green tea is widely researched and has been found to have antioxidant, anti-cancer and anti-inflammatory activity. These beneficial effects make green tea a useful support for both gut health and optimum health overall.

Antioxidant
Green tea catechins and polyphenols are particularly beneficial to health because they can effectively scavenge reactive oxygen species (ROS), or free radicals as they are more commonly known; stopping them in their tracks before they cause damage and destruction to human tissues. These intelligent plant compounds also have indirect antioxidant activity through effects on transcription factors and enzyme activities. The positive effects of green tea catechins on biomarkers of oxidative stress, especially oxidative DNA damage, have been shown to be very promising in multiple studies.1-2

Illness-induced hyperalgesia (increased sensitivity to pain) is one of the most common aspects of pain-related inflammation. Cyclooxygenase-2 (COX-2) enzyme is induced by pro-inflammatory cytokines and endotoxins in cells in vitro and at inflammatory sites in vivo. Lipopolysaccharides are bacterial endotoxins that induce COX-2 and markedly stimulate the generation of ROS.

A 2012 study published in Evidence-Based Alternative and Complementary Medicine found that the active green tea catechin EGCG improves learning and memory deficits in ischemic rats, this is considered to be due to the reduction of both oxidative stress and neuro-inflammation.5

Anti-cancer
Green tea polyphenols have been shown to have a protective effect in several types of cancer. An inverse association between the risk of breast cancer and the intake of green tea has also been reported in Asian-Americans. Several epidemiological studies have shown that breast cancer progression is delayed in the Asian population that consumes green tea on a regular basis. In a 2007 study published in Cancer Letters, researchers found that green tea polyphenols and the active green tea catechin; epigallocatechin gallate (EGCG) have significant anti-tumour properties in-vitro and in-vivo.6

Add the protective qualities of green tea to your diet for gut health and beyond
Green tea has inherent qualities that make it a useful addition to a healthy diet and lifestyle. Processes such as oxidative damage and chronic inflammation are often at the root cause of chronic health problems, including many of those that start in the gut. Incorporating these protective natural compounds into your diet, to reduce oxidative stress, support balanced inflammation and protect against cancer is essential for anyone looking to support and retain long term health and wellness. Enjoy a daily drink of green tea or take a high quality extract in supplement form.