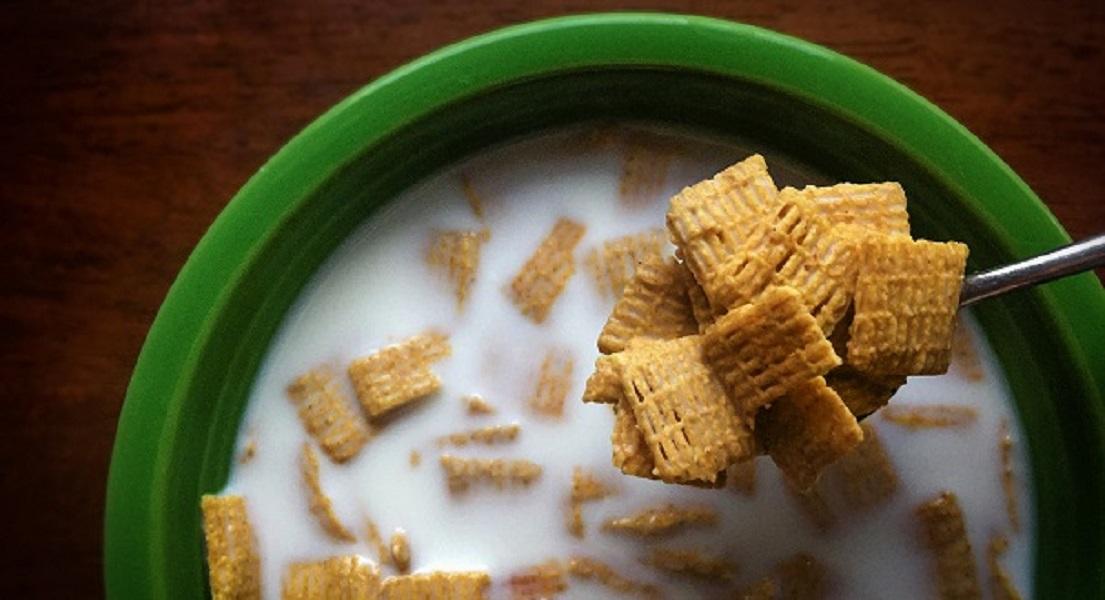 'Healthy Cereals' Exposed by Which? Report 2009

If you often find yourself wandering down the cereals aisle in the supermarket, feeling totally confused as to which product to select for a healthy breakfast then you are not alone. Many food products, and in particular breakfast cereals are marketed in such a way as to make us feel that they are the healthy choice, when in fact they are often the exact opposite.

Independent, non-profit making consumer group ‘Which’ have recently published their 2009 cereals report entitled ‘Going Against the Grain’, in which they have analysed the nutritional content of 100 leading breakfast cereals.

The report states, “of course, we are all ultimately responsible for what we eat. But, exercising that responsibility is much harder when products we thought were healthy prove to be high in fat, sugar or salt. Or when we are offered incomplete or disingenuous information, or have our children pester us for less healthy options because of irresponsible promotions.”

The main problem they found with most of the cereals analysed was that they contain high levels of refined sugar: “cereals contain shockingly high sugar levels, though progress is being made in other areas”.

The report found that many cereal manufacturers are guilty of making misleading health claims, for example advertising the fact that a cereal may be low in fat yet failing to mention the fact that it contains ridiculously high levels of sugar and/or salt.

Here are just some of the report’s findings:

• Nearly 60 of the analysed cereals contained more sugar per recommended serving than a jam doughnut
• 22 of these were cereals that are specifically aimed at children.
• Out of 100 cereals, they found 31 cereals with more than 4 teaspoons of sugar per portion
• Morrison’s Honey Nut Corn Flakes have the same amount of salt per serving as a 50g portion of salted peanuts
• Some of the high sugar cereals were ones that many people would think of as the healthy option such as Kellogg’s All-Bran, Kellogg’s Bran Flakes and Kellogg’s Special K
• Only one of the cereals marketed to children wasn’t high (wasn’t low either mind!) in sugar (Kellogg’s Rice Krispies) but was still high in salt content
• Only one cereal out of the 100 analysed got a green traffic light for healthy levels of fat, sugar and salt (Nestle Shredded Wheat)
• Most less healthy cereals carried nutrition claims – a bowl of Special K surprisingly has the same amount of sugar in it as a serving of Tesco Dark Chocolate Fudge Cake ice cream
• Some of the cereals analysed still had high salt levels, for example, Tesco Special Flakes contains the same salt per 100g as a 100g packet of salted crisps.

Source:
‘Which’ Cereals Guide 2009 ‘Going Against the Grain’
http://www.which.co.uk/static/html/pdfs/cereals_report.pdf