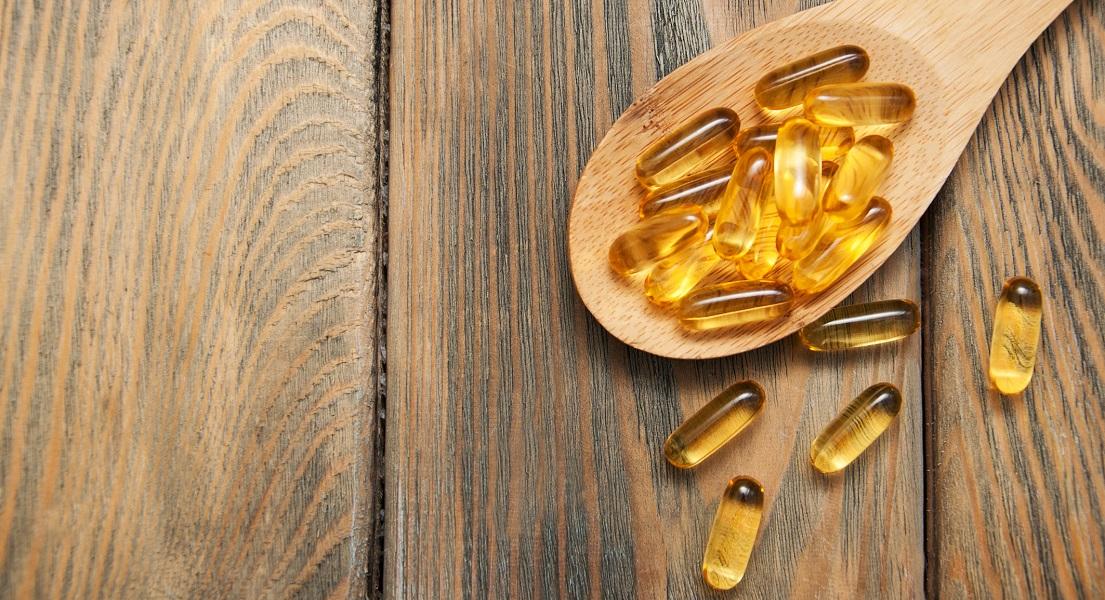 “Small changes in diet in the right direction can have a much more powerful effect than we think, and it is never too late or too early to make these changes"

Study details
The study was carried out by researchers from The Hospital del Mar Medical Research Institute (IMIM), in collaboration with The Fatty Acid Research Institute in the US, and several universities in the US and Canada. The researchers set out to validate which fatty acids function as good predictors of mortality beyond already established risk factors, such as smoking, blood pressure and diabetic status. Using data from a long-term study group, the Framingham Offspring Cohort, the researchers looked at blood fatty acid levels in 2240 people over the age of 65 years, during an average period of 11 years.

Study results
• The researchers found red blood cell fatty acid patterns to be as predictive as risk of death as 8 other standardised risk factors including smoking status.

Further research
Since these findings are based on a community-based population in their mid-60s, the researchers concluded that replication is needed in other cohorts to validate this fatty acid fingerprint as a predictor of all-cause mortality.

"Having higher levels of these (fatty) acids in the blood, as a result of regularly including oily fish in the diet, increases life expectancy by almost five years. Being a regular smoker takes 4.7 years off your life expectancy, the same as you gain if you have high levels of omega-3 acids in your blood."

"What we have found is not insignificant. It reinforces the idea that small changes in diet in the right direction can have a much more powerful effect than we think, and it is never too late or too early to make these changes."

“The information carried in the concentrations of four red blood cell fatty acids was as useful as that carried in lipid levels, blood pressure, smoking and diabetic status with regard to predicting total mortality. This speaks to the power of the omega-3 index as a risk factor and should be considered just as important as the other established risk factors, and maybe even more so.”

Omega-3 index
The omega-3 index is a percentage measure of the amount of omega-3s EPA & DHA in the blood, more specifically, in red blood cell membranes. An omega-3 index of 8% or higher is considered lowest risk, and 4% or lower is considered the highest risk category. Most people will typically fall somewhere in the middle, at around 6%.

How to improve the omega-3 index
Only EPA & DHA will raise the omega-3 index. These special fats are found in oily fish such as sardines, mackerel, anchovies, salmon and herring. Unfortunately, many sources of oily fish are contaminated with potentially harmful toxins such as heavy metals and PCBs. A daily supplement of purified fish oil, supplying EPA & DHA, yet without the harmful toxins, may therefore be a more suitable source. There is another omega-3 fatty acid – alpha linolenic acid (ALA), which is considered to be essential and so needs to be included in the diet. ALA is found in plant sources such as flax, hemp, chia and walnuts and this can actually be converted in the body to EPA and DHA. Many people struggle however to make this conversion efficiently, thus why direct sources of EPA & DHA (such as fish oil in food or supplement form) are considered to be the most effective method of improving the omega-3 index.