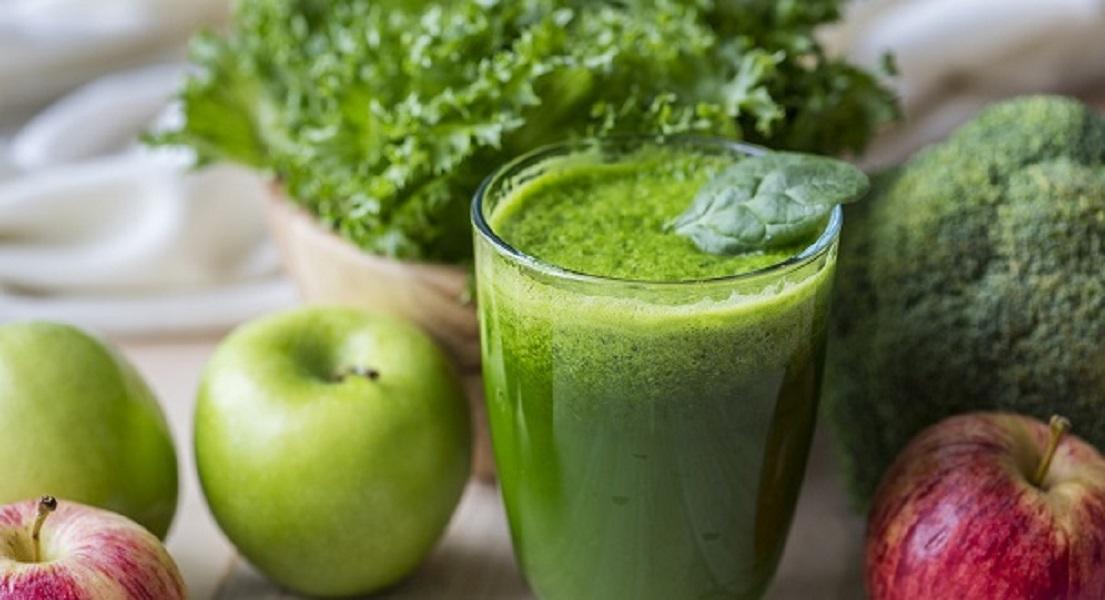 Glutathione – Does it always need to be liposomal?

Glutathione is often referred to as the master antioxidant.

Echoing wise words of internationally-renowned naturopath and detoxification expert, Dr Joseph Pizzorno, “it is hard to overstate the importance of glutathione”.

In a nutshell - The science of glutathione

• Glutathione is a tripeptide made up of amino acids cysteine, glycine & glutamic acid. It is found in high levels in most cells in the body

• Reduced glutathione is considered to be one of the most important scavengers of reactive oxygen species (ROS). It is a vital intracellular and extracellular protective antioxidant and supports the immune system too

• Under conditions of oxidative stress, GSH is oxidised to GSSG, thus the ratio of GSH: GSSG is altered. The ratio between GSH: GSSG determines cell redox and is considered a valid marker of cellular toxicity

• In a resting cell, the GSH: GSSG ratio typically exceeds 100:1, while in various models of oxidative stress, this ratio has been found to be as low as 10:1 and in some cases, even 1:1

• Even marginal reductions in GSH may impair immune function and increase susceptibility to a wide range of toxins and oxidative damage. Low levels of GSH are associated with a wide range of chronic diseases

• Cellular and mitochondrial levels of glutathione are directly associated with health and longevity. GSH status has also been found to parallel telomerase activity, an important biological marker of longevity

• Ensuring the body has optimal availability of glutathione is vital to maintain health, protect against toxins and promote longevity.

How to support optimal glutathione levels

2. Support bodily production of glutathione – Second step is to make sure your diet contains the ingredients needed to make, protect and recycle glutathione. Cysteine is one of 3 amino acids needed to make glutathione and this is often considered to be the rate-limiting step in its production. Supplemental N-acetyl cysteine (NAC) or dietary intake of organic, grass fed whey protein is a great way to boost levels of this important amino acid. Alpha lipoic acid (ALA) may also be useful to support bodily glutathione levels too. ALA has been shown to increase both intra- and extracellular levels of glutathione in T-cell cultures, human erythrocytes, glial cells, and peripheral blood lymphocytes.1

3. Consider glutathione supplementation if increased need - For some people, supplementation directly with glutathione may be the most effective way to boost levels, and this may be especially true when genetic SNPs involved with glutathione status have been identified. Taking glutathione orally is not without problems however, as it is known to have poor bioavailability, and some studies have found this to be an unreliable method of increasing glutathione. Many manufacturers have tried to address this problem by developing innovative delivery methods such as liposomal forms to improve bioavailability. Unfortunately, these delivery methods may be unstable and can also be very costly to produce, resulting in prohibitively expensive supplements.

Setria® is a form of reduced glutathione which has demonstrated enhanced bioavailability in a randomised controlled trial, but without expensive delivery methods, making it an exciting and affordable, research-backed option for oral glutathione supplementation.

Study aims: The study objective was to determine the long-term effectiveness of oral supplementation with reduced glutathione (GSH) on body stores of GSH in healthy adults.

Study results: GSH levels in blood increased after 1, 3 and 6 months versus baseline in both doses. In most cases, the increases were dose and time dependent, and levels returned to baseline after a 1-month washout period. A reduction in oxidative stress in both GSH dose groups was indicated by decreases in the oxidised to reduced glutathione ratio in whole blood after 6 months. Natural killer cytotoxicity increased twofold in the high-dose group versus placebo at 3 months.

Study conclusion: These findings show, for the first time, that daily consumption of GSH supplements was effective at increasing body compartment stores of GSH.