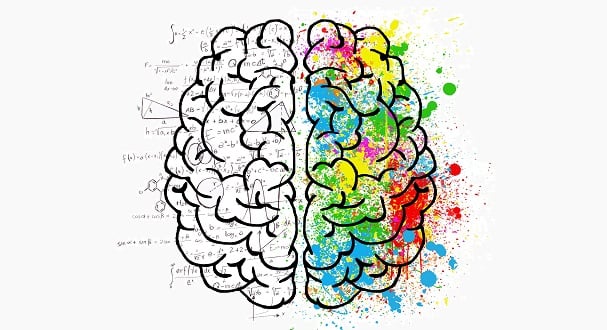 The brain is an incredibly valuable organ, but is fragile, and can grow old. Protecting the brain’s structure and functions is of utmost importance and there are some natural, supportive and effective nutrients that you can use to help protect your and your clients brain capital. One such nutrient is citicoline.

Cytidine-5’-diphosphate choline (CDP-choline, or citicoline) is an endogenous compound normally produced by the body. In clinical practice, a number of different studies have clearly shown that citicoline is effective in cognitive impairment of diverse aetiology, cerebrovascular disease, head trauma, glaucoma, amblyopia, and Parkinson’s disease (PD). It is able to potentiate neuroplasticity and is a natural precursor of phospholipid synthesis, chiefly phosphatidylcholine, or rather serves as a choline source in the metabolic pathways for biosynthesis of acetylcholine.1-3 On a molecular basis, CDP-choline activates the biosynthesis of structural phospholipids in the neuronal membranes and increases cerebral metabolism, noradrenaline, and dopamine levels in the central nervous system (CNS).1

Citicoline has been shown to be of benefit in vascular cognitive impairment, vascular dementia, and Alzheimer’s disease, especially when associated with significant cerebrovascular disease.4 Stroke can double the risk of dementia; a trial lasting 12 months in patients with first-ever ischemic stroke showed that citicoline prevented cognitive decline after stroke, with significant improvements in temporal orientation, attention, and executive functions.5

The VITA study and the IDEALE study also showed substantial benefits in vascular cognitive impairment.6-7 Other studies have clearly demonstrated citicoline’s effects on several cognitive domains.8 Citicoline has been shown to:

Cognizin® is a proprietary form of citicoline that has been clinically studied to support mental energy, focus and attention.9-11