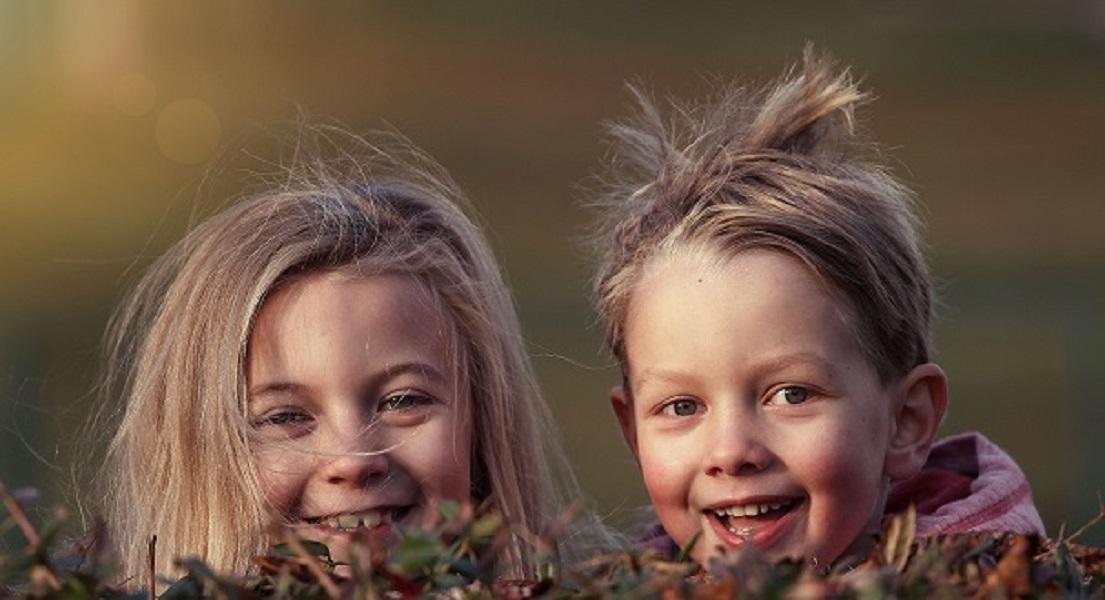 New research carried out across Europe has found that parents and teachers are less aware of the impact of a good diet on children’s mental health than they are on physical health. Yet numerous studies now show a clear link between children’s diet and cognitive development. Nutrition has the potential to affect many different aspects of brain development in babies and children. Here we summarise the main stages of brain development and the key nutrients needed to optimize its function.

•  Brain development starts very soon after conception; in fact, the foetus’s neural plate forms (the foundation of baby’s brain and spinal cord) just 16 days after conception. In addition, special neural cells form and migrate throughout the embryo to form the very beginnings of nerves – a baby’s nervous system is made up of millions of neurons.

•  Around 18 weeks, baby’s nerves become covered with myelin, a protective insulation that speeds messages between nerve cells (myelin continues to grow until 1-2 years old). 75% of myelin is composed of fat.

•  A baby’s brain roughly triples in weight during the last 13 weeks of gestation – growing from 3.5 ounces at the end of the second trimester to almost 10.6 ounces at term. The cerebellum (motor control) develops fast now – its surface area increases 30-fold in the last 16 weeks of pregnancy.

•  The cerebral cortex (thinking, remembering, feeling) develops rapidly during pregnancy but only really starts to function when baby is born – this area of the brain steadily and gradually matures in the first few years of life.

•  Between conception and age three, a child’s brain undergoes an impressive amount of change. At birth it already has all the neurons it will ever have. It doubles in size in the first year and by age 3 it has reached 80% of its adult volume. The first three years of life are a particularly critical period for brain development.

•  In addition to growth and development, children’s brains are placed under more pressure during school, college and university years. Key nutrients are required to maintain its optimal function and cope with the extra demands of learning in addition to development towards adult maturity. 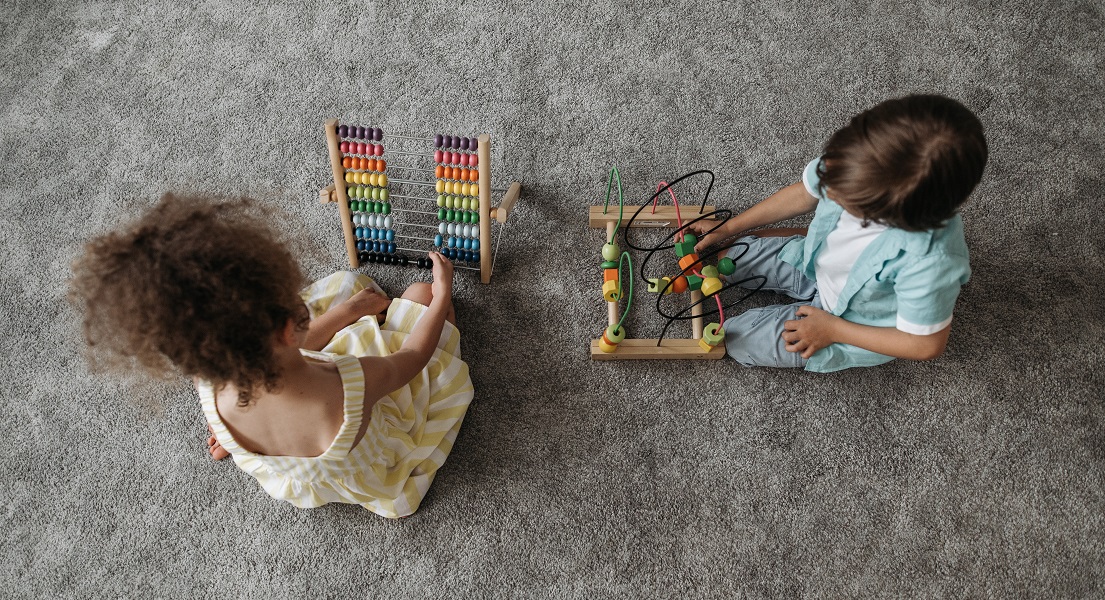 •  Folic acid – it’s important to take folic acid as soon as you think you might want to get pregnant to support your child’s cognitive development. It is a key nutrient for foetal cell growth, tissue development and DNA. Folic acid reduces the risk of neural tube defects such as spina bifida and autism spectrum disorder later in life. Supplement with folic acid in the form of 5-methyltetrahydrofolate (5-MTHF) and eat plenty of folate-rich foods such as leafy greens and wholegrains.

•  Iron is a key nutrient for babies and growing kids. It is essential for the production of haemoglobin – the component in red blood cells that carries oxygen and delivers it to tissues. Iron is also essential for normal neurological function; it has a role to play in oxidative metabolism and is a cofactor in the synthesis of neurotransmitters and myelin. In infants and children, insufficient dietary iron is associated with decreased brain iron and with changes in behaviour and cognitive functioning. Iron rich foods include red meat, poultry, beans, dark green leafy vegetables and dried fruit such as raisins and apricots. A high quality multivitamin & mineral supplement will help to support optimal daily iron.  Some studies have shown improved IQ in children who take a daily multi.

•  Vitamin D is associated with optimal cognitive health in both adults and children. This important nutrient plays a role in attention and brain function, helps to support antioxidant mechanisms in the brain and helps to enhance the passage of messages from one nerve cell to another. It is one of the few nutrients that we don’t get from our diets – vitamin D is manufactured in the skin on contact with sunshine. Recent surveys have shown that both adults and children may be experiencing epidemic levels of low vitamin D. Supplementation is recommended as the most effective way to increase levels, especially during the colder months. 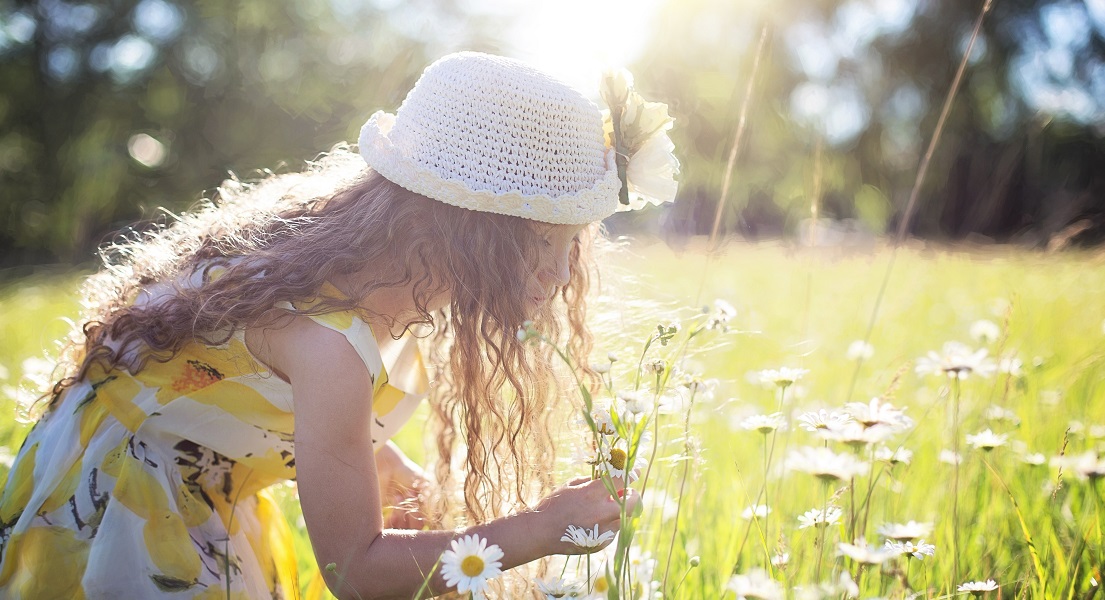 •  Magnesium is important for brain electrical activity; ensuring optimal levels may help to increase cognition. Magnesium is often nicknamed nature’s tranquiliser as it has a calming effect on the central nervous system, thus it can be particularly beneficial for children suffering from hyperactivity and lack of focus. Unfortunately, a typical Western diet packed full of refined and processed meals and snacks is commonly low in magnesium. Choose wholegrains, nuts, seeds and leafy green vegetables to add more magnesium into your diet. Daily supplementation is a useful way to ensure optimal intake.

•  Zinc supports the function of neurotransmitters and is essential for the metabolism of omega 3 DHA fat in the brain and of melatonin, which regulates dopamine (an important neurotransmitter, lower levels of which are associated with Attention Deficit Hyperactivity Disorder (ADHD). Zinc is found in rich supply in pumpkin and sesame seeds, beef, lamb, oysters and wheatgerm. Daily supplementation is a useful way to ensure optimal intake.

•  Balance blood sugar – Glucose in the blood provides essential fuel for the brain so it’s important to encourage children to eat little and often to support balanced energy and concentration. If children are fed too much sugar they may become hyperactive and find it hard to concentrate; too little and they may feel tired, irritable and find it hard to concentrate. Complex carbohydrates such as whole oats, barley and rye provide slow-releasing sugars, which support balanced energy, calm and concentration throughout the day. Encourage your children to eat three meals and three snacks daily, combining protein and carbohydrates, to help support this balance.

•  Antioxidants help to protect the brain from free radical tissue damage. A simple way to optimise intake is through encouraging dietary intake of a wide variety of brightly coloured fruits and vegetables. 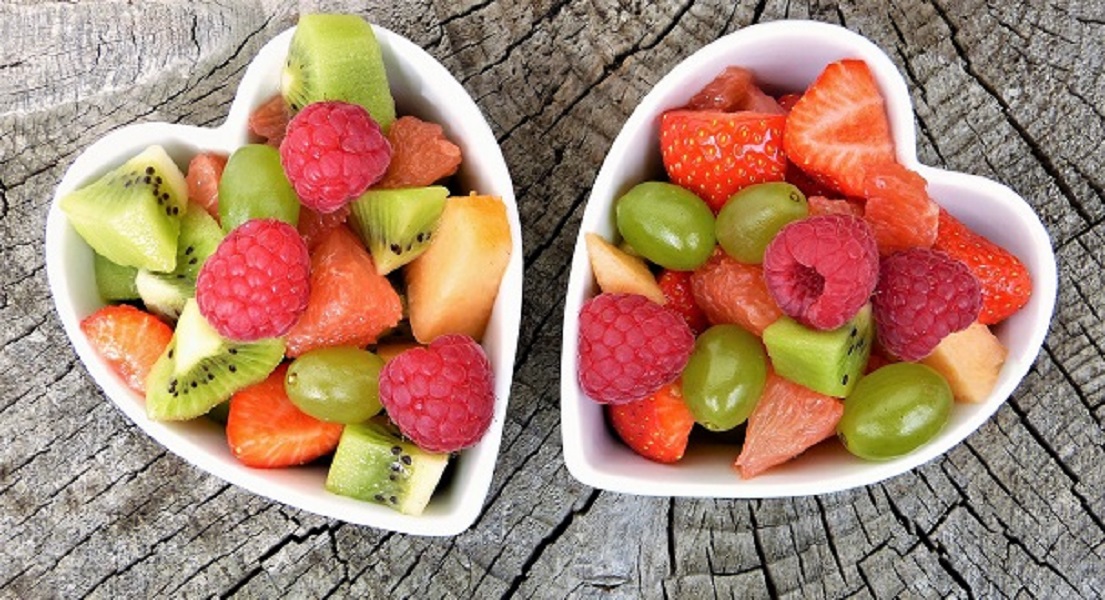 •  Protein - The early years of a child’s life are an intense period of growth and development, which requires protein as building blocks. Ensuring plenty of high quality protein in your child’s diet (lean meat, poultry, fish, nuts, seeds, legumes such as peas, beans, chickpeas and lentils) helps to build cells and hormones for your growing baby / child.

•  Optimise Omega 3, 6 & 9 – The brain is composed of approximately 60% fat – deficiencies can have a negative impact on intelligence and behaviour. Docosahexaenoic Acid (DHA) is an omega 3 fat that is important for the developing brain. It is particularly important in the third trimester when baby’s brain is developing the fastest – it is a major structural fat in the brain and eyes. Omega 3 fats continue to be important for cognitive development from birth and throughout life. Another important omega 3 fat, Eicosapentaenoic Acid (EPA) is important for attention, hyperactivity, mood and anxiety. Linoleic acid (LA) is the parent omega 6 fat from which other omega 6 fats such as Gamma Linoleic Acid (GLA) and Arachidonic Acid (AA), which are necessary for the brain, can be made. Omega 9 is another type of fat found naturally in nuts and their oils and avocado, and is particularly important for growing kids too. Most omega 3 supplements are sourced from oily fish, which can be contaminated with pollutants such as PCBs and mercury – it’s therefore important to choose a product that guarantees purity and quality. Oily fish, nuts and seeds and their oils (pumpkin seeds, sunflower seeds, flaxseeds), olives and avocadoes are rich in brain-healthy fats. Avoid deep fried, browned and processed foods as these can contain damaged fats, which can do more harm than good.

•  Avoid anti-nutrients & eliminate allergies – Common anti-nutrients include refined sugar, chemical food additives and damaged fats, all of which can be harmful to cognitive function. Taking steps to eliminate these from a child’s diet is an important aspect of maximizing cognitive function. In addition, food allergies and intolerances can get in the way of optimal brain function so it’s key to identify if any foods are causing a problem and eliminate them from the diet. Common dietary triggers include wheat, dairy, gluten, soy, eggs and peanuts.

References:
Egan B, et al.  The effect of diet on the physical and mental development of children: views of parents and teachers in four European countries.  British Journal of Nutrition.  Published online ahead of print, http://dx.doi.org/10.1017/S000711451500032X