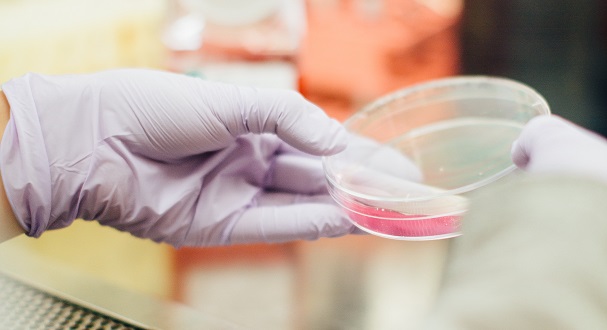 Lipopolysaccharides: How Toxic Is Your Gut?

It has long been known that targeting the gut first can help with a multitude of systemic conditions and now we know that one of the mechanisms by which extra-gastrointestinal symptoms can occur is through the direct effects of lipopolysaccharide (LPS) molecules or endotoxins.

In healthy individuals we possess adequate mechanisms in the gut and liver to process and eliminate these harmful compounds, as demonstrated by the presence of small amounts of LPS in the blood of healthy individuals. These are usually from healthy levels of gram negative bacteria in a healthy gut microbiome. In those with compromised gut health however, it is a different matter. Bacterial translocation of LPS is increased by impaired barrier function, bacterial overgrowth and compositional changes of our gut flora.1 Even the composition of our diet can affect the production of LPS, with high energy diets associated with a transient increase in levels of LPS.2

Once absorbed, mainly through the small intestine, LPS head to the liver where it can induce immune cell activation and inflammation. In liver immune cells LPS induces proinflammatory pathways (via toll-like receptor 4) to produce proinflammatory cytokines, chemokines and interferons. This may account for the variety of different dysfunctions associated with endotoxemia, not least those associated with hepatic inflammation such as cirrhosis and fatty liver.

This just highlights how important it can be to consider endogenous toxins where a client is displaying inflammatory symptoms and how important it is to work on the gut to improve outcomes. At the very least the changes in the gut in relation to dietary interventions, have been shown to ameliorate the detrimental outcomes of endotoxemia.2