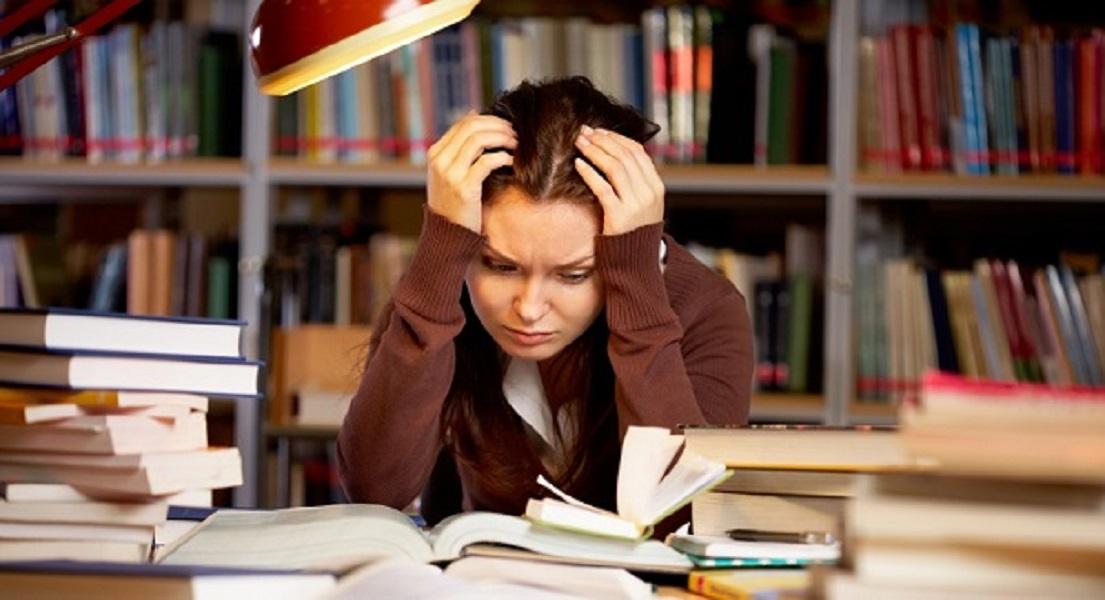 Levels of depression are on the increase1,2. The World Health Organisation suggests that depression and heart disease will be the most common diseases on Earth by 2020 – with both having strong magnesium deficiency components. Anxiety disorders are currently the most common neuropsychiatric disorders in the USA and Europe, and represent one of the major health problems in the western world.

Low magnesium is commonly associated with this increase in neuropathologies. Health experts question whether the typically magnesium-deficient 21st century diet and lifestyle may be a major reason why. Magnesium is found naturally in high amounts in wholegrains and leafy green vegetables, and yet is virtually non-existent in more commonly consumed refined counterparts. Modern day intensive farming techniques add to the problem, as they leave soils devoid of essential minerals; even vegetables do not carry the same nutritional profile as they did 50 years ago. In addition, magnesium has been removed from most drinking water supplies, and calcium, glutamate and aspartate are common food additives that may worsen the problem.

Stress goes hand in hand with nutrient-poor food as classic hallmarks of 21st century living – the fight or flight process uses up vast amounts of magnesium every time it is called into action, and for the average person multi-tasking with a demanding job and busy lifestyle, that’s often many times a day. With low dietary intake and high lifestyle demands for the mineral, the 21st century picture is bleak for magnesium. 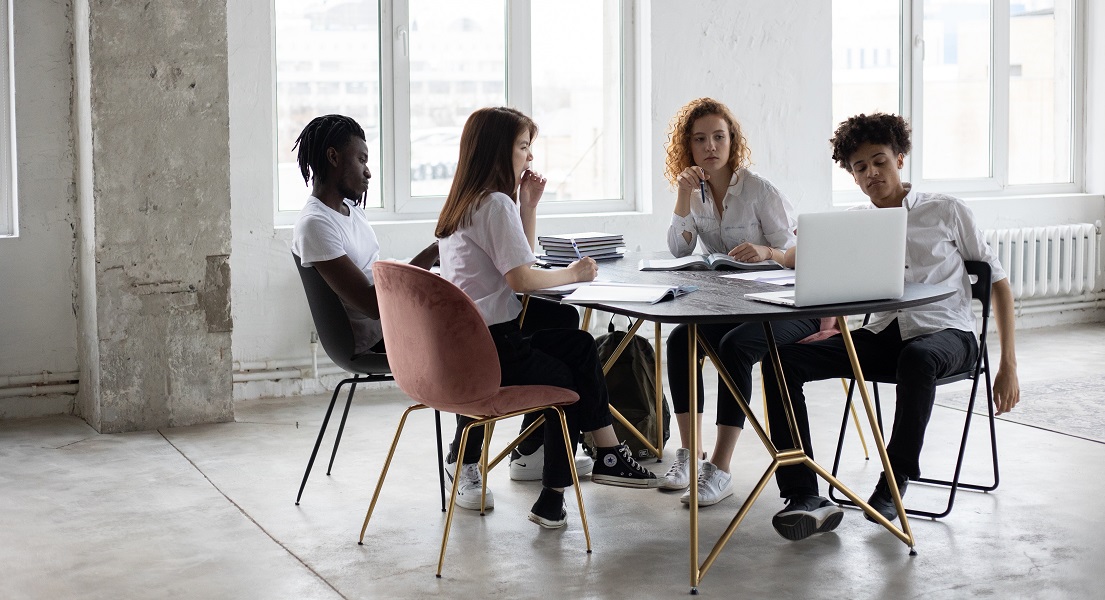 Magnesium & depression link established 100 years ago
The first information on the beneficial effect of magnesium given to patients with agitated depression was published almost 100 years ago. This first report demonstrated a 90% success rate (220 out of 250 cases improved significantly), and there are also modern case reports showing rapid termination of treatment resistant depression using magnesium3. A bit closer to present day but still way back in 1968, Wacker and Parisi reported that magnesium deficiency could cause depression, behavioural disturbances, headaches, muscle cramps, seizures, ataxia, psychosis, and irritability, all reversible with magnesium repletion4. Numerous pre-clinical and clinical studies have since confirmed these initial observations as well as demonstrated the beneficial safety profile of magnesium supplementation5. Magnesium is often referred to as a ‘chill pill’ or ‘nature’s tranquiliser’ – testament to the mineral’s known calming qualities.

Here’s a summary of the latest observations and research on magnesium, and its association with anxiety, depression, sleep and stress:

• Intake of magnesium has been shown to affect depressive symptoms and modify depression risk. In a 2006 article published in Medical Hypotheses, George and Karen Eby detail several case histories of rapid recovery from major depression using high dose magnesium treatment (125-300mg of magnesium (glycinate / taurinate) with each meal and at bedtime). Commenting on the potential mechanisms underlying the mineral’s involvement in mood, the authors wrote,  “magnesium ions regulate calcium flow in neuronal calcium channels, helping to regulate neuronal nitric oxide production. In magnesium deficiency, neuronal requirements for magnesium may not be met, causing neuronal damage, which could manifest as depression. Magnesium treatment is hypothesized to be effective in treating major depression resulting from intraneuronal magnesium deficits.” 6

• A 2008 randomized clinical trial showed that magnesium was as effective as the tricyclic anti-depressant imipramine in treating depression in diabetics and without any of the side effects of imipramine7.

• A 2016 study published in the Journal of Affective Disorders was conducted on a sample of 2320 Finnish men aged 42-61 years old. Researchers found an association between magnesium intake (assessed by food record) and depression risk.8

• In an article entitled, ‘Magnesium in Depression’, published in Pharmacological Reports in 2013, Dr Anna Serefko wrote, “numerous pre-clinical and clinical studies confirmed the initial observations as well as demonstrated the beneficial safety profile of magnesium supplementation. Thus, magnesium preparations seem to be a valuable addition to the pharmacological armamentarium for management of depression.”5 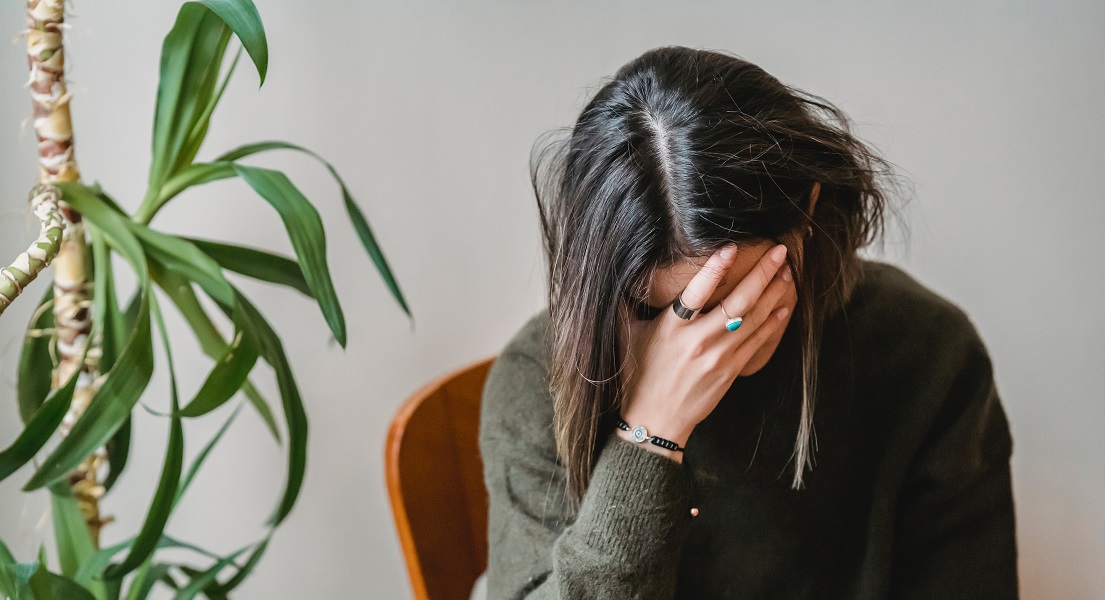 • Investigations have demonstrated a relationship between the manifestations of stress reactions (anxiety, autonomic dysfunction, and maladjustment) and magnesium deficiency. Mental and physical stress cause an increase in magnesium elimination from the body11.  In a 2012 animal study published in Neuropharmacology, researchers tested the hypothesis that magnesium deficiency induces anxiety and HPA axis dysregulation. Compared with controls, magnesium deficient mice displayed anxiety-like behaviour.  Researchers also noted that magnesium deficiency caused an increase in the transcription of the corticotropin releasing hormone (CRH) and elevated Adrenocorticotropic hormone (ACTH) plasma levels, pointing to Hypothalamic-Pituitary-Adrenal (HPA) axis dysregulation12 . Additional data supports a relationship between low magnesium levels and both anxiety-related behaviour and a modulated stress axis13.

• A 2001 study published in Behaviour Genetics found optimal magnesium to be necessary for normal sleep regulation14.

• In a 2015 case control study, researchers recruited 62 students aged between 20 -25 years old (31 PMS cases and 31 controls). The researchers found vitamin D serum levels to be lower than normal in both groups and one third of all who had PMS were deficient in magnesium15.

• In a 2016 randomised controlled study on 100 participants over 90 days, researchers assessed the effects of 400mg daily magnesium supplementation on heart rate variability (HRV). Low HRV is a strong marker of stress, and researchers found that HRV increased significantly in the magnesium-supplemented group, suggesting a beneficial effect of supplementation on the stress response.16.

• In a 2017 systematic review, researchers concluded that existing evidence is suggestive of a beneficial effect of magnesium supplementation on subjective anxiety in anxiety vulnerable samples.17. 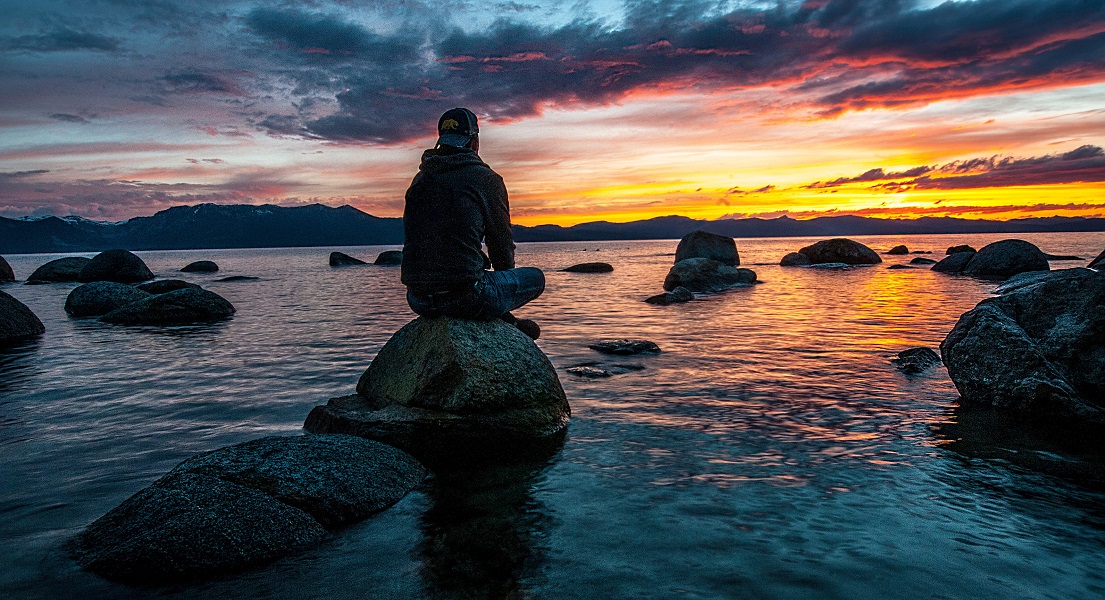 Optimise Magnesium
The links between magnesium and neuropathologies such as anxiety and depression are significant. With generally low intakes and a corresponding high need for the mineral, it is little wonder that health experts have now linked increasing rates of depression and anxiety with widespread low magnesium levels. Taking steps to optimize magnesium is an important part of any protocol designed to improve mood, regulate sleep, balance stress and support a balanced sense of calm and wellbeing. Magnesium is found in high amounts in wholegrains and leafy green vegetables. For supplementation, choose magnesium in the form of glycinate, as this is optimally absorbed and exceptionally well tolerated in higher doses.