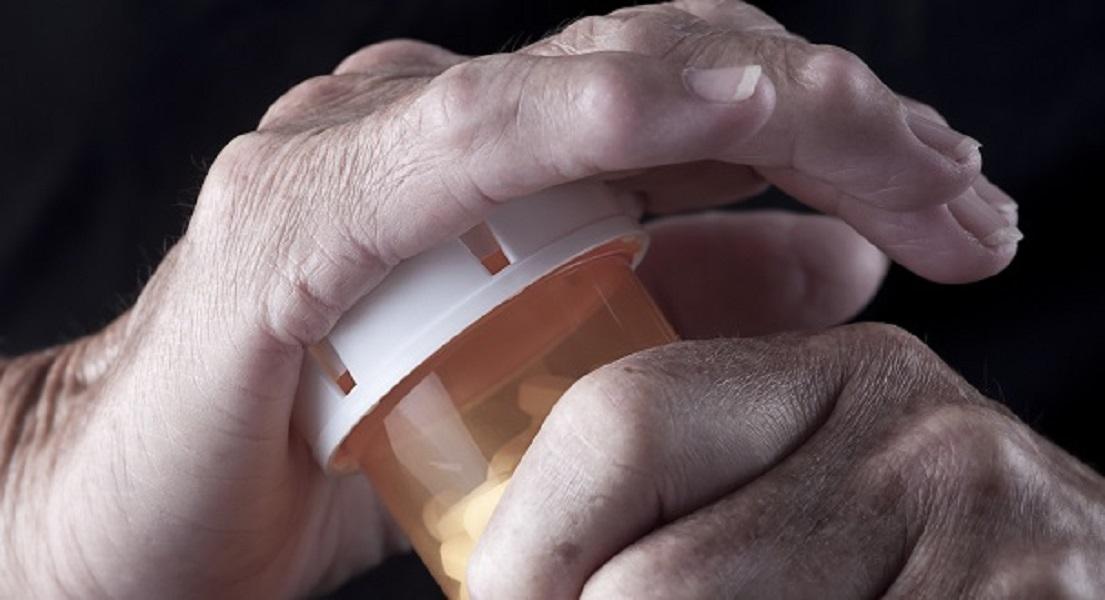 Pain and unhealthy inflammation are all too often the body’s natural state of being in the Western world. And in our “modern” world, we often want things to happen quickly and immediately and therefore we want the pain to go away instantaneously with fast-acting pain relief.

However, did you know that some of the most commonly used pain killers are associated with negative side effects and that these may dramatically increase with regular use? And did you also know that there‘s natural pain relief that has been shown to be as effective as some of the conventional ones?

The dark side of NSAIDs:

Non-Steroidal Anti-Inflammatory Drugs (NSAIDs) are commonly used to relieve pain, swelling and inflammation. They work by inhibiting certain types of prostaglandins - chemicals that can cause inflammation in the body. They are effective at quickly relieving pain, yet are associated with unwanted side effects, and these may become worse and riskier the more often you take them, especially for those who are chronic users of NSAIDs.

In fact, a very recent study published just this morning found that use of NSAIDs (preceding 14 days) was found to be associated with a 19% increase of risk of hospital admission for heart failure. The study, published in the BMJ, looked at 10 million people, with an average age of 77 who took NSAIDs1. Although the findings were mainly relevant to older people, it serves as a clear reminder that NSAIDs should be used at the lowest possible dose, for the shortest possible time.

Common side effects of NSAIDs:

• Associated with an increased risk of adverse gastrointestinal and cardiovascular events

• Cause damage to the stomach lining

• May contribute to intestinal permeability (commonly known as leaky gut)

Did you know that there are many natural anti-inflammatory agents? Substances that can act on pathways in the body to naturally reduce inflammation. All of this without any of the damaging side-effects that NSAIDs may cause.

Invest in a long-term approach

Whilst natural alternatives may not work as quickly as conventional medication, i.e. hours or days vs. half an hour, the benefits can soon stack up if you take them consistently. And this is especially useful if you’re affected by a chronic condition such as arthritis.

Curcumin, the active constituent from the bright yellow spice turmeric, is fast becoming known as the king of bringing down inflammation. Curcumin can do this along multiple pathways throughout the body and inhibits powerful enzymes that are linked to or cause inflammation. Many clinical studies have proven again and again the power of curcumin, often comparing it to conventional medications, without the nasty side effects. Two recent clinical studies have shown curcumin to be as effective as NSAIDs at reducing key markers of inflammation in patients with arthritis, yet without unwanted side effects.

Whilst you can increase your intake of curcumin through adding turmeric to your food, it’s near impossible to get therapeutic benefits from dietary sources alone. Supplementation is recommended using curcumin in a micellar form, which has been clinically shown to be 185 times more bioavailable (and therefore significantly more effective) than standard powdered forms.

Omega-3 fish oils are now well known as natural anti-inflammatory agents.  They may help to ‘turn down the volume’ of inflammation and help to support better recovery.

Due to their influence on inflammation in the body, fish oils have a positive impact on pain, the joints and arthritis. There have been many positive results from studies and meta-analyses, with high percentages of people reporting significantly less pain intensity and pain overall, a reduction in medication use, and great improvement generally. These positive results have been seen across many health conditions. Studies suggest that a minimum daily dosage of 2600mg of EPA/DHA is required for the management of inflammation, with higher doses shown to be more effective at reducing pain. Omega-3 fish oils generally need to be taken for 3 months to be fully incorporated into the body and for you to start to experience the maximum range of beneficial health effects.

You could also consider a comprehensive metabolic food that provides nutritional support for inflammation. This may be especially beneficial for those with inflammatory gut or joint concerns. Look for a product that contains the herbs turmeric, ginger and rosemary, as well as a unique blend of vitamins, minerals, amino acids and bioflavonoids that may all nutritionally support healthy inflammatory pathways.

There are many ways that you can positively influence the inflammatory pathways in your body that may reduce your reliance on NSAIDs and give you natural relief from chronic pain. Use NSAIDs occasionally if you choose, but avoid chronic use so that you may avoid the potentially damaging side effects. Add in natural alternatives such as curcumin, omega-3s, ginger and rosemary, that are easy on your body and may provide positive long-lasting results when taken regularly.