Obesity has become a worldwide epidemic in recent years. Causes include the constant availability of tasty highly calorific foods which leads to overconsumption, and as a result weight gain. Reward-based eating behaviours also contribute and are in turn influenced by signals such as gut hormones. Recently there has been increasing evidence that metabolites produced by the colonic microbiota may affect appetite regulation.

Now a new study published in the American Journal of Clinical Nutrition has suggested that eating a type of powdered food supplement reduces cravings for high-calorie foods such as chocolate, cake and pizza. This is due to the bacteria in the gut releasing a compound called propionate when they digest certain fibres, which can signal to the brain to reduce appetite. 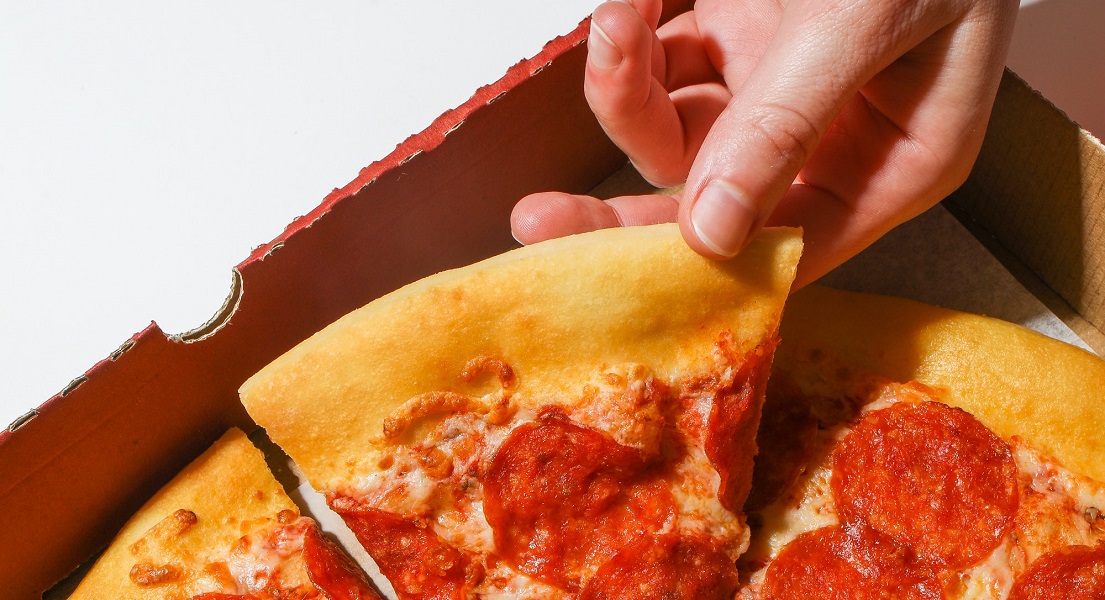 The researchers carried out a randomized, placebo-controlled, within-subject, single-blind crossover study with 20 healthy men who were required to take either the treatment supplement inulin propionate ester (IPE) or the control supplement inulin. IPE is a unique dietary compound that selectively augments colonic propionate production. Previous studies have shown that IPE releases much more propionate in the intestines than inulin. Inulin is a dietary fibre that is found in a variety of plants and vegetables including garlic, onion, chicory and artichokes. Each participant was required to take a standard breakfast of a milkshake containing 10g IPE or 10g inulin. They were then asked to consume as much pasta and tomato sauce as they wanted later in the day.

Following this a number of tests were carried out at certain intervals to measure different outcomes. The IPE treatment was shown to significantly reduce energy intake by 10% compared to the inulin, meaning those that drank the IPE milkshake ate 10% less pasta compared to the inulin milkshake drinkers. They also found that those who drank the IPE milkshake had less activity in the areas of the brain linked to reward, but only when looking at high-calorie foods. In addition, they rated the high-calorie foods as less appealing.

The researchers believe that consuming enough fibre through supplementation or through food could form a simple strategy to help people maintain a healthy weight. 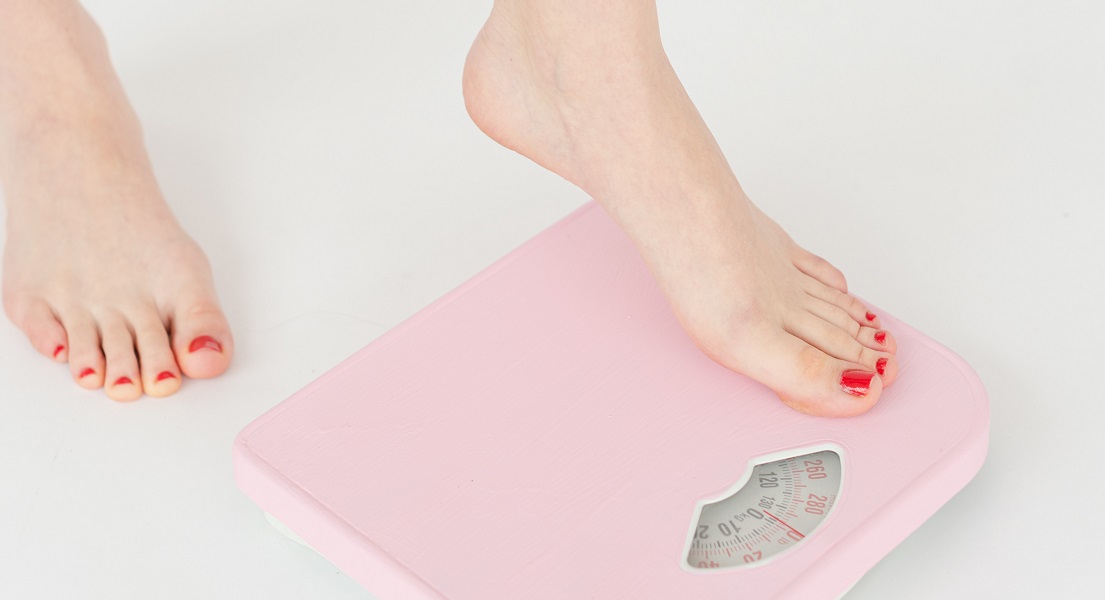 However, senior author of the study, Professor Gary Frost commented:
“The amount of IPE used in this study was 10g, which previous studies have shown increases propionate production by 2.5 times. To get the same increase from fibre alone, we would need to eat around 60g a day. At the moment, the UK average is 15g.”

He continues, “Our previous findings showed that people who ate this ingredient gained less weight but we did not know why. This study is filling in a missing bit of the jigsaw and shows that this supplement can decrease activity in the brain areas associated with food reward at the same time as reducing the amount of food they eat.”