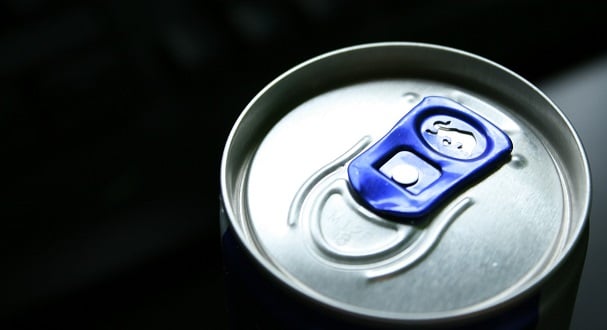 A recent paper published in the International Journal of Cardiology has found that consumption of more than two energy drinks per day could cause fast heartbeat and palpitations.

“The major stimulant in these drinks is caffeine, which is generally safe when consumed at the recommended levels. However, some people appear to be more sensitive to the effects of caffeine, and the combination of ingredients in these energy drinks may pose a further threat to those who consume large quantities.”