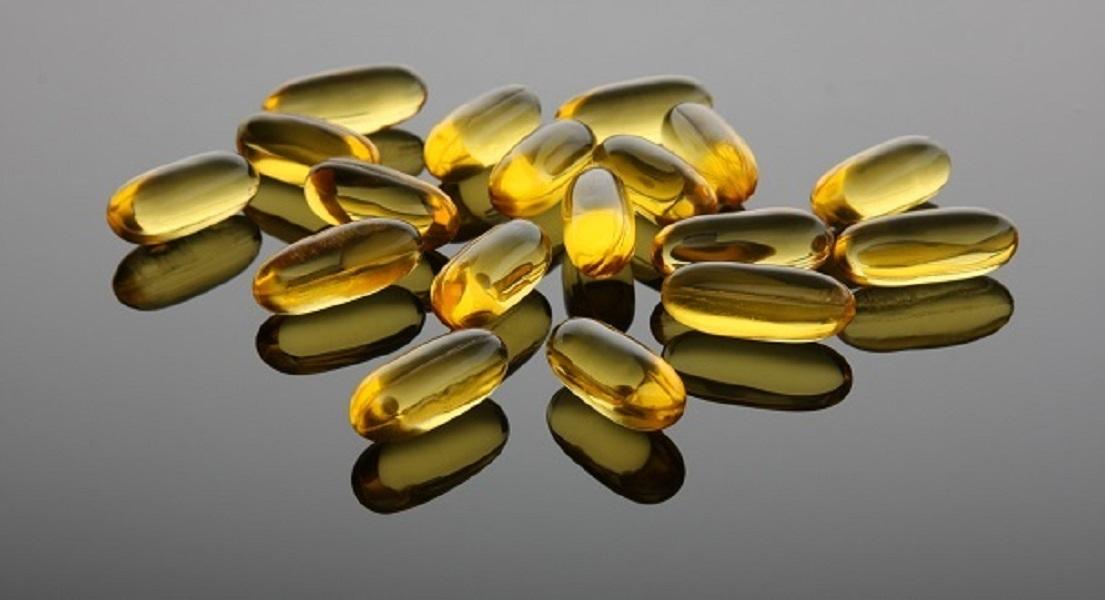 Omega 3s have been in the dietary spotlight for many years now. Public opinion has finally shifted away from the ‘all fat is bad’ standpoint and has moved towards welcoming these special fats for the unique role they play in our health. Omega 3s are important at any age, and not least for growing children. When it comes to learning and behaviour, it’s remarkable that a single nutrient (still sadly missing from most diets) can have such significant effects. We now know that increasing dietary intakes of these special fats can improve behaviour and learning; the challenge for most is actually putting it into practice.

Ignoring its water content, over 60% of the dry mass of the brain is made from fat and a large proportion of this is omega 3 fats. Omega 3 fats play a fundamentally important role in the complex network that is the brain – without them, the brain simply would not be able to function. Since humans commonly don’t produce sufficient amounts of omega 3 fats, they need to be constantly replenished through the diet on a daily basis. An average Western diet typically contains higher amounts of omega 6 fats (meat, dairy & vegetable oils) yet is lacking in omega 3s (nuts, seeds and oily fish). Our bodies need both of these types of fats to function optimally, but problems start to occur when the ratio is out of balance.

For most of the time that humans have been on earth, we have eaten foods containing omega 6s and omega 3s in a ratio of about 2:1. However, over the last 50 years, the ratio has changed from 2:1 to around 20:1. This is primarily because our diets have changed to include huge amounts of omega 6 oils that are extracted from plants and used for cooking or in prepared foods, and our intake of omega 3s, from oily fish, whole grains, beans and other seeds has decreased.

More omega 3 needed by the brain

Maintaining an optimum ratio of omega 3: omega 6 fatty acids is absolutely critical for the brain. In fact, the brain is the one area of the body where the normal ratio of omega 6: omega 3 fats is actually around 1:1.

Dyslexia alone affects at least 5% of the general population in a severe form, as does ADHD, although estimates rise when milder forms are included. Dyspraxia remains less well known, but prevalence appears to be similar.  Current evidence suggests that up to 20% of the population may be affected to at least some degree by one or more of these conditions. Research has shown that the classic physical signs consistent with fatty-acid deficiency (excessive thirst, frequent urination, rough, dry or ‘bumpy’ skin, dry, dull or lifeless hair, dandruff and soft or brittle nails) are unusually common in children and adults with ADHD, dyslexia and autism compared to those without such difficulties. Often, the more severe the behaviour, learning or sleep problems, the higher the incidence of these signs1-3. Research has shown positive benefits for many aspects of these disorders with supplementation of highly unsaturated omega 3 fatty acids (EPA and DHA). The balance of evidence has shown that supplementation with EPA and DHA may improve behaviour and learning in at least some children with dyslexia, dyspraxia or ADHD4-6. Perhaps the most significant of these studies is the now famous ‘Oxford-Durham study’6, which involved 117 children from mainstream schools all aged between 5 and 12 years of age. They all met the diagnostic criteria for Developmental Coordination Disorder (dyspraxia). At the end of the fish oil treatment period, the children who received the fatty acid supplement showed highly significant reductions in ADHD-type symptoms, with the size of the effect being similar to the reductions usually achieved by stimulant medication. They also showed remarkable improvements in reading and spelling progress and their working memory performance improved dramatically.

In early life, plenty of DHA is needed for the growing brain – and because this fatty acid is so important for the actual structure of the brain, it was thought that this must be the reason for the apparent benefits of fish oil.

Both EPA & DHA are normal constituents of our cells. They are especially abundant in brain cells, nerve synapses, eye retinas, adrenal glands and sex glands.

However, the latest research makes clear that it is EPA, not DHA which is more effective in reducing the problems with attention, perception and memory that are associated with ADHD, dyslexia and dyspraxia. This is probably because EPA plays a more important role in the minute-by-minute functioning of the brain, and also helps to make many other substances (such as prostaglandins) that are crucial for proper signalling between cells.

In addition, new evidence suggests that EPA may actually help in another way – by helping to protect long-chain highly unsaturated fatty acids against rapid breakdown and loss. For these reasons, supplements containing a higher ratio of EPA: DHA are likely to be most effective.

Omega 3s – Everyone can benefit

Omega 3s are important for everyone, and not just for those with learning or behavioural difficulties. The benefits of omega 3s for cognitive function are now well documented and provide a good basis for recommending a daily fish oil supplement from a young age.

Oily fish such as salmon, mackerel and anchovies are a nutritious source of omega 3 fats, however, polluted seas mean they are also commonly contaminated with harmful heavy metals and PCBs. It is generally accepted that the safest and most effective way to increase your intake of omega 3s is with a daily supplement of pure, stable fish oil. Children’s essential fat requirements differ from adults so it is important to choose an age-specific product that is specially suited to individual needs.