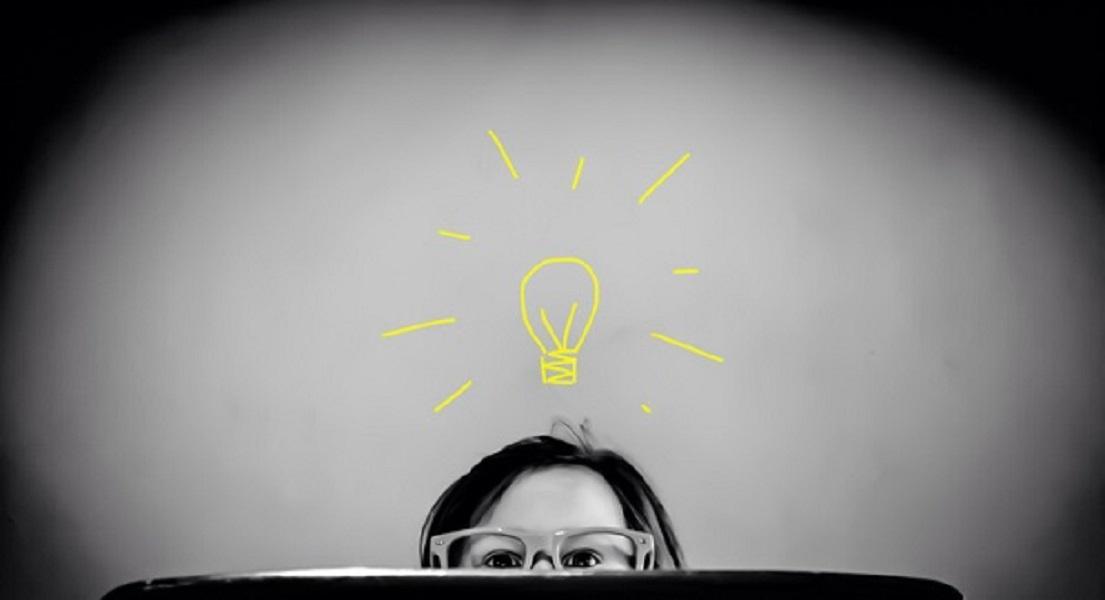 Optimal cognitive performance is essential throughout all stages of life. During childhood it is critical to optimize brain development; throughout adulthood it is important to maintain optimal cognitive functioning; and it is crucial to defer cognitive decline and prevent dementia in old age. Considering the period from birth through to adolescence is considered the primary growth and development phase for the human brain, it is vital that all is done to support this important time.

The human brain is made up of 60% fat. We know that fatty acids are amongst the most crucial molecules that determine your brain’s integrity and ability to perform. Essential fatty acids (EFAs) are required for the maintenance of optimal health but they cannot be synthesized by the body and must be obtained from dietary sources. The two most important long chain omega-3 fatty acids include Eicosapentaenoic acid (EPA) and Docosahexaenoic acid (DHA) which can only be obtained from oily fish including salmon, anchovies, sardines and fresh tuna.  However, low intake of EPA and DHA is commonly observed in the Western diet and might negatively affect children’s brain development and function.

Effects of omega-3s through the ages
A range of studies have highlighted the importance of omega-3s on cognitive function and performance in children, from infancy right through to adolescence. It was reported that infants, who had powdered formula containing abundant DHA, showed superior cooperation between eyes and hands, concentration, and social skills, and had higher scores in an intelligence test.1 Children aged 7-9 years old who consumed a greater amount of omega-3 fatty acids showed improvements in relational memory that was superior to children who consumed a lower amount of omega-3s.2 A number of studies have highlighted the association between fish intake and cognitive functioning in adolescents. One study showed that adolescents aged 15 years who regularly consumed fish had significantly better academic performance than their non-fish or less fish-consuming peers, while another demonstrated that high fish consumption in boys at age 15 years was associated with better cognitive performance at age 18 years.3,4  Finally, higher fish intake was associated with more advanced vocabulary and an almost significant higher average end-term grade in 700 adolescents aged 12-18 years.5

It appears that DHA is the more important of the two omega-3s when it comes to supporting cognitive function, and given it accounts for over 50% of all brain polyunsaturated fatty acids (PUFA) it is clear to see why. Trends are emerging from the current research suggesting that consumption of long chain omega-3 PUFA, particularly DHA, by health school-aged children may enhance cognitive performance particularly in those in who normally consume diets low in low chain omega-3 PUFA.6 Richardson et al. showed that DHA supplementation improved reading in children who underperformed in reading.7 Children with reading scores ≤20th centile gained an additional 0.8 months in reading age while children in the ≤10th centile gained 1.9 months in reading age with DHA supplementation.

Are we getting enough?
The UK Scientific Advisory Committee on Nutrition (SACN) suggest we consume two servings of fish (140g each) per week, one serving of which should be from oily fish.8 However, a 2017 study showed that the proportion of children in the UK meeting the intake recommendations for total fish and oily fish intake is extremely small, with only 4.7% of 2-18 year olds meeting the total fish oil recommendation, 4.5% the oily fish recommendation and 1.3% meeting both the total fish and oily fish intake.9 The benefits of omega-3s for cognitive function are now well documented and provide a good basis for including oily fish in the diet or recommending a daily fish oil supplement from a young age.