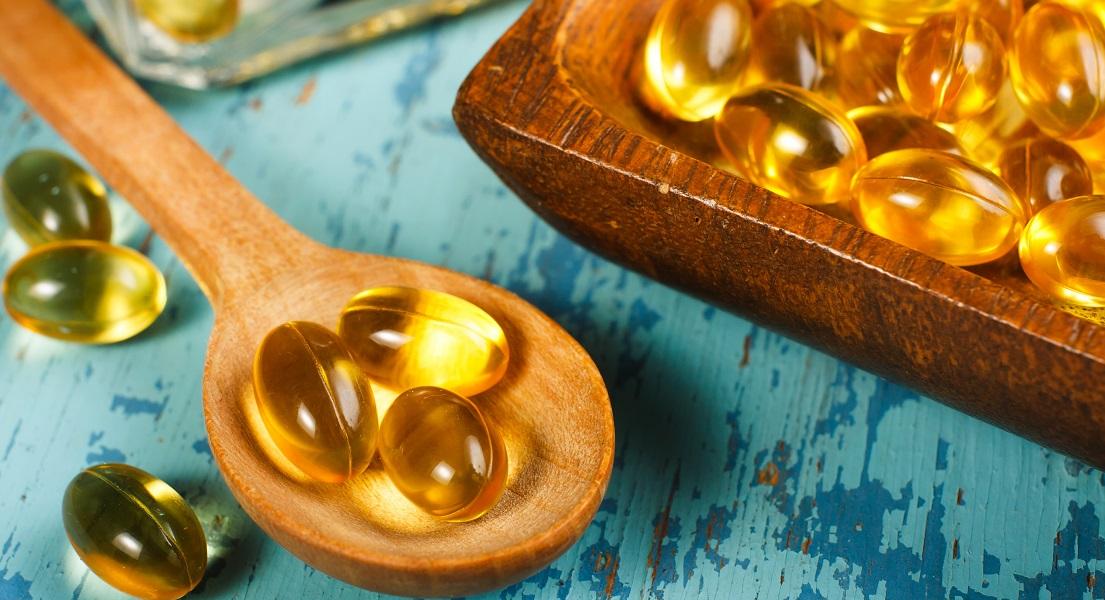 Depression can be severely debilitating and is a highly prevalent illness. Around 1 in 4 of us will experience depression at some point in our lives. It’s a terrifying statistic, especially as major depression is thought to be the second leading cause of disability worldwide and a major contributor to the burden of suicide and ischemic heart disease.1

Depression is a complex and terrifying illness that can range from mild to severe, and at its worst is often described as a dark tunnel with seemingly no way out. There exists a range of treatment options, both from a conventional medical perspective and within alternative healthcare too, however rates have reached epidemic proportions and there is now an urgent need for something to change.

The amount and type of fat you eat affects how you think and feel
Fortunately, scientific research has looked at the important role nutrition has to play in mental health with a strong focus on the links between omega-3s and balanced mood. For someone struggling in the midst of this terrifying illness, dietary change may seem a trivial step that’s unlikely to make any difference. However, just consider that if you take out all the water, your brain is actually made up of 60% fat and conclusive research now shows that the amount and type of fat consumed during foetal development, infancy, childhood, adolescence, old age and in fact every single day of your life, has a profound effect on how you think and feel.

Omega-3s are crucial for the brain
Research shows that omega-3 fatty acids EPA & DHA (Eicosapentaenoic Acid & Docosahexaenoic Acid) are particularly important for the brain yet often missing from Western diets. Deficiency in omega-3s and a high omega-6 to omega-3 ratio have been implicated in a wide range of mental health disorders. Omega-3s EPA & DHA are found in rich supply in oily fish such as mackerel, salmon, tuna, sardines and anchovies and the relationship between omega-3s and depression has been extensively reviewed. In fact, countries with high intakes of omega-3s have been found to have lower rates of depression. Supplementation appears to reduce depressive symptoms and should be considered as a potential adjunctive therapy for depression.

Research Highlights
• Researchers in Japan recruited over 2000 people (1050 men and 1073 women) with an average age of 60. Early morning fasting blood samples were analysed for omega-3 and omega-6 concentrations. They found serum concentrations of omega-3 to be inversely associated with depressive symptoms. That is the higher the levels of omega-3, the fewer the number of depressive symptoms. The same link was not however found for omega-6.2
• A 2016 systematic review published in the American Journal of Psychiatry has reported significant benefits from using omega-3 EPA alongside anti-depressants to reduce symptoms of depression.3
• In 2017, researchers tested the hypothesis that a high omega-6 to omega-3 ratio indicates vulnerability to depression in a 7 year follow up study of young individuals with an ultra-high risk (UHR) phenotype. The researchers found that a higher omega-6 to omega-3 ratio at baseline predicted mood disorders in UHR individuals over a 7 year follow up. This data provides the first prospective evidence that the omega-6 to omega-3 ratio is associated with an increased risk for mood disorders in young people exhibiting an UHR phenotype.4
• A 2018 systematic review and meta-analysis found that omega-3 fatty acids are effective in the treatment of elderly depressed patients, however the benefits of omega-3 fatty acid supplementation were significant only in the elderly patients with mild to moderate depression.5
• A 2019 meta-analysis found that omega-3 fatty acids with EPA ≥ 60% at a dosage of ≤ 1 gram/day had beneficial effects on depression compared with placebo. However, DHA-pure or DHA-major formulations did not exhibit the same benefits.6

Omega-3 fish oil naturally contains a combination of the omega-3s EPA and DHA. However, research has demonstrated that it is specifically EPA which may be more effective at reducing symptoms of depression. Choose an omega-3 supplement with a high ratio of EPA to DHA containing at least 1000mg EPA daily. It is important that the oil you take has been thoroughly purified to be free from any environmental contaminants such as mercury and PCBs. Fish oil products which cannot demonstrate this high level of purity may do you more harm than good.

If you are a healthcare practitioner, you can read more about the research on omega-3s in our Research Summary.