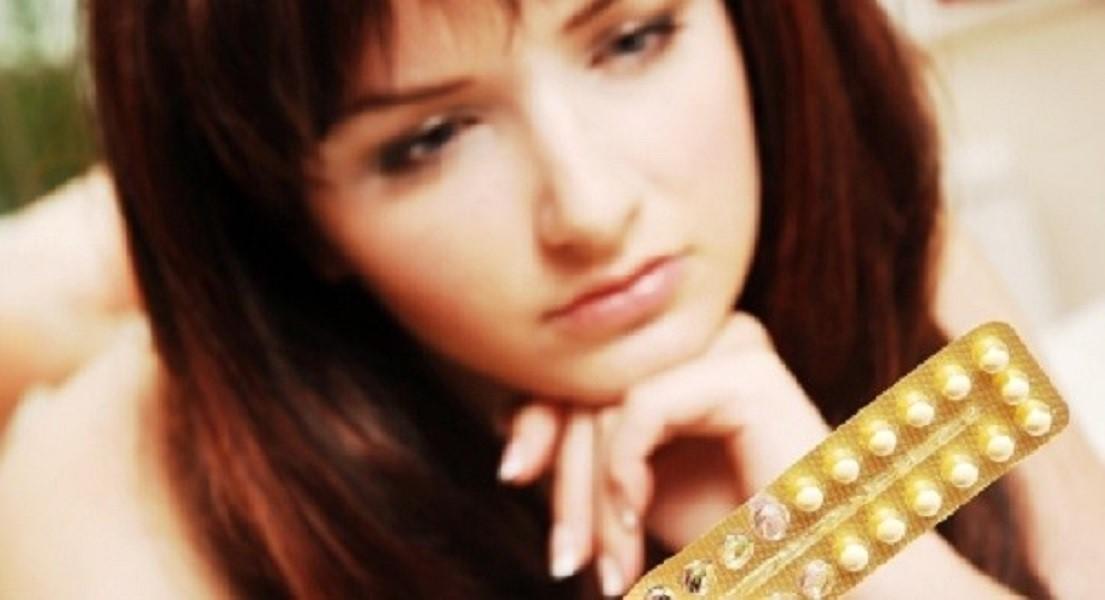 Oral contraceptives are among the most commonly used and highly effective drugs in the developed world. Research has highlighted however that the widespread use of oral contraceptives may be significantly affecting bodily levels of many essential vitamins and minerals.1-5

Depletion of any essential vitamin and mineral is worrying; one that is of particular concern for women of child bearing age however is folate. Here we take a closer look at the impact of oral contraceptives on folate status and the possible wider health implications of this:

Folate – an important B vitamin
Folate is an important B vitamin; it is essential for nerves to function properly and for the formation of red blood cells and DNA. It is also a crucial nutrient to support methylation, a vital process which amongst many other functions, helps to prevent the build-up of homocysteine. Folate is also known to be particularly important during the first 4 weeks of pregnancy to help prevent neural tube defects (NTDs).

Folate & NTDs
The neural tube is a hollow embryonic structure from which the brain and spinal cord form; it closes within the first month of conception and incomplete closure can lead to neural NTDs such as spina bifida, anencephaly and encephalocele. Folate is believed to be essential for this process. Back in 1992, the Department of Health recommended that women intending to become pregnant should increase folate intake by an extra 400mcg daily from preconception until 12 weeks of gestation to reduce first occurrences of NTDs – which accounts for 95% of all cases. Folate is the generic term for naturally occurring dietary folate and folic acid (the form of the vitamin found in supplements and fortified foods). The effect of supplementation with folic acid in the prevention of NTDs is now well documented.6-8 Unlike the US and a number of other countries where food is fortified with folic acid, in the UK supplementation remains the recommended method of preventing neural tube and associated defects.

1. Shortly after the introduction of oral contraceptives, studies appeared in the literature to suggest their consumption might negatively impact on user’s folate status.9-13

3. Likely mechanisms that have been suggested for these observations include the possibility that oral contraceptives might cause folate polyglutamates to be malabsorbed and/or increase the rate of urinary excretion of folates, and/or accelerate the metabolism of folates through an induction of folic acid metabolising microsomal enzymes.15

4. Further studies have confirmed these reports, although others have yielded equivocal findings.16-18 Potential confounders contributing to these different results might include differences in dietary intake, duration of use and compliance with oral contraceptives, use of tobacco and alcohol, and the use of dietary supplements.16 However, it is unlikely that the use of oral contraceptives might alone cause anaemia or megaloblastic changes in females with a good dietary intake of folic acid and in those who can absorb it properly. In those rare reports of megaloblastic anaemia associated with oral contraceptive use, the women have usually had other conditions that contributed to the folate deficiency.16,19

5. A recent systematic review and meta-analysis concluded “Because of the reduction in blood folate concentrations associated with the use of oral contraceptives, it is critical for women of childbearing age to continue folate supplementation during oral contraceptive use”.20

6. In recognition of this, an oral contraceptive fortified with folate was made available in 2012 in some markets as an aid in reducing the risk of neural tube defects in a pregnancy conceived during use or shortly after the discontinuation of oral contraceptive products.21,22

7. There is also some evidence that oral contraceptives can increase the rate of progression of cervical dysplasia to cervical cancer, and that folic acid can slow or reverse this dysplasia.23,24

Folate & B12 - High intake of folate can mask a B12 deficiency24 so it is often suggested that these two nutrients are taken together in supplement form. Even just a small amount of B12 may help to counter the negative impact of higher folate intake. A recent systematic review concluded that oral contraceptives exert a negative influence on vitamin B12 status25 and supports the concept that supplementation of B12 might be considered in oral contraceptive users.26 Inadequate maternal vitamin B12 status is also an independent risk factor for NTDs.27

MTHFR polymorphism - In recent years, the subject of genetic MTHFR polymorphisms has been highlighted. This polymorphism is relatively common and makes it more difficult for the body to utilise folate in the forms most commonly found in supplements such as folic acid. Not surprisingly, the MTHFR C677T variant has been implicated in an increased risk of neural tube defects.28 5-Methyltetrahydrofolate (5-MTHF) is an active, body-ready form of folate which is readily utilised and may be an effective supplement option, particularly for those who carry the polymorphism.