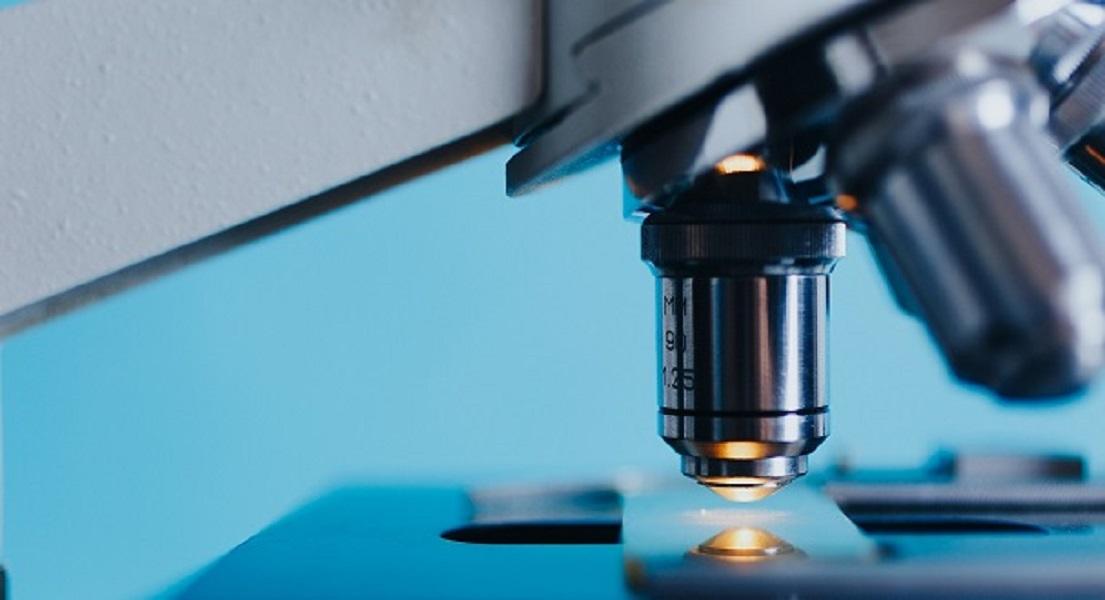 The complicated relationship we now have with antibiotics has become a real public health concern. Antibiotics are invaluable medications that save lives; in doing so however, they also destroy vital, health-promoting bacteria that make up the gut microbiome.

Once the gut has been wiped of bacteria (good and bad), it is then vulnerable to colonisation by more harmful opportunistic bacteria. In fact, antibiotic use is often associated with gastrointestinal side effects such as diarrhoea, and this is thought to be caused by alterations in the gut microbiome.

Anyone who has had a course of antibiotics is also at higher risk of developing Clostridium difficile infection, symptoms of which can range from mild to severe, and in rarer cases, can lead to a more serious condition known as pseudomembranous colitis.

About Clostridium Difficile:
Clostridium difficile bacteria live harmlessly in the gut of many people. Around 3% of adults and as many as 70% of healthy babies have small numbers of C. difficile living in their gut. This is usually kept in check by the higher numbers of beneficial bacteria that also live in the gut.

It is only when C. difficile is able to multiply, such as following a course of antibiotics that it can start to cause problems. There are several different strains of C. difficile, and some can cause a more serious illness than others.

A mild infection commonly causes symptoms such as stomach cramps and diarrhoea, and these can last anywhere from a few days to a few weeks. In mild cases, symptoms will often clear on their own, without any specific treatment. However, C. difficile bacteria produce toxins that can cause damage to the inside lining of the lower gut; symptoms can become more severe and in rarer cases lead to a more serious condition known as pseudomembranous colitis.

Anyone who has had a course of antibiotics is at risk of developing Clostridium difficile infection. C. difficile is also the most common cause of hospital acquired infections.

Probiotic supplementation has emerged as a potential strategy to help minimise the negative effects of antibiotic therapy. Here we take a closer look at research where supplementation with specific live bacteria strains and Saccharomyces boulardii was found to reduce antibiotic-associated side effects and to be a useful addition to standard treatment for Clostridium difficile infection (CDI).

• Clostridium Difficile infection - In a 2017 pilot, randomised controlled trial published in the Journal of Antimicrobial Chemotherapy, researchers evaluated the effects of the addition of probiotic supplementation to standard treatment for CDI. 33 participants were involved in the study to determine the feasibility and health outcomes of adjunct probiotic use in patients with an initial mild to moderate CDI. Participants were assigned to receive either a 28 day, once daily course of a four-strain oral probiotic capsule containing Lactobacillus acidophilus ®, Lactobacillus paracasei Lpc-37, Bifidobacterium lactis Bi-07 and Bifidobacterium lactis Bi-04 or placebo. The results showed that adjunct probiotic therapy was associated with a significant improvement in diarrhoea outcomes compared to placebo. The researchers concluded that probiotics are a promising adjunct therapy for treatment of an initial CDI and should be further explored in a larger randomised controlled trial.1

Summary
Antibiotic use is associated with significant gastrointestinal side effects including diarrhoea and an increased risk of Clostridium difficile infection. This is thought to be caused, at least in part, by alterations in the gut microbiome. Research shows that supplementation with specific strains of live bacteria and Saccharomyces boulardii may be a useful support strategy to minimise negative effects of antibiotic therapy.