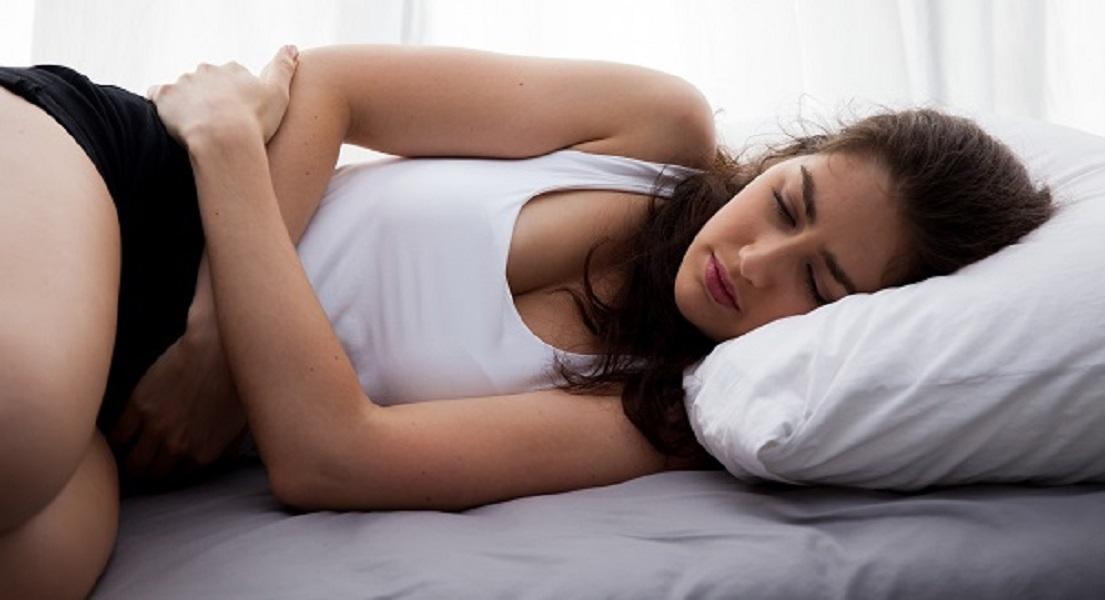 If you’ve ever taken antibiotics, worried about Travellers' diarrhoea or struggle with IBS-related loose stools, then Saccharomyces boulardii could be a very useful probiotic for you…

✓ It has a sticky outer surface and can attach to a wide range of infectious micro-organisms, helping to eliminate them from the body.
✓ It produces natural anti-fungal agents such as caprylic acid and can help the body to eliminate harmful yeasts such as Candida albicans.
✓ It supports nutrient absorption, helps to prevent allergies and supports immune function.

S. boulardii’s best researched benefit however is as a natural agent to prevent or reduce many types of diarrhoea:

In a 2010 systematic review and meta-analysis of the evidence for the safety and efficacy of S. boulardii, scientific researchers concluded that:

“S. boulardii can be strongly recommended for the prevention of antibiotic associated diarrhoea and travellers' diarrhoea.”1

IBS-associated diarrhoea
S. boulardii is also widely used to improve stool consistency in IBS patients with symptoms of diarrhoea. In a double-blind, placebo-controlled study in 34 patients with diarrhoea-predominant IBS, treatment with S. boulardii was found to decrease the daily number of stools and improved their consistency after 1 month of treatment.4

Saccharomyces boulardii – A proven, highly effective, natural support
Research into the beneficial effects of Saccharomyces boulardii continues to propel forward at an exciting rate. For many people struggling with, or worrying about the uncomfortable and often distressing symptoms of diarrhoea that can quickly ruin a holiday or affect everyday quality of life, S. boulardii offers simple, natural, relatively inexpensive and highly effective support. And with a proven safety profile, it’s certainly worth a try.