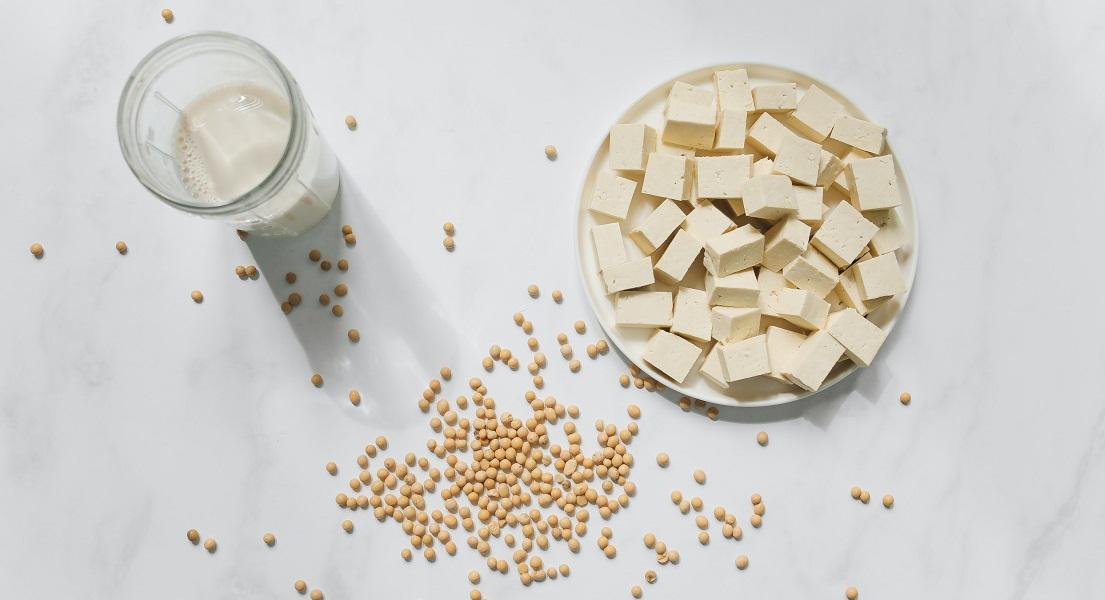 Between 40 – 50% of women in Western countries now use complementary therapies to manage menopausal symptoms. Worries concerning the use of Hormone Replacement Therapy (HRT) to manage symptoms heightened following the alarming news in 2002 that the Women’s Health Initiative (WHI) study was stopped prematurely when a 26% increase in invasive breast cancer was identified with women using HRT. The large trial also found increases in coronary heart disease, stroke and pulmonary embolism (blood clots in the lungs). The Women’s Health Initiative (WHI) was the first prospective, randomized, controlled trial of hormone replacement therapy and involved more than 16,000 women. It was scheduled to be carried out over the course of 8.5 years but was stopped in 2002, after an average follow-up of 5.2 years, when the harm of using HRT was considered to be greater than the benefit1.

It’s not surprising then that there has been a surge of interest in natural alternatives to manage symptoms. The menopause is officially defined as the end of menstruation. Conventional Western medical approaches lead many women to feel there is something wrong with them when they start to approach the menopause. However, it is important to remember that this is a normal and natural transition in life, not a sign of being unwell. However, as oestrogen levels decline, associated symptoms can range from mild to severe and can include hot flashes, night sweats, elevated heart rate, insomnia, irritability, depression, anxiety, urinary issues, vaginal dryness and reduced libido. For many women, these symptoms can be unpleasant and may even interfere with day-to-day functioning, and that’s where natural support can be a big help to make this natural transition as smooth as possible.

Soy is a good source of plant protein and contains isoflavones, and scientists believe that it is the high isoflavone content which makes soy such a protective food.

Isoflavones are best described as ‘plant or phyto oestrogens’, and can exert weak oestrogen-like effects in various tissues, such as reproductive, cardiovascular and skeletal tissues. It is thought that it is these oestrogen-like effects, which make soy isoflavones so useful for supporting common menopausal symptoms. However, it has been estimated that isoflavones are only 1/400th to 1/1000th the potency of synthetic oestrogen - hence why they are not associated with the unwanted side effects of HRT.

The association between soy consumption and reduction of menopausal symptoms was first described in 1992, and since then, the majority of studies carried out to assess the effects of isoflavones on menopausal symptoms have shown beneficial effects on night sweats, hot flashes and hot flushes. In addition, soy isoflavones have been found to have beneficial effects on bone health, cardiovascular disease risk and cancer risk. Research also shows supplementation with soy isoflavones to have a high safety profile1-4.

Soy isoflavones have long been regarded as the best dietary source of phyto-oestrogens, however, more recently, a natural compound found in hops has also been found to have significant plant oestrogen activity.

Hops contains a substance known as 8-prenylnaringenin which is now considered to have higher oestrogen activity than soy isoflavones. It is still however a plant oestrogen and is significantly less potent than synthetic oestrogens.

In addition to benefits for reducing menopausal symptoms5, hops have also been shown to be protective against cancer6.

Hops and soy isoflavones can be safely combined to naturally support menopausal symptoms.