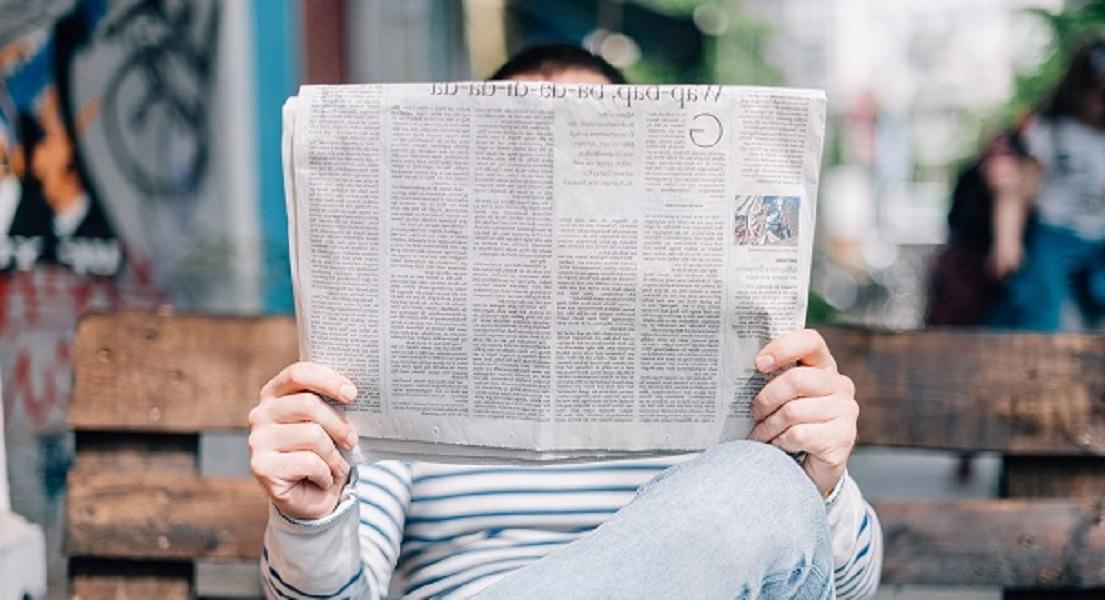 HRT (hormone replacement therapy) is used by many women (around 1 in 10) during the menopause to counteract symptoms brought on by declining hormone levels. Symptoms can range from mild to severe and can include hot flashes, night sweats, elevated heart rate, insomnia, irritability, depression, anxiety, urinary issues, vaginal dryness and reduced libido. Whilst effective, it has been a controversial treatment since 2002, when studies found an association between the use of HRT and the risk of breast cancer.

Based on the results of this most recent study, researchers now think that previous studies actually underestimated the risk, for a number of reasons, including lack of follow up. Previous studies did not account for those who stopped taking HRT part way through the study and often inferred menopausal age.

It’s very important that women understand the risks and benefits of taking combined HRT and discuss both with their GP. For those who want to investigate natural alternatives to help support symptoms, soy isoflavones and hops are excellent options to consider. Menopausal symptoms are rarely experienced by those consuming a traditional Asian diet, with a high proportion of soy foods. Soy isoflavones are best described as phyto-oestrogens, exerting weak oestrogen-like effects on tissues of the body. It’s thought that the weak oestrogen effect can help to manage symptoms associated with a decline in oestrogen levels, but as they are only 1/400th to 1/1000th of the potency of HRT, they are not associated with the same side effects. Similarly, a natural compound in the hops plant called 8-prenylnaringenin has also been found to have a weak oestrogenic effect, making hops as valuable for symptom support as soy isoflavones, and a combination of the two can be incredibly useful.