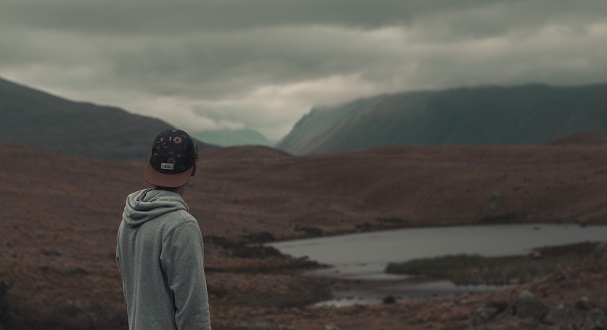 The Connection Between Inflammation & Depression

Inflammation is an essential process used by the body to defend against infections and chemical toxins, or as part of the repair process following physical injury. Typical signs and symptoms of inflammation are local redness, swelling, heat, pain and loss of function.

It’s easy to spot many of the health problems associated with chronic inflammation – they often end in ‘itis’; think arthritis, dermatitis, sinusitis, colitis, etc., or ‘inflammation’ features in the title; think Inflammatory bowel disease (IBD). Physical pain is commonly a defining feature too.

But what about depression? There’s no clue in the title, no physical pain as such, local redness, heat or swelling? And yet growing evidence now suggests that at least some forms of depression may be linked to ongoing inflammation in the body.

A 2016 study published in the Journal of Clinical Psychiatry and involving 14,275 people found that people with depression had 46% higher levels of a significant marker of inflammation (C-Reactive Protein) in the blood.1

And in the largest meta-analysis, based on 14 international studies and involving a total of 6,262 patients, researchers evaluated the impact of anti-inflammatory medication in combination with antidepressants on the treatment of depression. They found that anti-inflammatory treatment decreases depressive symptoms.2

In a 2014 randomised, double-blind, placebo-controlled study, 56 individuals with major depressive disorder were treated with curcumin (500mg twice daily) or placebo for 8 weeks. Curcumin supplementation is well known for its anti-inflammatory properties and was found to be significantly more effective than placebo in improving several mood-related symptoms from weeks 4-8 of the study.4

In a 2020 study published in the journal Clinical Nutrition researchers assessed the association between the dietary inflammatory index (DII) and depression symptoms using data from the North West Adelaide Health Study (NWAHS) and updating a previous meta-analysis. A total of 1743 study participants from NWAHS were included in the cross-sectional study and 859 in the longitudinal analysis. Results showed that a pro-inflammatory diet is positively associated with increased risk of depression symptoms. The researchers concluded that these findings support the current recommendation on consuming a less inflammatory diet to improve depression symptoms.6

So what does this actually tell us? Research to date cannot prove that inflammation causes depression, we simply know that there is an association. More research is planned to try and understand this relationship further.

Edward Bullmore, professor of Psychiatry at The University of Cambridge has written a book on the subject entitled, The Inflamed Mind, in which he explores this intriguing relationship. He writes, “we could be on the cusp of a revolution, I might be wrong. But I think it has already begun.”7