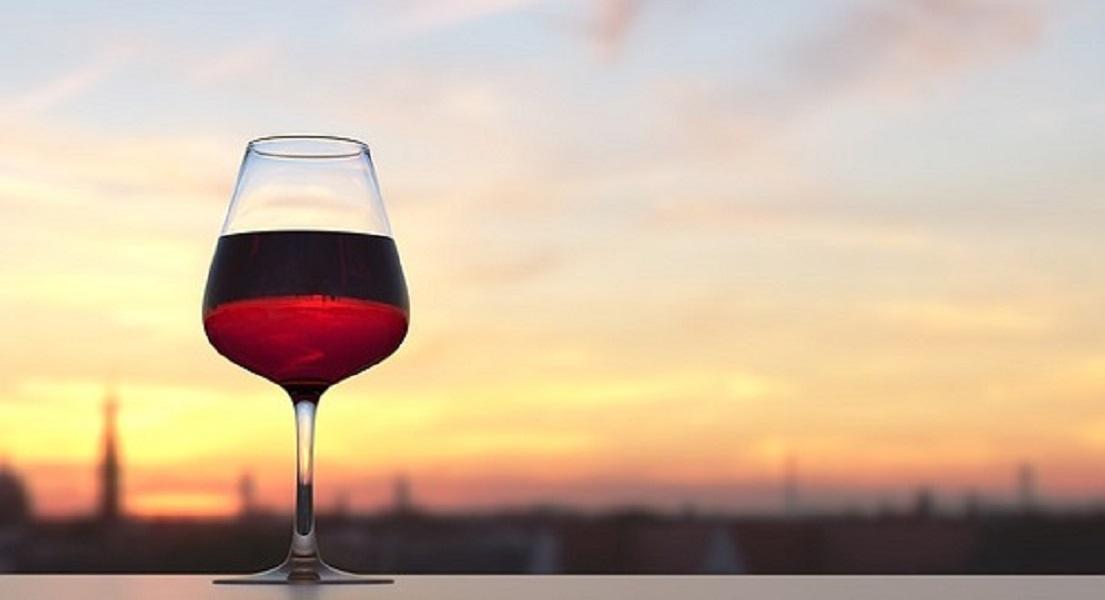 The Light & Dark Side of Alcohol

The subject of alcohol is surrounded by controversy and confusion. Headlines hail the benefits of a daily glass of wine one day; yet the next, doom and gloom abounds for anyone who dares to touch a single drop.

Before you sink into the sofa with a confused and despairing glass of vino, read on for our musings on both sides of the alcohol debate, so whenever you choose to have a tipple, it’s more of an informed choice than a confused one.

In his best selling book, The Blue Zones, Dan Buettner famously identifies five areas around the world where people reach 100 at rates 10 times greater than in the US. He then goes on to identify ‘the power 9’ - nine different lifestyle characteristics that might help to explain this longevity trend. It’s a fascinating read if you’re interested to find out more. And what you might find particularly surprising is that one of ‘the power 9’ involves alcohol!

‘Drink a glass or two of red wine daily’ suggests the Blue Zones; just like the centenarians from Sardinia who drink a daily tipple of Cannonau wine – a special type of red wine that has two or three times the level of artery-scrubbing flavonoids as other wines. And it’s thought that this moderate wine consumption may help to explain the lower levels of stress among these men.

Scientific research backs these proposed effects. Various studies have found alcohol to be moderately cardio-protective, likely due to a combination of anti-thrombotic and stress-busting effects, and its ability to increase levels of ‘good cholesterol’ (high density lipoprotein (HDL)).

The health benefits of drinking red wine in particular have long been attributed to the polyphenolic compounds present in grape skins; namely resveratrol. In a 2008 article the authors commented, “recent research has shown that plant-derived polyphenolic compounds are promising nutraceuticals for the control of various disorders such as cardiovascular, neurological and neoplastic disease. The richness of the polyphenolic content of red wine has made it a popular choice for associated anticancer and cardiovascular health benefits.”

The full story however, is not quite so simple. It seems there is good reason for alcohol’s long and complicated role in human health. For every positive there’s a negative that seems to either outweigh proposed benefits of moderate alcohol consumption or at least make it too confusing to decide on which side of the fence you want to sit.

It is now well documented that moderate drinking increases sex steroid hormone levels and may also interfere with folate metabolism, both of which are potential mechanisms underlying the observed associations between moderate drinking and several forms of cancer, particularly breast and colorectal. Its’ cardio-protective effects may also be a double-edged sword; the antithrombotic activity associated with alcohol may increase the risk of hemorrhagic stroke.

Genetic susceptibility is likely to play a part in these seeming contradictions. Some people will be more at risk of adverse effects than others, yet without large-scale testing it’s almost impossible to know how it will affect you in the long term.

There is however, no doubt that excessive use of alcohol causes enormous morbidity and mortality worldwide. When one glass becomes many more on a regular basis, the ill-health effects soon start to stack up and risk of chronic disease increases.

Without individualised recommendations based on genetic profile it is unlikely that the question of whether moderate alcohol consumption is good for you will ever be fully answered given the potentially competing effects of alcohol on several chronic diseases. The jury’s still out on this one; the Sardinians however, will probably continue to drink their ruby red Cannonau wine.  It’s your call.