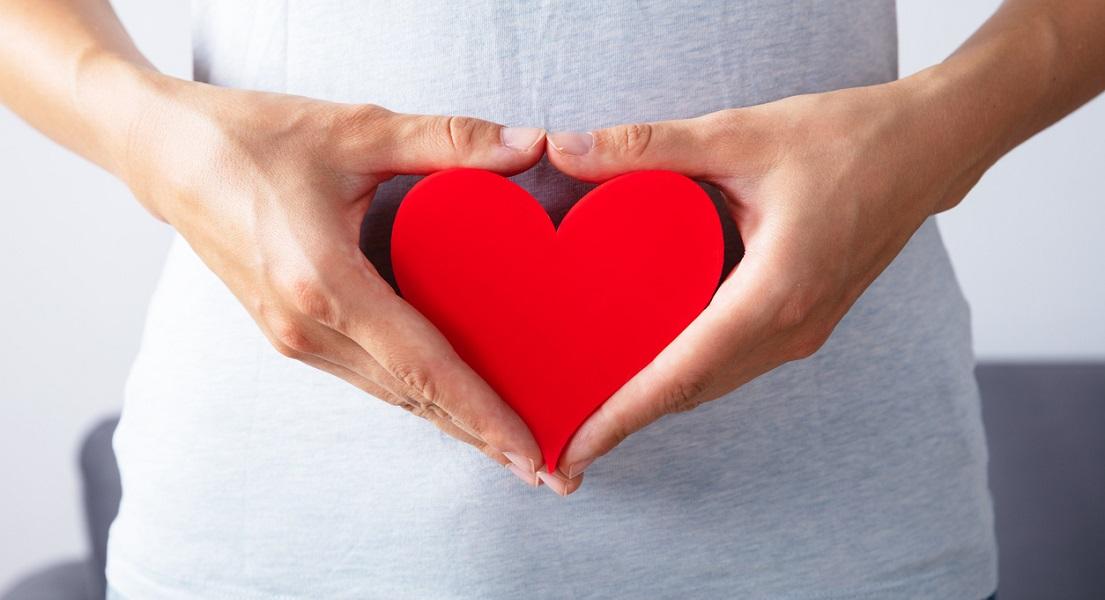 The Link Between the Gut Microbiome and Protection Against Viral Infections

As the nation begins to unlock and mingle again there are concerns about what will happen to the number of COVID-19 cases. There are various protective measures that we can take to improve our immune defences such as eating healthily, getting enough sleep and taking supplements such as vitamins D and C (find out more here) but did you know that supporting your gut is just as important for your immune system?

Immune defence begins in the gut
The digestive system is home to something called the Gut Associated Lymphoid Tissues or GALT and approximately 60% of the total immune system, and more than 80% of the immunoglobulin (Ig) producing cells, are located within the mucosa of the gastrointestinal tract.1 In fact, more immunoglobulins are made in the GI tract every day than in the rest of the body combined so it is worth looking after.2,3

The primary purpose of the GALT is to provide a first line of defence against foreign invaders, such as food antigens, pathogenic bacteria, or toxins. When an invader is ingested, the GALT can prevent infection, neutralise viruses, and remove antigens before they cross the mucosal barrier and enter the systemic circulation, leaving them to be excreted directly through the faeces.4,5 The secondary function of GALT is to begin the systemic (internal) immune response by alerting the rest of the body to the potential threat.

Damage to the gut = Damage to the immune system
This defence mechanism can be affected by a compromised mucosal lining. The mucosal lining can become damaged in the presence of an altered microbiome and altered intestinal permeability (leaky gut), which in turn can be caused by IBS, SIBO, food allergies, or localised gut infections such as parasites or candida, and this can reduce the effectiveness of this system and lead to an increase in infections reaching the internal immune system.6

Nourishing the Gut
A healthy, balanced gut bacterial environment can help to strengthen immune response, whereas alterations in bacterial balance may increase risk of infection. To achieve balanced gut health, functional medicine suggests a 5R approach of Remove, Replace, Re-innoculate, Repair and Retain. You can learn more about the 5R approach here .

Can probiotics help?
Working on your gut can be complex and take a while but if you want to get started straight away then consuming fibre from plant foods, taking fermented foods (such as kefir or kombucha) or using a probiotic may be helpful. Research has shown that certain probiotics can have a positive effect on our immune system.

Rhinovirus - A 2017 randomised, placebo-controlled study published in Beneficial Microbes was carried out to determine the effects of supplementation with Bifidobacterium lactis Bi-04 on innate and adaptive host responses to experimental rhinovirus challenge. The results suggest that ingestion of Bifidobacterium lactis Bi-04 can modify the inflammatory response to rhinovirus infection. There also appears to be an effect on rhinovirus replication manifest by decreased shedding of virus in the nasal secretions.7

Respiratory infections - A 2014 randomised, double-blind, placebo-controlled study was carried out on 465 healthy participants who exercise regularly. This particular group was selected because regular significant exercise is known to stress the immune system. Australian researchers compared the effects of supplementation with either a probiotic containing B. lactis Bi-04 alone (Group 1), a blend of L. acidophilus NCFM® & B. lactis Bi-07 (Group 2) or placebo (Group 3) over 5 months. Over the 5 month-study period, researchers found that Group 1 had a 27% lower incidence of upper respiratory infections and Group 2 had a decreased incidence of infections (although the beneficial effects were not as pronounced as Group 1). The researchers noted however that Group 2 in particular undertook considerably more physical activity than the placebo group which may have influenced the results. Overall, the results showed that probiotic supplementation, especially with B. lactis Bi-04, improved immunity compared to placebo.8

Vaccine efficacy - In a 2008 randomised, placebo-controlled study published in FEMS Immunology & Medical Microbiology, researchers evaluated the immunomodulatory properties of a blend of probiotic strains on 83 healthy volunteers aged 18 – 62 years given an oral cholera vaccine. Included in the seven strains were B. lactis Bi-04, B. lactis Bi-07, Lactobacillus acidophilus NCFM® and Lactobacillus paracasei Lpc-37. Results showed that specific strains of probiotics may act as adjuvants to the humoral response following oral vaccination.10