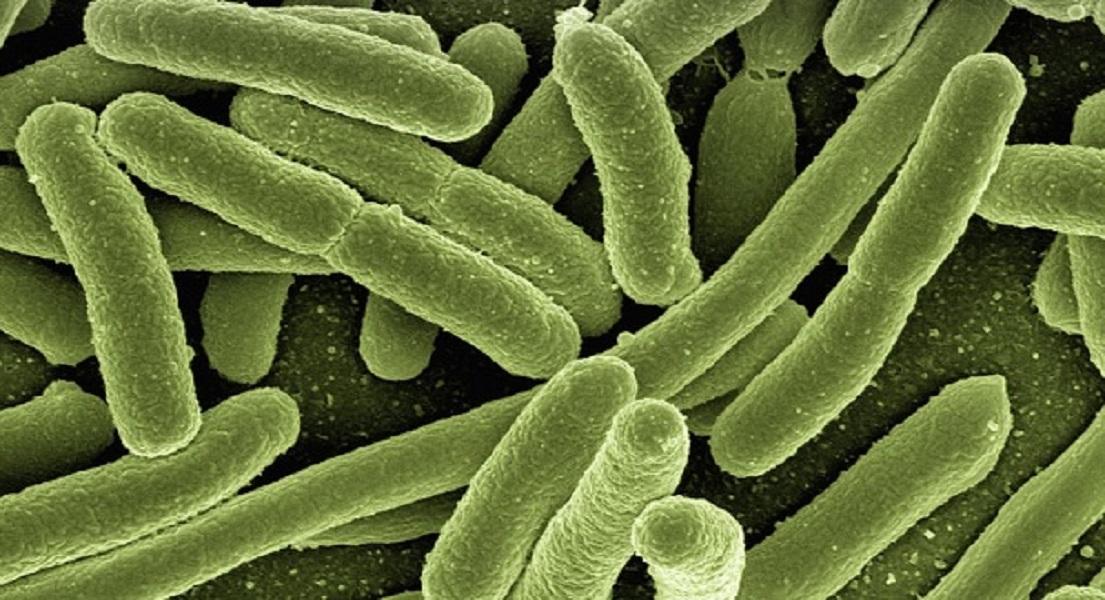 The Positive Effect of Probiotics on Animals

Did you know that we have a whole other microscopic world living inside us? Throughout much of our gastrointestinal tract (GIT) or gut for short, we have a huge mass of bacteria that actually contains more cells than there are in our entire body! Contemplating that can really be quite mind-blowing. This unique population of gut flora is also known as the microbiome. Read on to discover how the use of probiotics in animals has produced positive outcomes for their health, growth, immunity and wellbeing.

A healthy microbiome is essential for specific digestive functions, such as the breakdown of foods, the absorption of certain vitamins and also in humans the synthesis of some of the B group vitamins (biotin, thiamine, folic acid and B12) and vitamin K. Scientific research continues to reveal more about how important the microbiome really is. For example, did you know that around 70% of our immunity is found in our GIT? Therefore, logically it would seem that if we don’t have a healthy microbiome, then we probably won’t have a strong and healthy immune system either.

There is still so much to learn about the microbiome, and everyone’s is unique, just like your fingerprints. There continues to be research conducted on both humans and animals too. In animal studies it is common knowledge that the health of the GIT is paramount to the health and wellbeing of the animal. We’re only starting to apply that same wisdom to humans from a scientific perspective, but yet for decades Naturopathic principles and Functional Medicine always bring our health back to begin with the gastrointestinal tract. The health and wellbeing of the GIT is essential for the health of the individual, be it human or animal.

When we raise, breed and keep animals for our benefit, especially as a source of food, we carry the responsibility of their welfare and health too. The priority should be to keep animals as healthy and well as possible, both physically and mentally, without undue stress. Probiotics have been given to animals through their feed dating back to the 1970’s. The original reasoning behind this was to improve the animal’s growth as well as their resistance to disease. This was “general knowledge” then, though not backed up by scientific studies.

As we are coming into – or already in – the time of antibiotic overuse and antibiotic resistance as a result of this, it has never been more important or relevant to address this issue of excessive antibiotic use. Did you know that antibiotics were often used as growth promoters in livestock? Luckily this practice has been banned in the EU and other countries (though is common place in America and China). But despite this, antibiotics are often prescribed for other reasons, and there is therefore the risk of potential antibiotic residues entering the food chain and into us, and this may add to the development of antibiotic resistance. We do not want to be absorbing antibiotic residues in the food we are consuming, nor do we want to be fuelling the creation of antibiotic-resistant superbugs. In the past, many had dismissed the potential role or value of probiotics. But now when facing these issues that have far-reaching implications, there is finally more enthusiastic interest in the potential benefits of probiotics for ourselves and the animals we eat.

Past studies on pigs of all ages resulted in very positive outcomes when they were given lactic acid bacteria (LAB). LAB species include Lactobacillus, Bifidobacterium and Bacillus species. These species are also the main species that colonise our human digestive tracts. The results were so positive that many are now seeing the great potential for these probiotics to be used as alternatives to in-feed antibiotics. How fantastic to be using probiotics to hopefully prevent the future need for antibiotics. In studies the LAB species have been shown to:

• Increase the acidity in the gut which helps to
• Decrease the adhesion of pathogenic or “bad” bacteria to the gut wall
• Protect the gut lining and have a positive effect on
• Modulating immunity at the gut wall level, resulting in a stronger immune system and therefore less infections.

There have been more recent studies done on the reduction of stress levels in piglets thanks to the inclusion of Saccharomyces boulardii. S.boulardii is well-known for its positive effects on illnesses such as traveller’s diarrhoea in humans. Pigs are sensitive animals, and piglets go through enormous stress at times of weaning, vaccinations and excess heat. This study was analysing the genetic effect of weaning, and found that the stress of weaning caused more than 1000 genes to be altered in their expression. Much of this gene expression was negative, and affected how the body defended itself and resulted in greater inflammation and degradation of tissue. This negative impact of weaning was reduced by the inclusion of S.boulardii which suggests it has a protective effect on the gut lining and positively affects the immune system.

Many vets recommend therapeutic probiotic treatment when managing the health of their animal patients, especially cats and dogs, when it comes to dealing with either acute or chronic diarrhoea, or alongside for those animals on antibiotics. Studies have shown these positive results using probiotics in dogs and cats:

There may not currently be strong enough evidence yet to support health claims for probiotics, but MANY studies have shown an improvement in overall gut function and immunity. And in human and rodent studies, it has been shown that certain diseases or disorders are found in those with specific gut flora alterations and imbalances. This has encouraged further studies into how we can potentially change or manipulate the microbiome through probiotic supplementation, in order to bring about better health outcomes. There is growing evidence to support the use of probiotics for diverse disease conditions such as chronic abnormalities of the GIT, liver disease, allergies, obesity and diabetes, and even disorders of mood and behaviour.

Even though the main focus here is about probiotic use in animals, there are similarities between us all, and these positive results across many animal species and ourselves only builds the case in favour of probiotic use. Did you know that pig skin tissues and heart valves can be used in medicine because of their compatibility with the human body? Despite the great diversity between us and animals, there are common threads that bind us together. The fact that we can accept a pig heart valve as our own due to being so similar, and considering how sensitive pigs are to certain stresses, it’s not too difficult to imagine that we as humans may process stress in a similar way too, and thus could positively benefit from probiotics as they do.