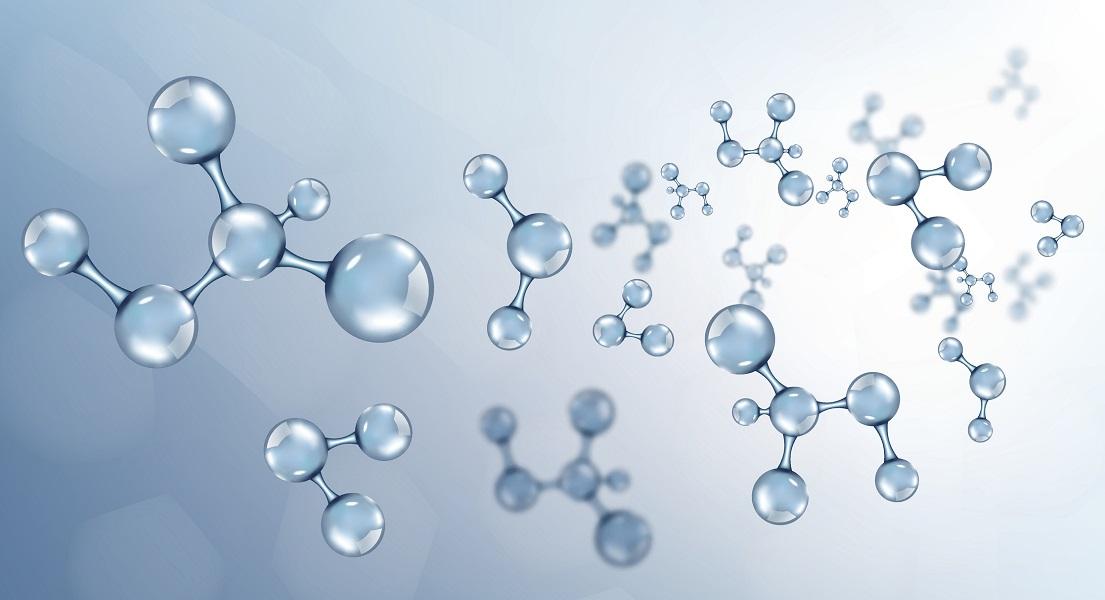 Most people have heard of glutathione and know it to be the ‘master antioxidant’. As impressive as this sounds however, the full force of glutathione’s superpowers aren’t as widely appreciated as they perhaps ought to be. As renowned naturopathic doctor, Dr Joseph Pizzorno has said, “it is hard to overstate the importance of glutathione.” In this article we take a closer look at glutathione, the many ways its role as a master antioxidant play out to actually impact your health and highlight some of its other physiological functions, beyond antioxidant, that are less well known. Think you already know glutathione? Think again…

Glutathione is made from the amino acids cysteine, glycine & glutamic acid. It is found in high levels in most cells in the body and exists in cells in two states; reduced glutathione (GSH) & oxidised glutathione (GSSG). Reduced glutathione is considered to be one of the most important scavengers of reactive oxygen species (ROS). In fact, it is a vital intracellular and extracellular protective antioxidant. Under conditions of oxidative stress, GSH is oxidised to GSSG, thus the ratio of GSH: GSSG is altered. The ratio between GSH: GSSG determines cell redox and is considered a valid marker of cellular toxicity. The accumulation of GSSG due to oxidative stress is considered to be directly toxic to cells. In a resting cell, the GSH: GSSG ratio typically exceeds 100:1, while in various models of oxidative stress, this ratio has been found to be as low as 10:1 and in some cases, even 1:1. Even marginal reductions in GSH may increase susceptibility to a wide range of toxins and oxidative damage and low levels of GSH are associated with a wide range of chronic diseases.

So how does glutathione actually influence health? Here’s some of the many ways:

Respiratory health
Low glutathione has been linked to alterations in the lining of the lungs. Optimal glutathione may help to protect lung tissue from inflammation and free radical damage. 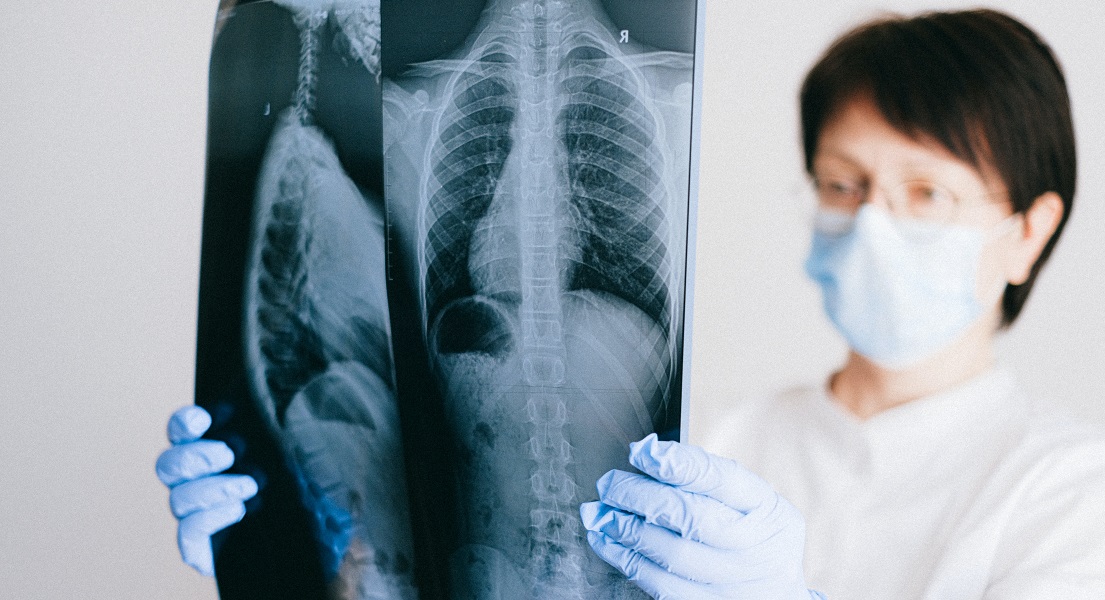 Vitamin D
Low vitamin D levels have been linked with low glutathione, and when glutathione is low, vitamin D may not work as well. When low vitamin D has been identified, it is therefore crucial to consider supporting glutathione status too.

Sports performance
It seems glutathione can have a beneficial impact on sports performance too. In one study, eight men were given glutathione before exercise. Compared to the placebo group, they had lower blood lactic acid levels, performed better and felt less fatigued.

Brain health
The brain is an incredibly energy-hungry organ. Such high levels of energy production generate high levels of reactive oxygen species, which are toxic to cells in high amounts. Glutathione is thus a vital compound for protecting the brain. High levels of oxidative stress and low reduced glutathione levels are typically seen in neurodegenerative diseases such as Alzheimer’s and Parkinson’s. It is also notable that major depressive disorder is usually accompanied by a decrease in antioxidant enzyme activities (such as glutathione peroxidase) and total antioxidant capacity. In one study, researchers found adolescents with depression had lower glutathione levels. 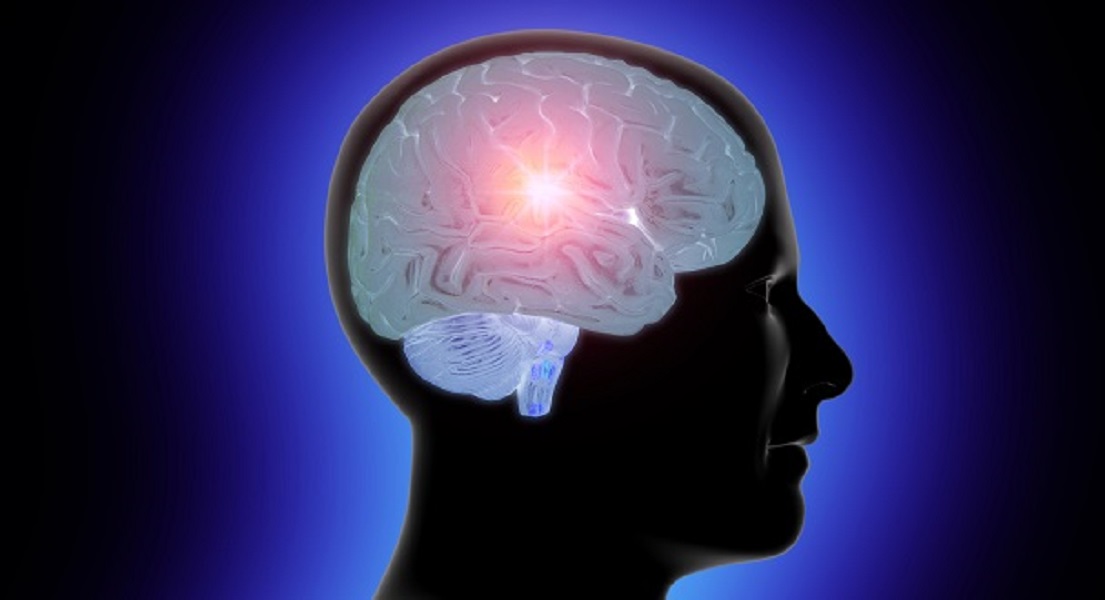 Energy
Mitochondria are the energy-producing powerhouses of the cell. They are crucial for health yet highly susceptible to harm from environmental toxins and oxidative damage. Glutathione has a key role to play in protecting mitochondria and thus is an important part of supporting energy levels right at their very foundation.

Oestrogen balance
Glutathione has a vital role to play in the safe metabolism, detoxification and elimination of oestrogens. Some oestrogen metabolites may be readily metabolised to harmful 3, 4 semi-quinones which may be associated with increased cancer risk. Fortunately, the GST enzymes are able to neutralise the 3, 4 semi-quinones before they cause damage. Glutathione is therefore vital for protection against the potentially harmful effects of excess oestrogen or altered oestrogen metabolism.

And we could go on and on. Hopefully by now though, the message is loud and clear. Glutathione, the ‘master antioxidant’, is quite simply a remarkable compound that is essential for most aspects of your health. In fact, looking after your glutathione levels could, very possibly, be the most important step you take to protect your health.