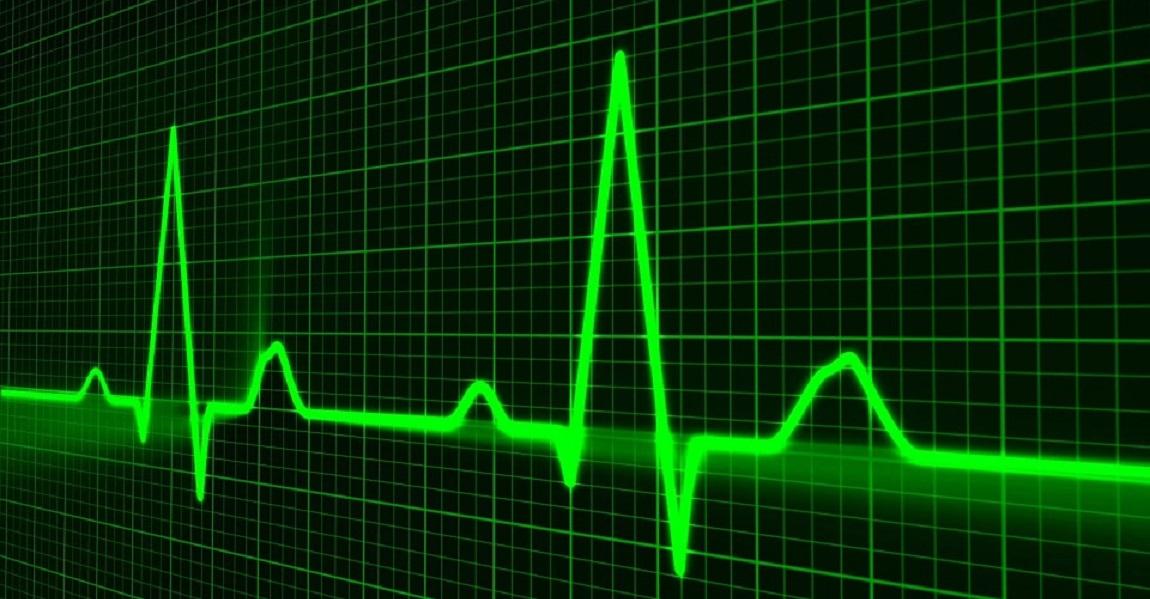 “If we knew what we were doing, it would not be called research, would it?”
-  Albert Einstein

The most important question a healthcare practitioner or researcher can ask is ‘why?’

Functional medicine is built on a strong foundation of digging deep to uncover the root causes of ill health, and embraces the notion that all bodily systems are interconnected. Every client arrives with a unique health story, so it is crucial to start each consultation with an open mind and a blank sheet of paper.

Adopting the same approach to research is vital; and the current debate surrounding TMAO is a perfect illustration of this.

Much has been written and talked about TMAO recently. TMAO, or tri-methylamine-N-oxide, is a plasma metabolite; higher levels of which have been linked to increased cardiovascular risk. A recent meta-analysis of 11 prospective cohort studies found that higher plasma TMAO correlates with increases in CV risk and all-cause mortality.1 Alongside increasing interest in the compound however a debate is brewing. There are parts of the TMAO puzzle that simply don’t fit. And what is emerging is perhaps another cautionary tale against jumping to premature conclusions.

TMAO is produced from dietary methylamine precursors such as phosphatidylcholine, choline and carnitine. There are then two steps involved in its synthesis. First TMA lyase enzyme activity by gastrointestinal bacteria generate TMA (trimethylamine), and second, circulating TMA is oxidised to TMAO by hepatic FMOs (flavin-containing monooxygenase). TMAO is also supplied directly through the diet in the form of fish (particularly deep-sea fish), which is the primary dietary source of preformed TMAO.

If higher plasma TMAO is linked to increased CV risk then a logical thought progression is that dietary intake of either TMAO precursors (choline, phosphatodylcholine & carnitine) or dietary sources of preformed TMAO (fish) would be associated with CV risk, but this has not been shown to be the case.

A recent meta-analysis of prospective epidemiological studies found that dietary choline has no significant impact on CV disease or mortality risk.2 In another meta-analysis, no association was found between the consumption of eggs (rich in phosphatidylcholine) and CV risk.3 In addition, multiple studies have demonstrated carnitine supplementation to be cardio-protective, even despite its potential to increase TMAO levels.4-14

And to add further complexity and confusion; the production of TMAO has been shown to be influenced by differences in the gut microbiome (firmicutes: bacteroidetes ratio / microbial diversity).16 Plasma levels of TMAO are also influenced by renal function, with elevated levels observed in patients with impaired renal function.17

The tangled web of TMAO

With such seeming contradictions, perhaps the only truth here is that there is still much to understand about TMAO before we can be confidently clear on its relevance as a universal biomarker for cardiovascular health.18-20 And if the TMAO tale is a tangled web, here we are looking at a single, fragile thread; this short article by no means promises to unravel the rest. Above all we’re encouraging you to maintain a curious and inquisitive approach to your practice and research.

Amidst the complexity and confusion, the clinical takeaway here is simple.  Keep an open mind.