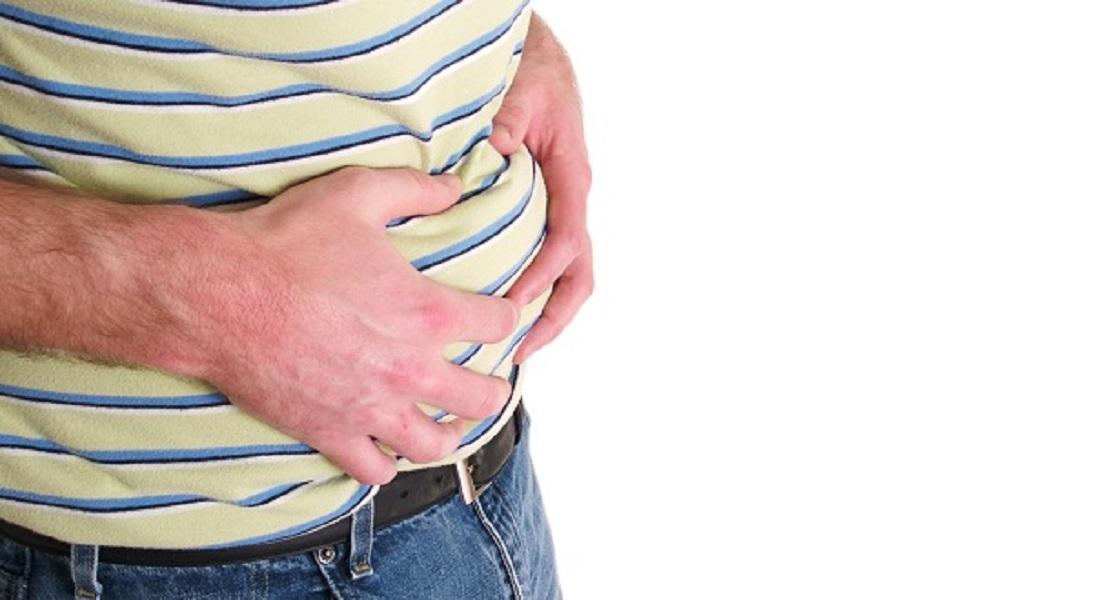 A new study recently carried out at the University of Sheffield has found a significant link between vitamin D deficiency and Irritable Bowel Syndrome (IBS) – a debilitating condition that affects up to 15% of the population in the industrialised world.

Initial tests showed that 81.8% of people with IBS and constipation, 70% with diarrhea and 81.6% with mixed bowel habits were deficient in vitamin D. Researchers also identified a significant association between vitamin D level and quality of life.

The researchers commented on the potential mechanism of action behind vitamin D's role in bowel function,

An estimated 10 million people across England are suffering from low levels of vitamin D – around 1 in 5 adults and 1 in 6 children according to the NICE Centre for Public Health. Many people are unaware that the main source of vitamin D is not food but sunshine. The skin manufactures this essential nutrient upon contact with the sun’s rays; in colder climes however, when people spend more time covered up indoors, production is very limited. In addition, in the UK from mid-October to the start of April, sunlight doesn’t have the correct wavelength to create vitamin D in the skin. Supplementation with vitamin D as cholecalciferol with added vitamin K2 is an effective way to increase levels.