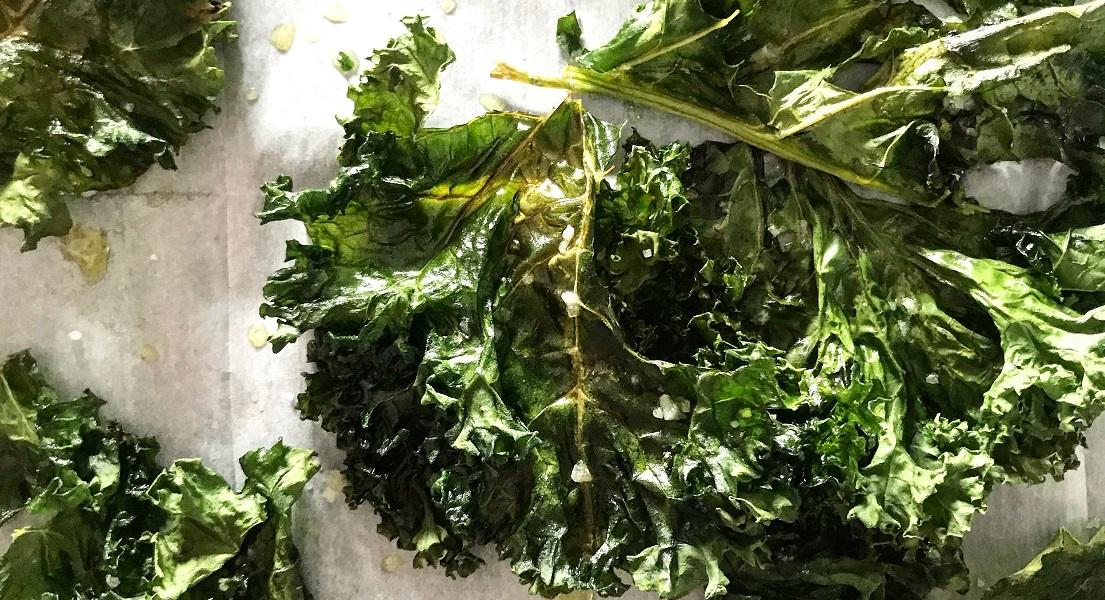 Vitamin K is a less well known fat-soluble nutrient that is fast-becoming an essential consideration for many different aspects of health, particularly for bone health. Here we take a closer look at some of the key facts on vitamin K and why it’s so important.

• Vitamin K is not actually a single substance; like vitamin E it is a family of structurally similar fat-soluble compounds. Vitamin K predominantly appears in nature in two forms: phylloquinone (K1) and the menaquinones (K2).

• It is generally accepted that we can get enough vitamin K1 by eating a regular supply of leafy greens, the added benefit being that leafy greens deliver a wide range of important nutrients and phytonutrients too.

• The term vitamin K2 actually refers to a series of menaquinones. The most common menaquinones present in humans are MK-4, (produced endogenously via conversion of vitamin K1 to MK-4) and longer chain menaquinones (MK-7 – MK-10) which are made by intestinal bacteria in all mammals including humans.  Vitamin K2 is particularly important for healthy bones.

• It has long been considered that up to 50% of human vitamin K (menaquinone) requirement may be met by bacterial synthesis, however some research suggests that this may be much lower than previously thought.1

• Food sources of vitamin K2 include animal livers and fermented foods, particularly natto; a Japanese fermented soy bean food, which is produced with Bacillus natto, a bacterium that converts vitamin K1 to MK-7. Vitamin K2 is also found in cheese, dairy products and meat but in much lower amounts. Since natto is not commonly consumed as part of a typical Western diet, lower intakes of K2 may be a concern among Western populations, especially for those more at risk of deficiency.

• Vitamin K2 works in partnership with vitamin D3 to support many aspects of health including healthy bones, and helps to ensure that calcium is deposited in the bones, not in the arteries. The combination of vitamin K2 & vitamin D3 has been shown to be more effective in preventing bone loss than either nutrient alone.  Higher intakes of vitamin D3 increase bodily demands for vitamin K2.

• MK-7 is available in a patented supplement form of MenaQ7® which is derived from fermentation of chickpea protein and therefore not a concern for anyone with an allergy to soy.

• Having optimal levels of vitamin K is now recognised as being an important factor in long term health.

Vitamin K is particularly important for2

Some groups may be more at risk of deficiency of vitamin K2 than others, these include:

• Elderly people
• Those with fat metabolism disorders and impaired intestinal absorption such as with Crohn’s Disease, Cystic Fibrosis and Galactosemia – all of which have been linked to poor vitamin K status.

(NB: It is important to note that vitamin K supplementation (or very high dietary intake) is not recommended for anyone taking prescription anticoagulant medications such as warfarin.)