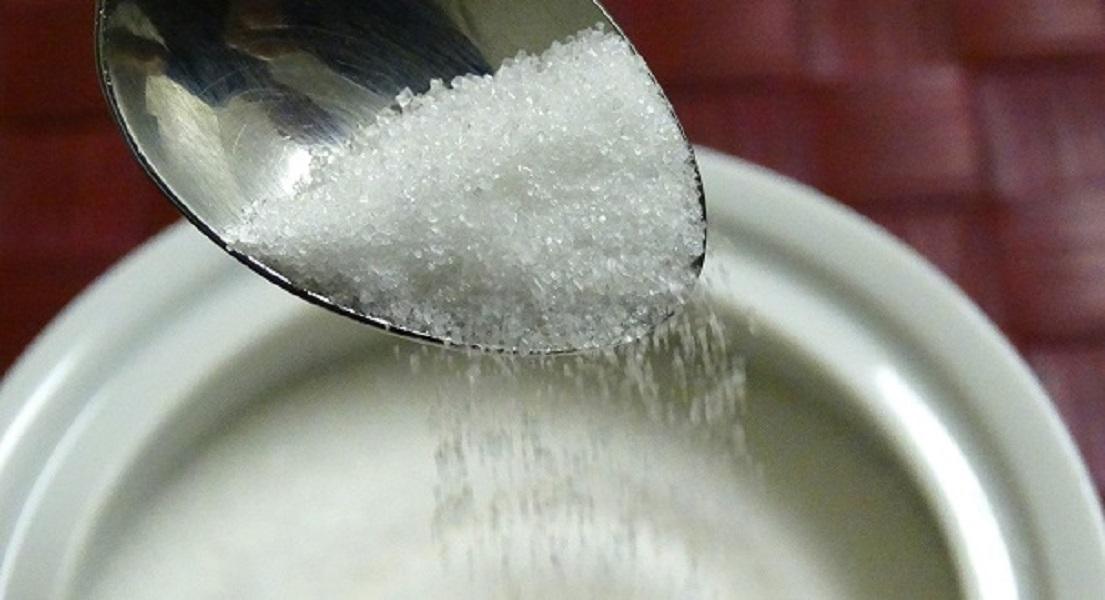 Many people swap sugar for artificial sweeteners in a bid to lose or maintain weight. With maximum sweetness and little or no caloric content, in principle they can seem a healthy alternative.  However, as with most things that sound too good to be true, there’s a (not so widely publicised) catch that you should know. Anecdotal reports of health problems ranging from heart palpitations, to potential carcinogenic effects have been linked to sweeteners, and now, a number of studies have shown that they can get in the way of weight loss and may even cause weight gain too.

A brief history of artificial sweeteners

Artificial sweeteners were actually discovered by a few brave scientists who violated laboratory hygiene codes and tasted their samples!

• Saccharin is the very first artificial sweetener and was discovered by a scientist working on coal tar derivatives in 1879. It is about 300 times sweeter than sugar (sucrose) but has a bitter aftertaste. A health warning label was issued for saccharin, which was later removed.

• Cyclamate was discovered in 1937 and was often blended with saccharin to improve the taste. Cyclamate was banned over carcinogenic concerns and later re-instated.

• Years later, a new generation of artificial sweeteners arrived on the scene, first came aspartame in 1965, which is about 200 times sweeter than sucrose.

• Neotame (NutraSweet) is the most potent sweetener on the market, at 7,000 times the sweetness of sucrose (!)

• Other sweeteners include acesulfame potassium and sucralose, which has 600 times the sweetness of sucrose.

• In terms of popularity, sucralose is the most popular, followed by acesulfame potassium and then aspartame.

Several large-scale studies have now found positive correlations between artificial sweetener use and weight gain in both adults and children:

• The San Antonio Heart Study examined 3,682 adults over a 7 – 8 year period in the 1980s and found that those who drank artificially sweetened beverages had consistently higher BMIs at follow up.

• Another 1980s study carried out by The American Cancer Society included 78,694 women and found that more regular artificial sweetener users gained weight compared to non-users matched by their initial weight.

• Saccharin use was associated with eight-year weight gain in 31,940 women from the Nurses’ Health Study conducted in the 1970s.

• The Growing Up Today Study involving 11,654 children aged 9-14 found a positive association between diet soda and weight gain for boys.

Lack of satisfaction from artificial sweeteners

It may sound obvious but the best way to eat less sugar is to eat less sugar!  That’s because artificial sweeteners, precisely because they are sweet, encourage sugar craving and sugar dependence. If you’re used to having sweet foods and drinks, cutting down is likely to be a bit of a challenge, however your taste buds will soon respond and you will become more accustomed to a less sugary diet. If however you simply swap sugar for sweeteners your taste buds will never change. Studies show that repeated exposure trains flavour preference – there is a strong correlation between a person’s habitual intake of a flavour and their preferred intensity for that flavour. More specifically, research has shown that systematic reduction of dietary salt or fat over the course of several weeks without any substitution for that flavour led to a preference for lower levels of those tastes in the research subjects.

As well as avoiding artificial sweeteners and eating less sweet foods and drinks overall, you can optimize your nutrient intake to reduce sugar cravings, improve your health and support weight loss. Chromium is a key nutrient that can really help to curb cravings yet is commonly deficient in a typical Western diet. In addition, alpha lipoic acid and the popular culinary spice cinnamon can help to support balanced blood sugar levels too.

How to take action:

• Avoid artificial sweeteners – they are linked to a range of health problems including weight gain.

• If you do fancy a bit of sweetness, remember your brain will not feel the same satisfaction from artificial sweeteners so use natural alternatives such as honey, molasses, date syrup, agave syrup or stevia – just in smaller amounts.