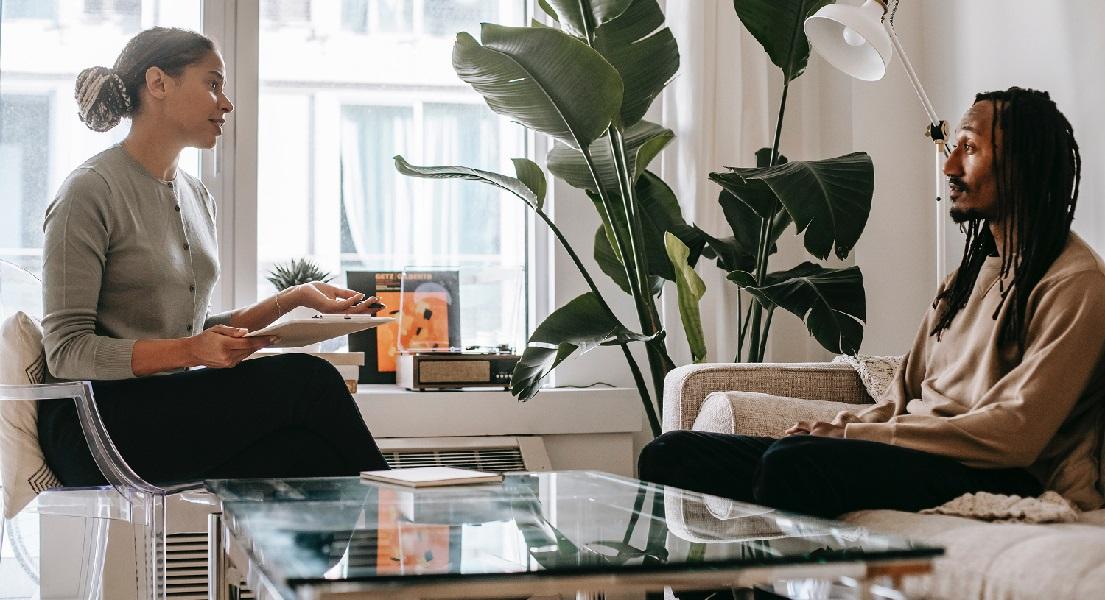 What’s In Your Post-Viral Fatigue Toolkit?

Supporting clients with post-viral fatigue has long been an important focus for functional medicine and complementary healthcare practitioners. With many different possible underlying factors and no one-size-fits-all solution, it is a complex and chronic health problem for which conventional medicine has limited answers. A personalised approach that connects all the dots together is absolutely key. In this article we take a closer look at what post-viral fatigue is and highlight some of the therapeutic possibilities we may have in our toolkits.

What is post-viral fatigue?
Post-viral fatigue is not a new problem, yet now, over two years since the emergence of the SARS-CoV-2 virus, interest and awareness is at an all-time high, as the numbers of people left struggling with fatigue and a myriad of other symptoms persisting way beyond the acute viral infection continues to soar.

What influences susceptibility?
There is no single known cause, no unifying theory as to why symptoms may persist in some people and not others, and limited understanding of why the presentation of post-viral fatigue can be so different from one person to the next. It is likely however that factors such as the specific virus involved, which organ system(s) are affected, viral load, inflammation, mitochondrial function, blood brain barrier integrity and oxidative stress all influence susceptibility. There have also been similarities noted between post-viral fatigue and mast cell activation syndrome (MCAS) in some people.

Let’s take a closer look at our post-viral fatigue toolkit:

Glutathione
It’s no coincidence that glutathione sits right at the top of this list. As world renowned naturopathic doctor and Institute of Functional Medicine (IFM) Chair Dr Joseph Pizzorno has said, “it is hard to overstate the importance of glutathione”. Mitochondrial dysfunction, oxidative stress and blood brain barrier alterations may all be significant factors contributing to post-viral fatigue. Mitochondria are often referred to as the energy-producing powerhouse of the cell yet they are highly vulnerable to damage from oxidative stress. In addition, factors such as infection, oxidative stress and inflammation can negatively impact the blood brain barrier – a crucial structure which separates and protects the central nervous system from peripheral tissues and restricts the entry of peripheral inflammatory mediators into the brain. Glutathione is often referred to as the body’s master antioxidant and provides essential protection for both mitochondria and the blood brain barrier against oxidative damage. Our bodies can make glutathione from the amino acids cysteine, glycine and glutamic acid, however cysteine is often considered to be a rate-limiting step. Supplementing with N-acetyl cysteine may thus help to support the body’s production of glutathione. Common genetic polymorphisms can mean some people are less effective at producing glutathione and they may benefit from supplementing with glutathione directly. 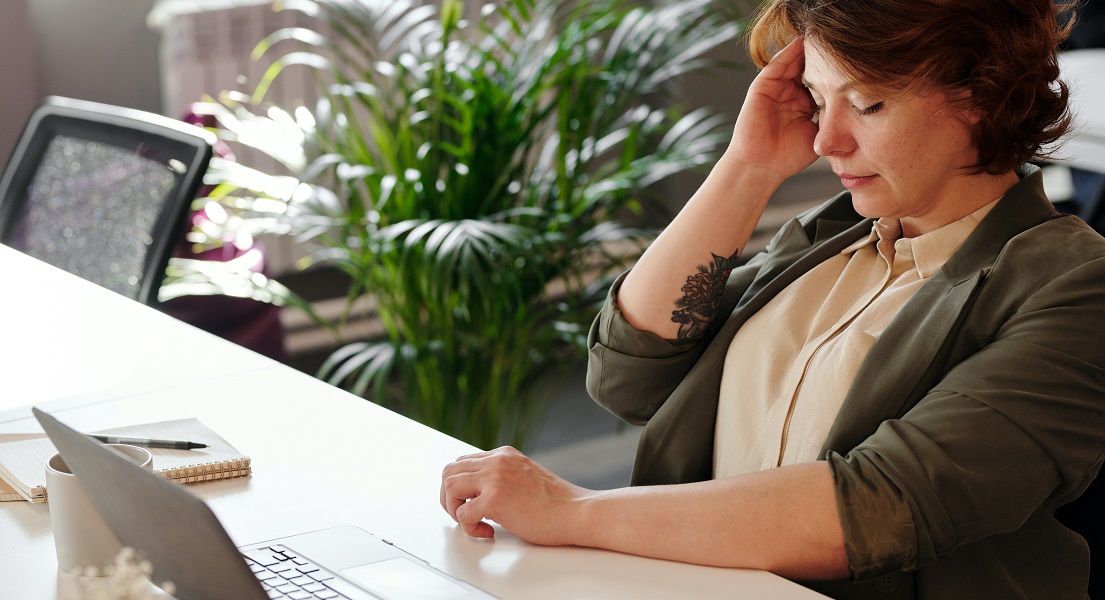 Co-enzyme Q10 (CoQ10)
Is a fat-soluble ‘vitamin-like’ compound that is found in virtually all cell membranes, including mitochondrial membranes. CoQ10 plays an important role in mitochondrial function, ATP production and is an important antioxidant. Levels of CoQ10 tend to decline with age. Supplemental CoQ10 has been shown to positively impact markers of inflammation such as C-Reactive Protein (CRP) and Tumour Necrosis Factor- alpha (TNF-α). Deficiency of CoQ10 has been well documented in chronic fatigue syndrome and research has shown that supplementation with CoQ10 may help to improve symptoms such as fatigue and depression.

Magnesium
Is often referred to as ‘nature’s tranquiliser’ for the key roles it has to play in supporting calm, relaxation and a balanced stress response, yet magnesium is also essential for energy production and muscle function. Magnesium is needed both for the production and utilisation of the body’s energy currency – ATP, and for proper mitochondrial function. In simple terms, without magnesium, the body can neither make nor use energy. Experimental evidence shows that magnesium deficiency can disrupt mitochondrial function, and it has been suggested that magnesium may play an important role in treating fatigue-related health problems such as chronic fatigue and fibromyalgia. It can be a real challenge to consume enough magnesium and levels are rapidly depleted during times of stress. It is interesting to note also that a deficiency of magnesium has been shown to induce the emergence of mast cells. Supplementation is often necessary to ensure optimal intake. Magnesium can be taken effectively in higher doses in the form of magnesium glycinate without unwanted gastrointestinal side effects. Magnesium malate is another effective form of magnesium which is particularly useful for supporting muscle function.

Green tea
Is well known for its powerful antioxidant activity. One of the main bioactive molecules of green tea is epigallocatechin-3-gallate (EGCG), and in addition to its role as a powerful antioxidant, it has been shown to positively influence multiple inflammatory pathways.

Quercetin
Is a bioflavonoid found in plants such as onions, berries, apples and capers. It has received much attention over the last couple of years for its powerful ability to modulate inflammation. It also has direct antioxidant activity and is able to activate cellular defences against oxidative stress. Quercetin is considered to be able to cross the blood brain barrier making it a particularly valuable compound for neuronal protection against oxidative stress and inflammation. Several studies have demonstrated neuroprotective effects of quercetin, either against neurotoxic chemicals or in models of neuronal injury or neurodegenerative diseases. Quercetin may inhibit the release of histamine, prostaglandins and leukotrienes; three of the most common inflammatory mediators found in MCAS.

Sulforaphane
Is a bioactive compound derived from cruciferous vegetables such as broccoli. it has been widely studied for its incredible ability to activate many different antioxidant pathways in the body. These antioxidant pathways are crucial for protecting mitochondria and the blood brain barrier against oxidative stress, and for keeping inflammation in check. Sulforaphane is not very stable and is highly reactive, whereas its immediate precursor glucoraphanin is very stable. Glucoraphanin requires an enzyme called myrosinase to enable its conversion to sulforaphane. You can take glucoraphanin derived from broccoli seeds in supplement form and this is best supplied with a source of myrosinase such as mustard seed powder to support this conversion. Read more about the benefits of sulforaphane here.

Omega-3
Fatty acids Eicosapentaenoic Acid (EPA) and Docosahexaenoic Acid (DHA) have long been appreciated for the vital roles they play in supporting balanced inflammation. Ensuring optimal daily intake is therefore key, and especially for chronic health problems such as post viral fatigue where inflammation may be a significant underlying factor. Our bodies can use omega-3 fatty acids EPA & DHA as building blocks to produce incredible chemical mediators called Specialised Pro- Resolving Mediators or SPMs. SPMs are essential for switching inflammation off when it is no longer needed and are often described as inflammation’s ‘stop signals’. A daily supplement of omega-3 rich fish oil providing EPA & DHA helps to support the production of SPMS, or for more targeted support supplement with omega-3 fish oil enriched with SPMs.  Read more about SPMs here. 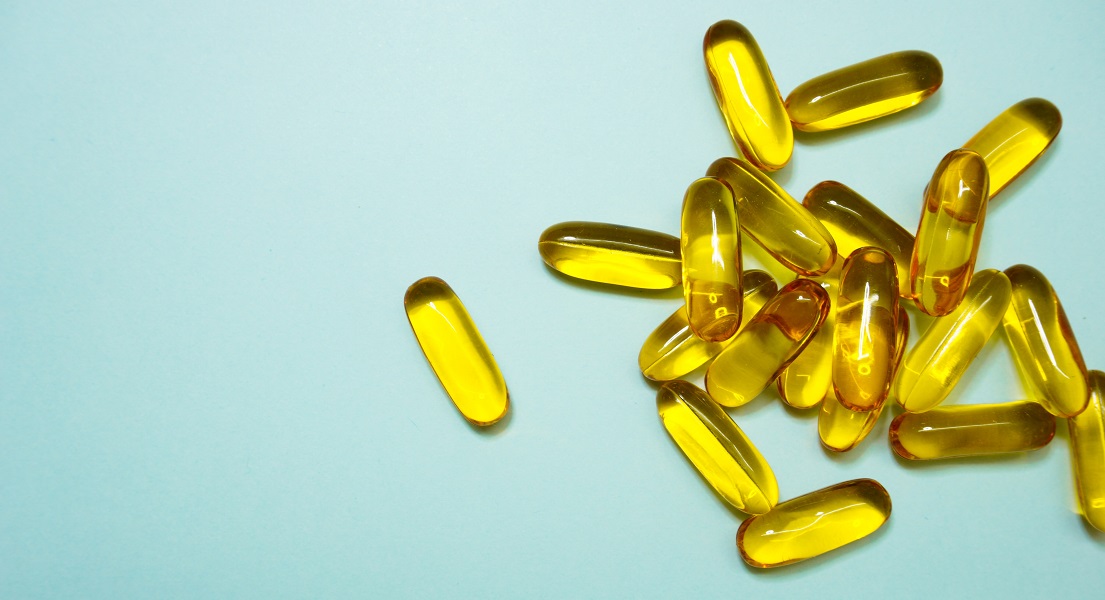 B Complex
And last but most certainly not least it is essential to ensure regular intake of the full range of B vitamins as essential co-factors for many different aspects of energy production, storage and utilisation processes throughout the body. Read more about this here. B complex vitamins are water soluble and thus it is important to ensure they are regularly included in the diet. B complex vitamins are also important for supporting a balanced stress response.

Read More
How to look after your blood brain barrier

5 ways to protect your mitochondrial health

Why SPMs are an important consideration for long Covid

The impact of specialised pro-resolving mediators on inflammation

Navigating our way through Long Covid