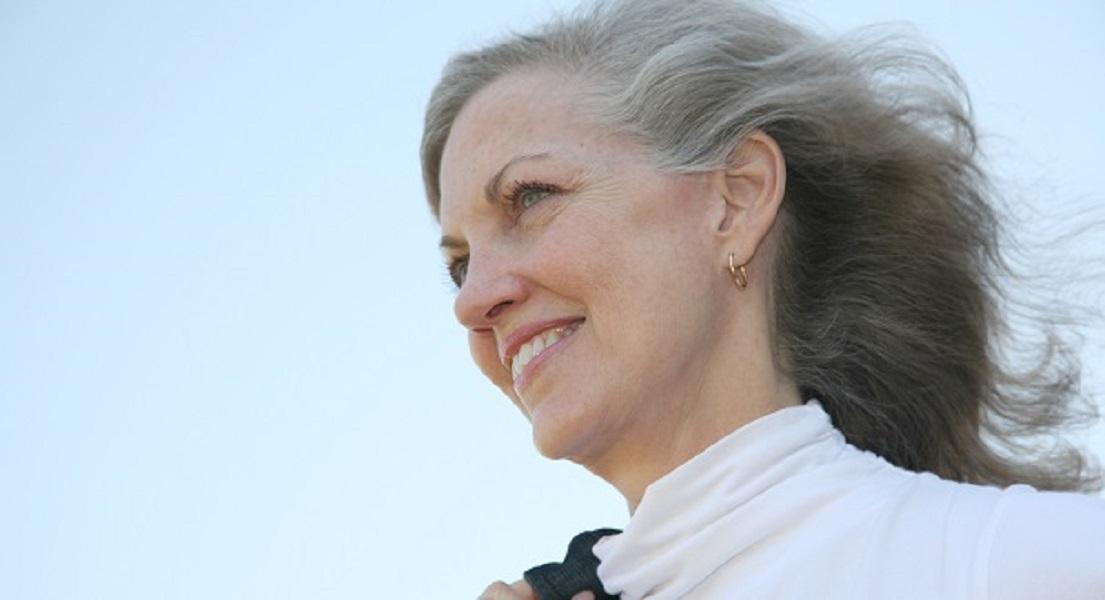 Why Do Women Live Longer Than Men?

In the battle of the sexes, longevity is one area where women are winning, and have done so for some time. That women, on average have a longer lifespan than men - at least 90% of human supercentenarians (the impressive title given to anyone that lives to 110!) are female – has been long observed, yet scientists still don’t have a clear answer as to why this is the case.

Steven Austad PhD and Kathleen Fischer PhD of the University of Alabama at Birmingham commented on this difference in a paper published in Cell Metabolism in June 20162,

“Humans are the only species in which one sex is known to have a ubiquitous survival advantage. Indeed, the sex difference in longevity may be one of the most robust features of human biology. We don’t know why women live longer. It’s amazing that it hasn’t become a stronger focus of research in human biology.”

And whilst women tend to live longer, it seems strange to note that they have a higher morbidity when the two sexes are compared.

Austad added, “one of the most puzzling aspects of human sex difference biology, something that has no known equivalent in other species, is that for all their robustness relative to men in terms of survival, women on average appear to be in poorer health than men through adult life.”2

There are also gender specific differences when it comes to various mental and physical disorders. Men are generally more susceptible to infectious diseases, hypertension, aggressive behaviour and drug abuse whilst conditions such as autoimmune diseases, chronic pain, depression, and anxiety disorders are more common among women3-6.

So we know that gender is an important determinant of human health, but still don’t have any definitive answers as to what’s at the root cause of these differences.

Men and women tend to react differently to stress, both psychologically and biologically and it’s likely that this has a part to play. Studies have shown that both HPA (Hypothalamus-Pituitary-Adrenal) axis (the system the body uses to balance stress hormones such as cortisol) and sympathetic nervous system (activates the classic ‘fight or flight’ response to stress) responses differ between genders. Men have been found to have more pronounced responses to stress in both of these areas, and it’s likely that this has an effect on cardiovascular disease risk, aggression and immune suppression5-9.

Gender-specific health differences may also be due in part to hormones, possibly as early as the testosterone surge in the developing male foetus; studies have even shown that some gender differences emerge during reproductive years and gradually diminish after menopause10, adding further weight to the likely involvement of hormones. There are gender differences in oxidative stress responses, mitochondrial fitness and immune system function and it is thought these may all play a part. Even chromosomal differences (men have one X & one Y chromosome whilst females have two X chromosomes) may have a role to play11-12.

It’s a fascinating area that clearly needs more research. In the meantime, it seems prudent for men to take particular care of supporting immune function and a balanced stress response, and for women to be aware of the steps they can take to support their mental health and reduce their risks of disorders such as anxiety and depression.
Read more in these articles:
Immune Support: Beta 1-3/1-6 Glucans with Vitamins and Zinc
Optimum Nutrition for Exhausted Adrenal Glands
Nutritional Management of Stress-Induced Dysfunction
A Natural Approach to Depression
Depression: Natural Support with Eicosapentaenoic Acid (EPA)
Depression and 10 Natural Solutions That Really Work
Feeling Stressed? 10 Nutrients to Help You Cope

In their published paper on the subject, Austad and Fischer concluded,

“We may be able to develop better approaches. There is some complicated biology underlying sex differences that we need to work on.”2

It’s true that it’s a complex field and we still don’t fully understand what’s at the heart of gender-specific health differences, but it’s likely that further research into the area will pave the way for a brighter era in personalised healthcare and we’re fascinated to watch this happen.