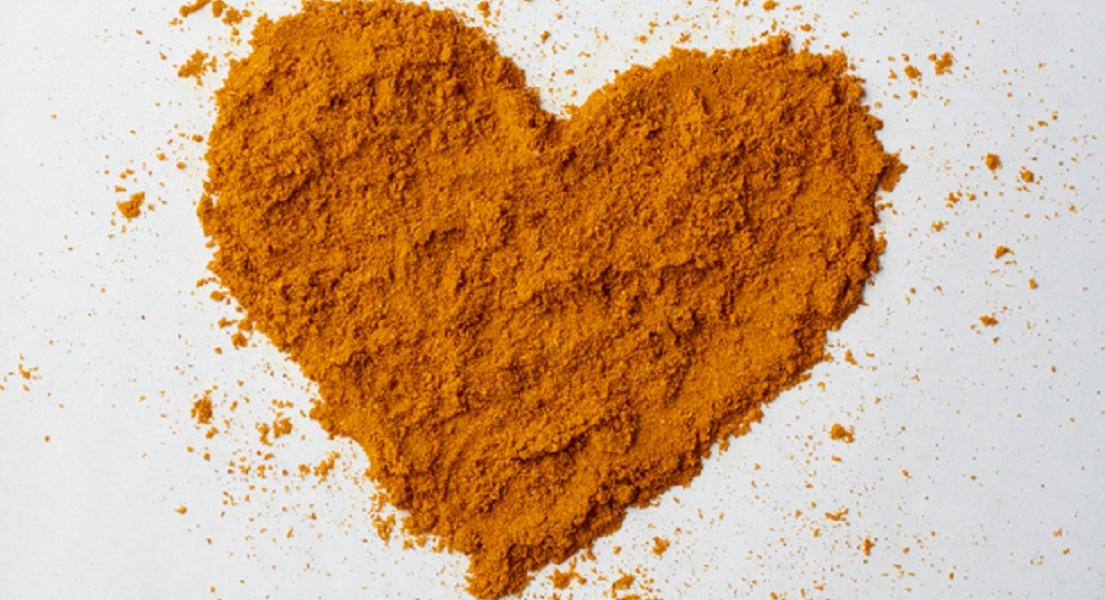 Why Is Curcumin So Difficult to Absorb?

Turmeric has been used medicinally for more than 4000 years, going back to ancient times in India. It is an amazing herb that is a “cure-all” throughout Asia, and its popularity has spread world-wide. The bright yellow colour of turmeric comes mainly from its constituents known as curcuminoids, of which curcumin is the most active. As more scientific studies have been done, we are continuing to discover more about the incredibly powerful effect that curcumin has, as it acts on multiple pathways of the body at the same time.

We also know that turmeric, and especially its active constituent curcumin, are poorly absorbed by the body. The reason for this is that curcumin dissolves in fat, rather than in water, and as the digestive system is a rather watery environment, most of it just ends up being excreted by the body. We also know that the small amount that is absorbed is then rapidly metabolised (broken down). These factors result in low bioavailability, which means that very little curcumin is available for the body to use.

When cooking with turmeric, dissolving it in oils such as coconut and ghee may help to increase the bioavailability of curcumin. But if you want to truly benefit from curcumin’s health-supporting properties, it is advisable to take a high quality supplement which can ensure good absorption and good bioavailability. Many manufacturers are working hard to address the issue of poor absorption/poor bioavailability, and often special technology is applied in order to increase the amount of curcumin that can be used by the body.

Other options include adding a black pepper extract to a curcumin formula. Black pepper contains a constituent called piperine, which acts in the liver and helps to slow the breakdown of curcumin, leaving more available for the body to use. This has been confirmed in several studies, which have shown that the bioavailability of curcumin is significantly higher when combined with piperine.

If you would like to know more about curcumin, please read our other article which is an in-depth look the many potential health benefits of curcumin called “Curcumin – The Story Behind the Latest Health Wonder”.